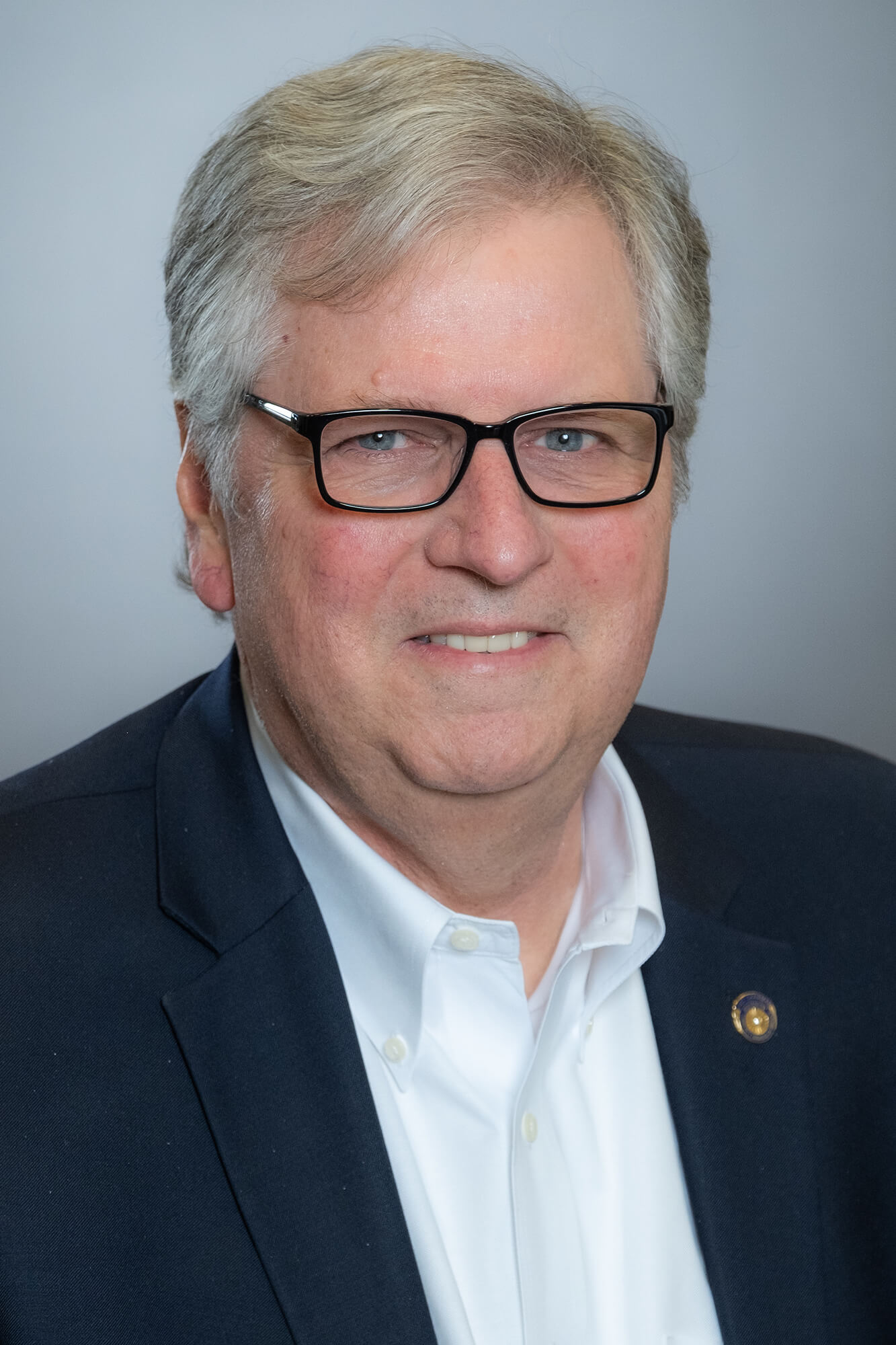 Preston L. Kennedy is past chairman of the Independent Community Bankers of America® (ICBA), the only national organization that exclusively represents community banks.

Kennedy is president and CEO of Zachary Bancshares Inc.

Kennedy serves in many leadership roles at ICBA, including on the Executive Committee, board of directors and Federal Delegate Board. He also serves on ICBA’s Policy Development and Nominating committees and is Executive Committee liaison for the Housing Finance Subcommittee. Kennedy was ICBA Chairman in 2019-20 and served as treasurer on the ICBA Executive Committee in 2014-16.

Kennedy has always maintained longstanding ties to his community. He is a former president of the Feliciana Chamber of Commerce and the Zachary Chamber of Commerce. He has also served as a board member for the small business incubator Dixie Business Center and the Lane Regional Medical Center Foundation.

Kennedy attended Silliman Institute, holds a Bachelor of Science degree from the Louisiana State University E. J. Ourso School of Business, and is a graduate of the Graduate School of Banking at LSU.

He lives in Baton Rouge, La., with his wife. They have six children and twelve grandchildren.