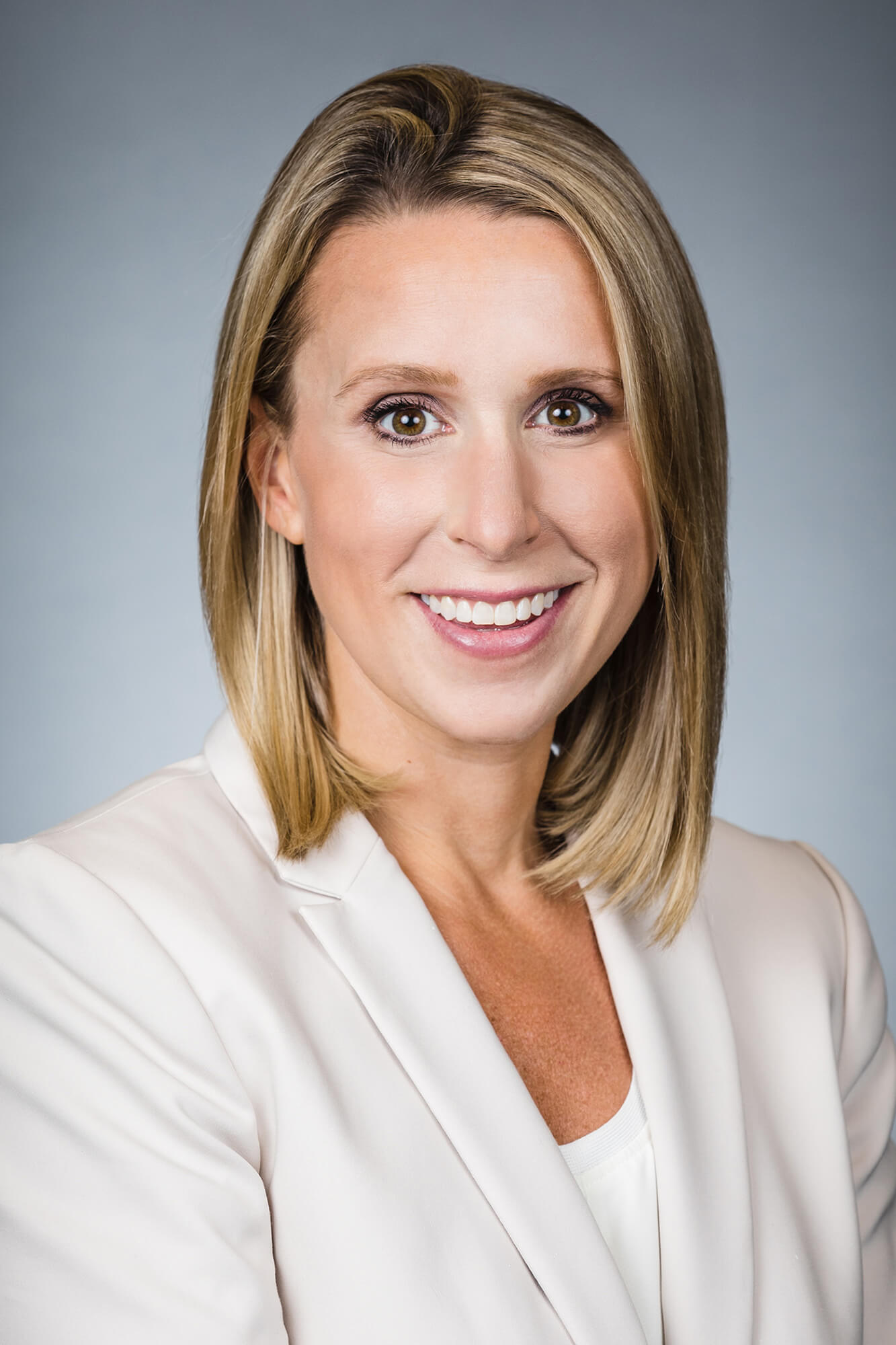 Mary Randolph Gannon is vice president of political operations for the Independent Community Bankers of America® (ICBA). In this role Gannon will oversee the day-to-day responsibilities and operations of ICBPAC—ICBA’s political action committee—in alignment with ICBA’s policy objectives.

Prior to joining ICBA, Gannon served as senior manager of political and external affairs for the Edison Electric Institute. She has more than 10 years of experience on Capitol Hill, where she worked for a number of members of Congress, including former Rep. Mike Rogers (R-Mich.) Rep. Phil Roe (R-Tenn.), Rep. John Carter (R-Texas), and Rep. Virginia Foxx (R-N.C.).

Gannon has a Bachelor of Science in communications and minor in political science from Appalachian State University in Boone, N.C.