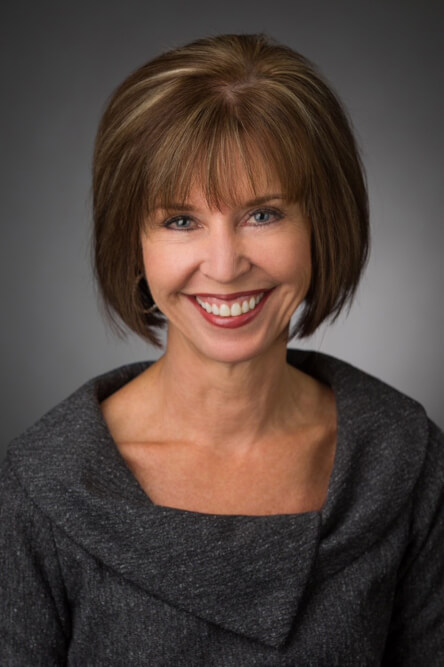 Terry J. Jorde is senior executive vice president and chief of staff for the Independent Community Bankers of America® (ICBA), the national trade association representing the interests of nearly 5,000 community banks of all sizes and charter types throughout the United States. She is responsible for leading the organization’s staff to fulfill the strategic objectives developed to serve and advocate for the nation’s community banks.

Prior to joining ICBA, Jorde was president and CEO of CountryBank USA in Cando, N.D. Also serving as chairman of the board and majority stockholder, Jorde led the bank into new markets by expanding its geographic footprint and adding new financial products and services. Under Jorde’s leadership, the bank diversified its non-interest income to an unprecedented 45 percent of total revenues.

Jorde is a nationally recognized thought leader and advocate for the community banking industry. She has presented at numerous state and federal symposiums, addressed thousands of bankers in nearly every state in the country, and testified before the U.S. Congress. Jorde is quoted frequently on the airwaves and in national trade publications, including Fox Business News, the Wall Street Journal, and American Banker.

Her expertise is also sought by federal regulators and state officials. Jorde was appointed to the FDIC Advisory Board on Community Banking and the Federal Reserve Board’s Consumer Advisory Council. In addition, Jorde was a member of the transition team for North Dakota governor—now U.S. Senator John Hoeven—while serving for several years on the board of the North Dakota Department of Financial Institutions.

American Banker named Jorde one of the Top 40 Bankers under Age 40 and Northwestern Financial Review selected her Woman Banker of the Year when she was only 33 years old. Business Watch called Jorde one of North Dakota’s top business innovators, and US Banker Magazine identified her as one of the 25 Top Women to Watch.

Jorde previously served as chairman of ICBA and several of its subsidiaries, including ICBA Services Network®, ICBA Securities® and ICBA Mortgage®. She also was president of the Independent Community Banks of North Dakota. Jorde is a graduate of the University of Illinois at Urbana-Champaign with a degree in finance and economics.