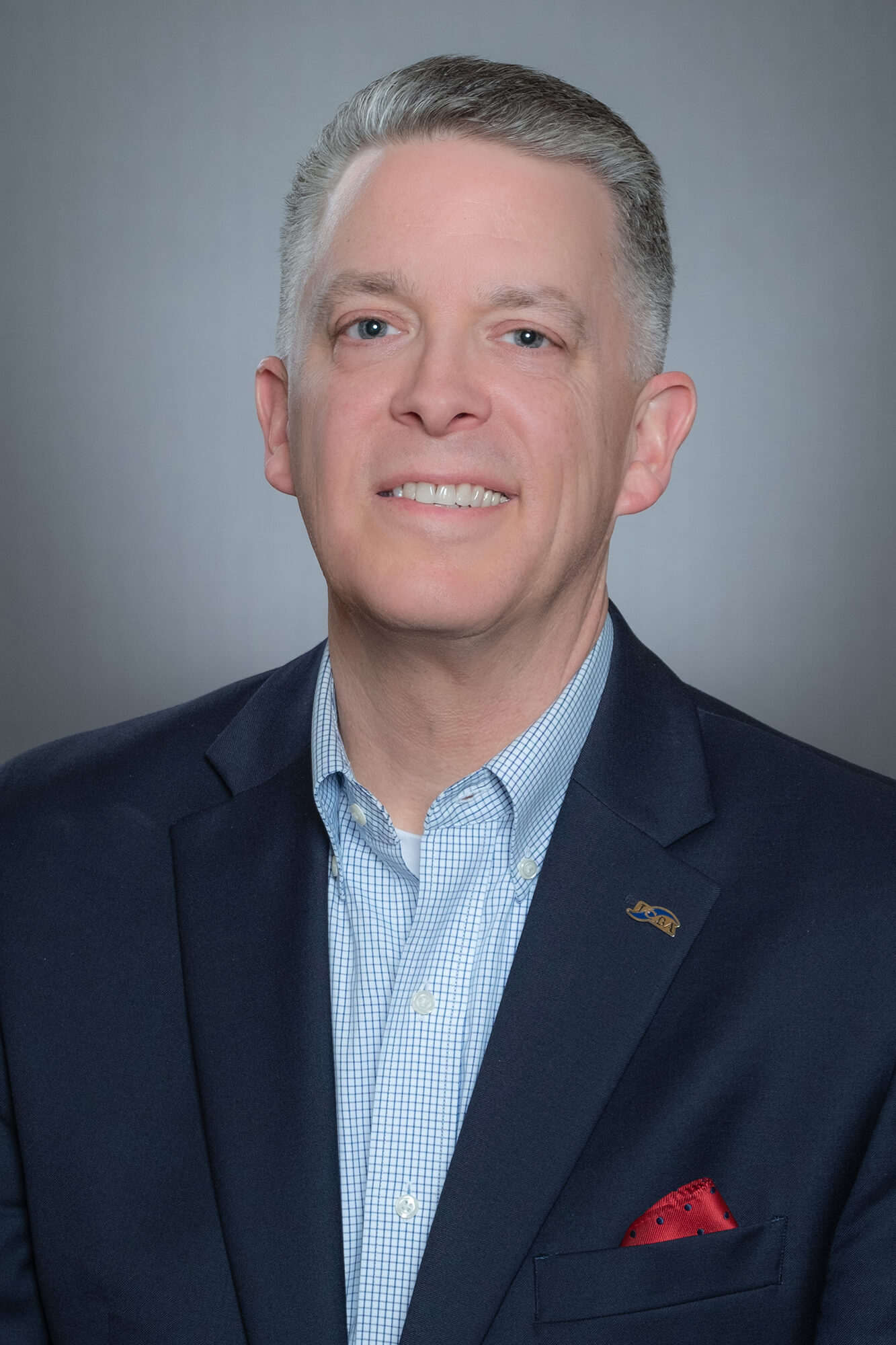 Robert M. Fisher is immediate past chairman of the Independent Community Bankers of America® (ICBA), the only national organization that exclusively represents community banks.

Fisher is president and CEO of Tioga State Bank in Spencer, N.Y.

Fisher serves in many leadership roles at ICBA, including on the Executive Committee, board of directors and Federal Delegate Board. He is chairman of the ICBA Nominating Committee, a member on the Policy Development and ThinkTECH Selection committees and Executive Committee liaison for ICBA’s Political Action Committee.

A fifth-generation community banker, Fisher served on the New York State Banking Board from 2007-11. He also is a current member and past chairman of the Independent Bankers Association of New York State. In addition to his banking affiliations, Fisher serves as chairman of the Lourdes Ascension Hospital board in Binghamton, N.Y., and sits on the board of the Pursuit, formerly known as the New York Business Development Corp.

Fisher has a Bachelor of Business Administration in finance from the University of Notre Dame.

He lives in Owego, N.Y., with his wife and three children.