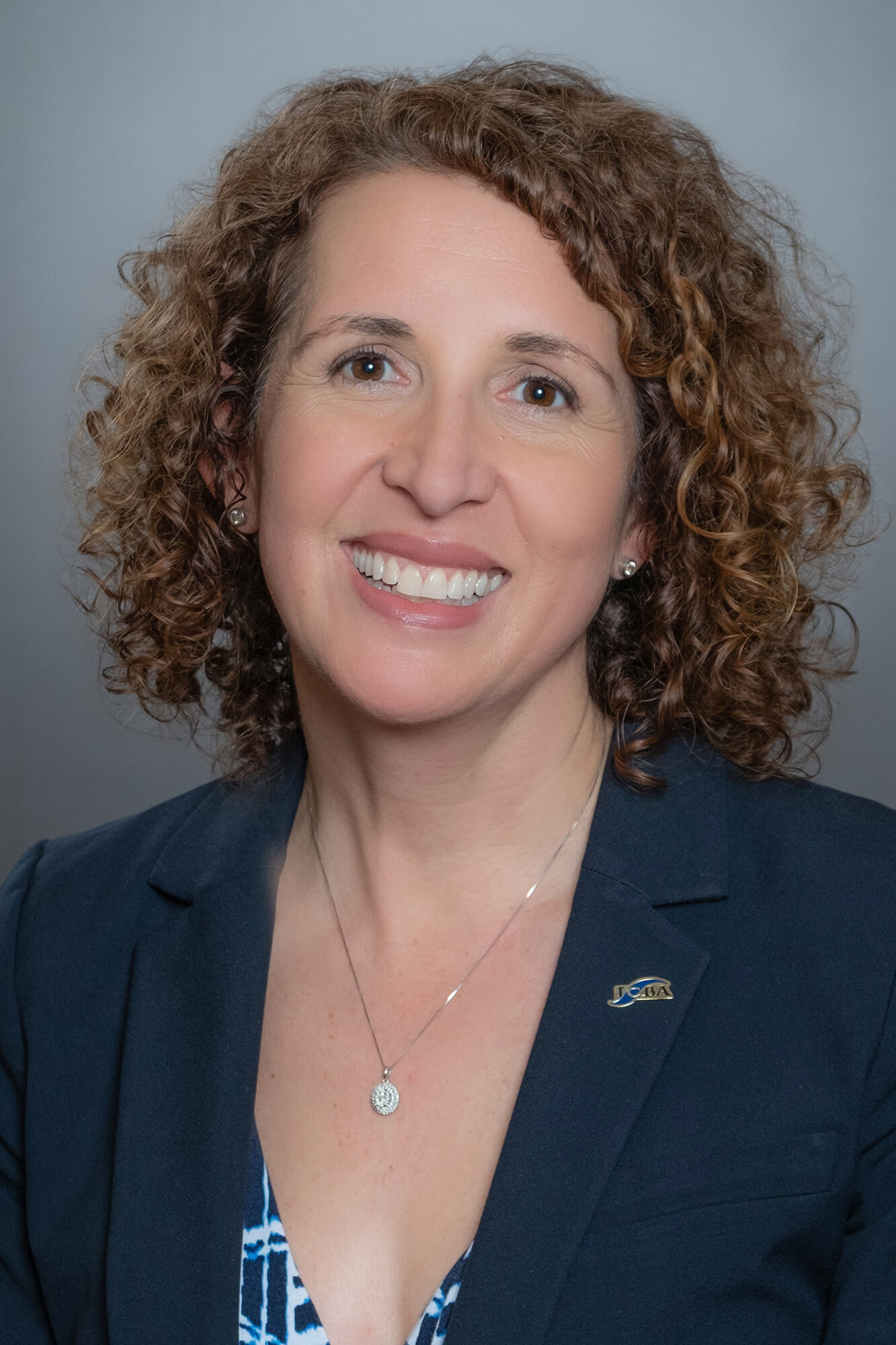 Rebeca Romero Rainey is president and CEO of the Independent Community Bankers of America (ICBA), the leading advocacy organization exclusively representing community banks. She is one of the nation’s foremost advocates of the community banking industry, with a focus on regulatory reform for our country’s nearly 5,000 community banks. She has met with President Obama and President Trump to discuss issues that are top of mind for community banks.

Romero Rainey has also served on the Federal Deposit Insurance Corp. Advisory Committee on Community Banking and the Kansas City Federal Reserve Community Depository Institution Advisory Council. She has been featured on CSPAN, MSNBC, CNBC, NPR, Fox Business News, and has been named a top Washington lobbyist every year since 2018 by “The Hill” publication. Romero Rainey has testified before Congress, and delivered speeches before the Federal Reserve, OCC and FDIC.