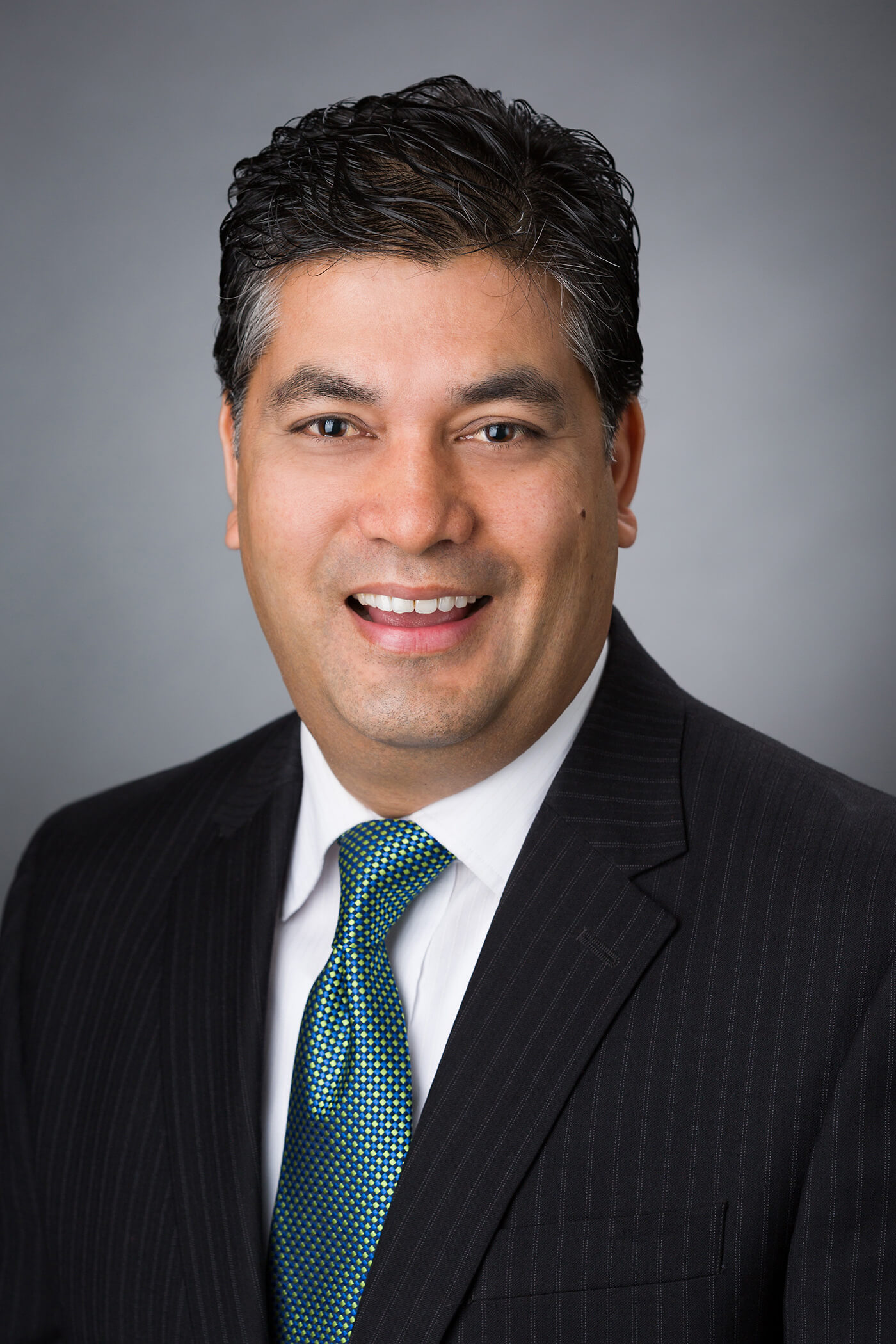 Prabhash Shrestha is the group executive vice president and chief digital strategy officer for the Independent Community Bankers of America® (ICBA). In his role, Shrestha leads the association’s information technology and digital efforts, ensuring their alignment with ICBA’s business goals and objectives.

Shrestha has more than 20 years of extensive information technology experience including leadership roles with the Association of Fundraising Professionals and the Association of Trial Lawyers of America. He most recently served as vice president of technology for the American Gastroenterological Association, where he led the organization’s technology strategy and operations.

Shrestha speaks frequently on technology strategies and issues. He has received a number of industry honors, including a Top Association and Non-Profit Innovators award in 2017 and 2015, a 2016 Top Association Tech Guru award, and several teaching excellence awards at Georgetown University. He is a member of the governing board of the Wise Giving Alliance and chair of their technology committee. Shrestha is also a technology committee member for the Council of Better Business Bureaus.

Shrestha holds an MIT Sloan Executive Certificate on Strategy and Innovation and has entrepreneurship certificates from the Wharton School of Business. Shrestha is a Georgetown University professor where he teaches a master’s program on technology management. He has a Bachelor of Science and a Master of Science in information systems from Strayer University and is an ASAE Certified Association Executive.