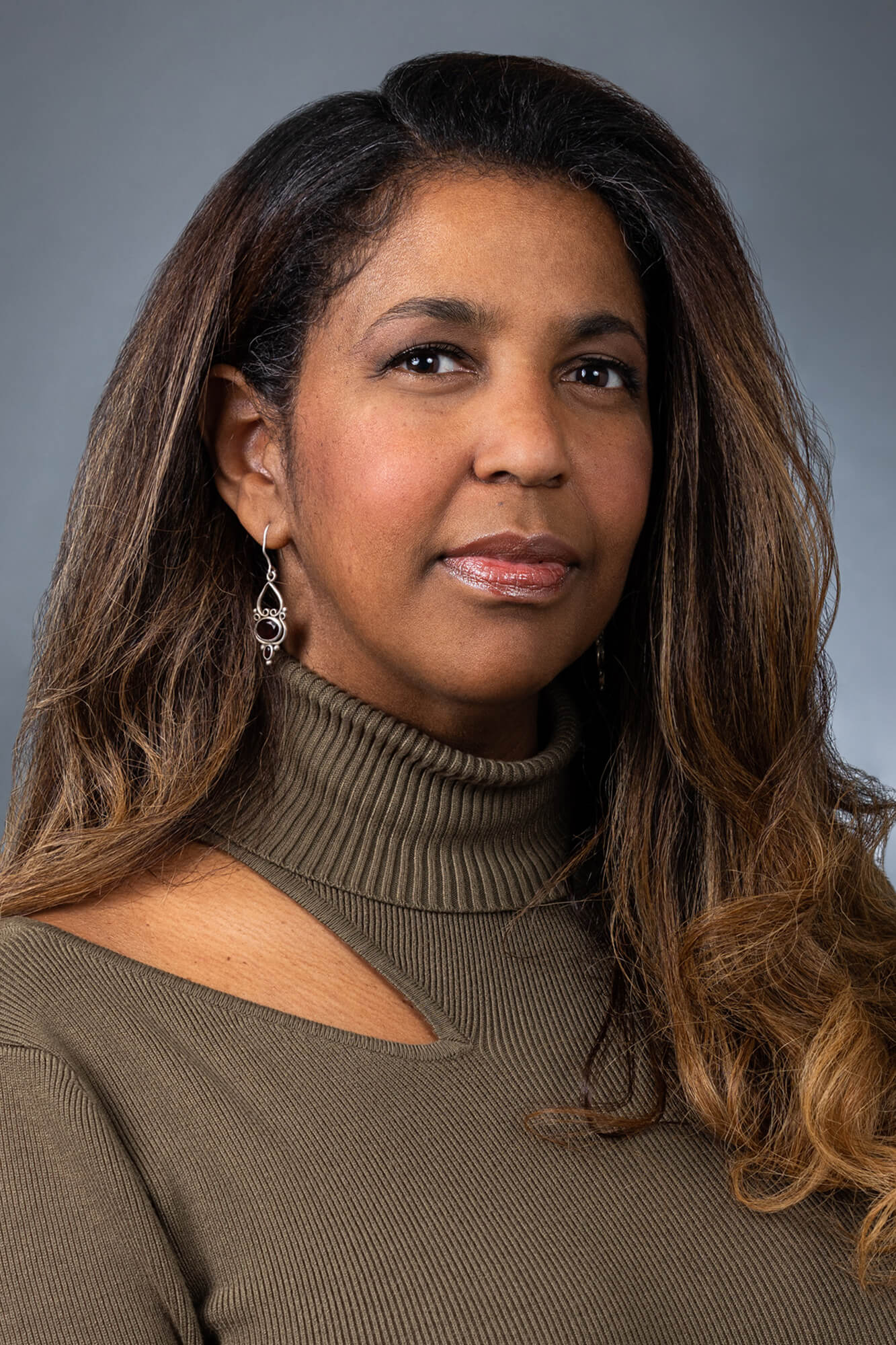 Nicole Swann is vice president of communications for the Independent Community Bankers of America® (ICBA). In this role she is responsible for developing and implementing communications strategies and messaging in support of ICBA’s mission to create an environment where community banks flourish.

As a member of the communications team, she works with key stakeholders to promote ICBA’s education, advocacy, and innovation initiatives to raise awareness about the vital role community banks serve in our nation’s economy. Swann joined ICBA in 2000 as editor of ICBA’s award-winning magazine, ICBA Independent Banker.

Before joining ICBA, she worked as a content creator for Phillips Business Information Inc., where she served as editor of Bank Automation News and Credit Risk Management Report.

Swann holds a Bachelor of Arts in journalism from Howard University in Washington, D.C.