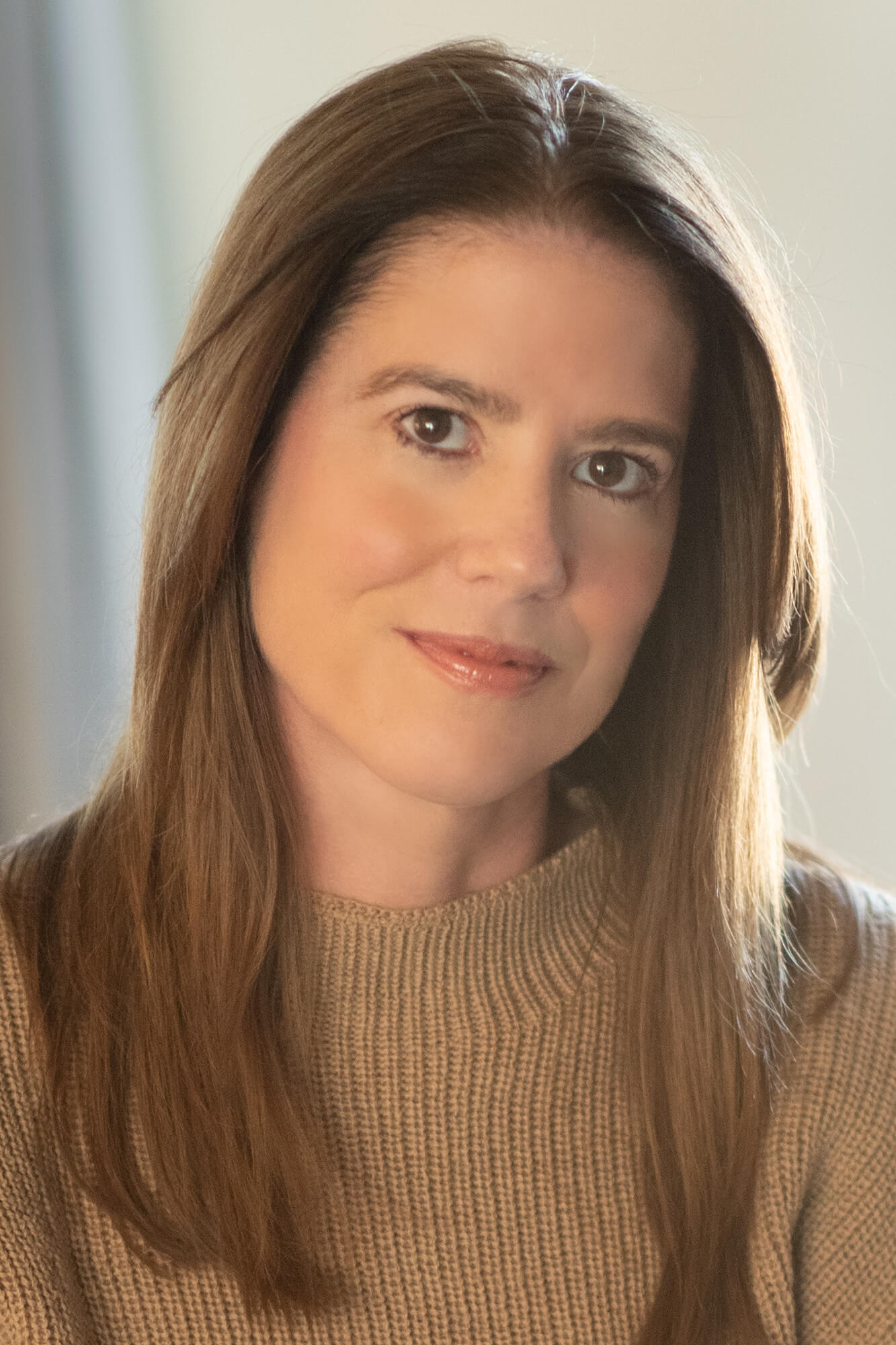 Columnist for USA Today and The Daily Beast

Kirsten Powers is a New York Times bestselling author, USA Today columnist and CNN senior political analyst where she regularly appears on Anderson Cooper 360, CNN Tonight with Don Lemon and The Lead with Jake Tapper. The Washington Post has called her “bright-eyed, sharp-tongued, [and] gamely combative” and “a ferocious advocate for her points of view.”

Prior to USA Today, Kirsten was a columnist for the Daily Beast, American Prospect Online and the New York Post. The Columbia Journalism Review called her as “an outspoken liberal journalist” in a sea of opposition at Fox News, where she previously served as a political analyst. Her writing has been published in The Washington Post, Elle, The Daily Beast, The Wall Street Journal, The Dallas Morning News, The New York Observer, Salon, the New York Post, and The American Prospect online.

Before her career in journalism, Kirsten was a political appointee in the Clinton Administration and worked in New York Democratic politics. She was also Vice President for International Communications at America Online, Inc. where she oversaw the day-to-day communications of AOL businesses outside the United States and developed and executed the public launches of AOL businesses in Brazil, Argentina, Mexico, Hong Kong and Australia.

Kirsten graduated from the University of Maryland-College Park with a B.S. in Journalism. Raised in Fairbanks, Alaska, she resides in Washington, D.C.