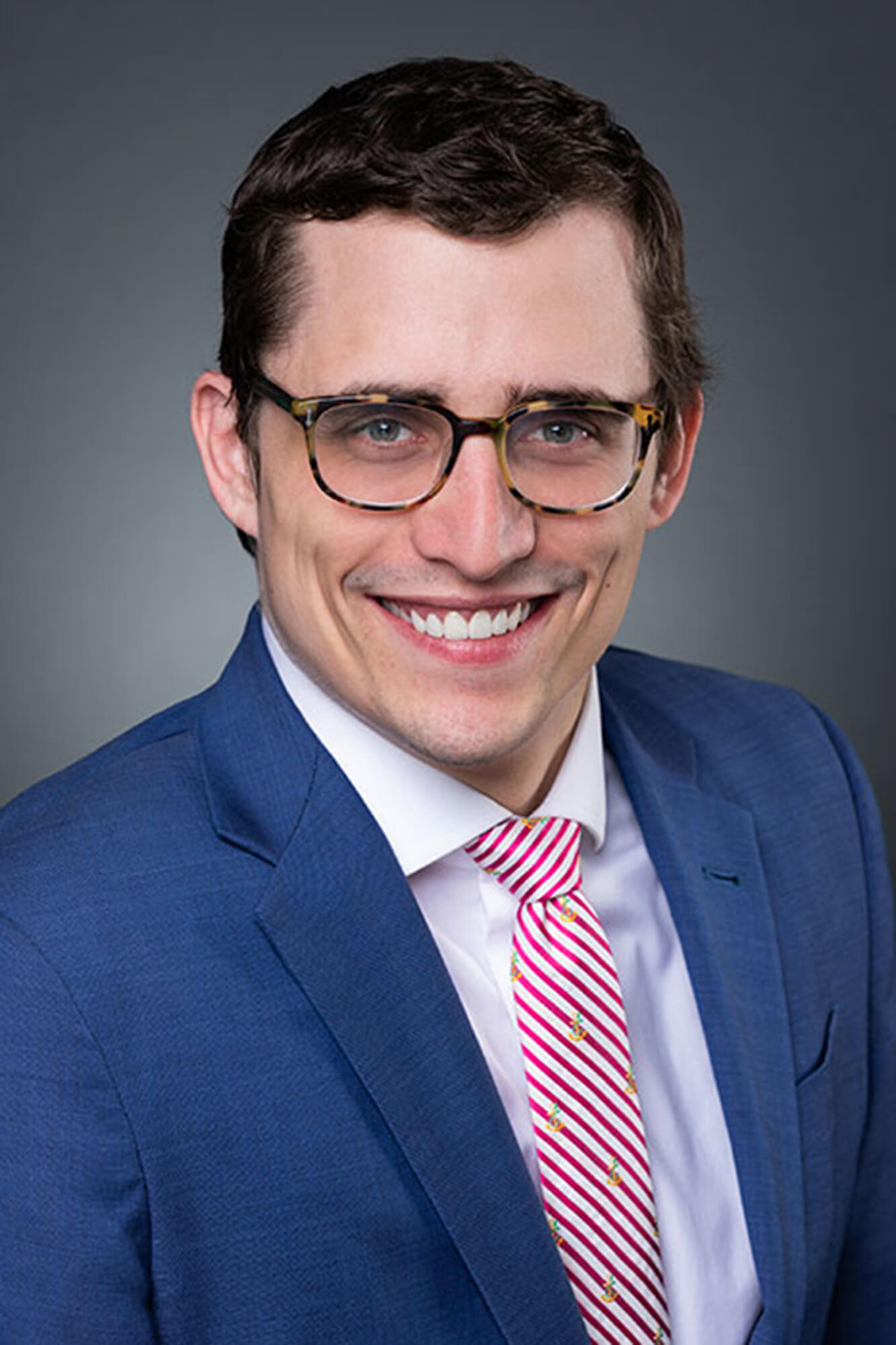 John Coleman is director of advocacy for the Independent Community Bankers of America® (ICBA), where he manages ICBA’s advocacy communications programs to deepen engagement, support and participation of community bankers and affiliated state associations.

He also develops and disseminates grassroots messaging on federal legislative and regulatory issues to members of Congress, congressional staff and community bankers nationwide.

Prior to joining ICBA, he managed grassroots programs at the American Bankers Association, where he helped coordinate more than 100 banker visits with freshmen members of Congress. He also has worked in grassroots advocacy for the Pancreatic Cancer Action Network and the Ambulatory Surgery Center Association.

Coleman has a Bachelor of Arts in political science from The George Washington University.