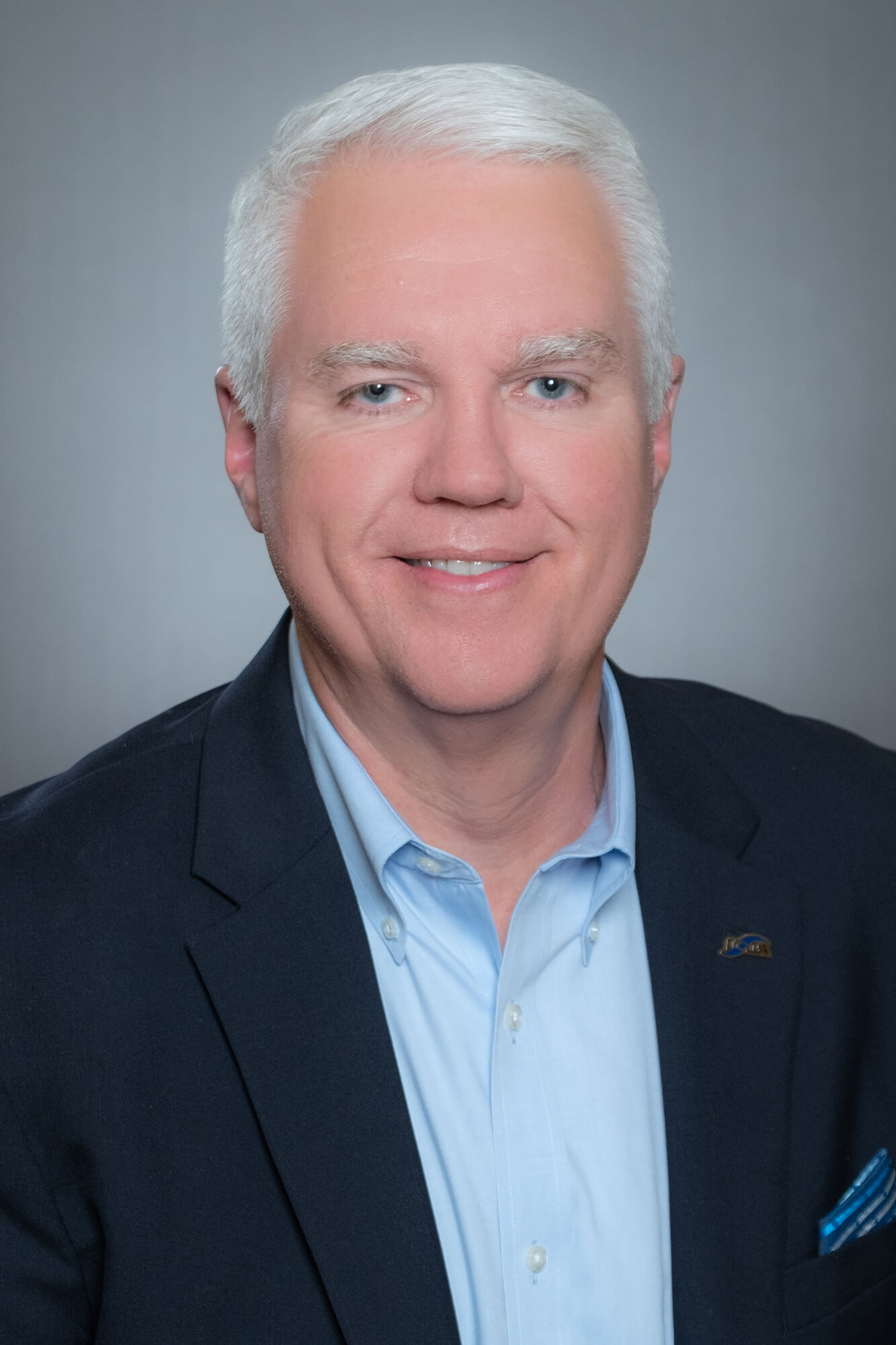 Derek B. Williams is chairman-elect of the Independent Community Bankers of America® (ICBA), the only national organization that exclusively represents community banks.

President and CEO of Century Bank & Trust in Milledgeville, Ga., Williams has served ICBA and the community banking industry for many years. He is a member of the ICBA Executive Committee and board of directors and is chairman of the Federal Delegate Board. He is a member of ICBA’s Policy Development and Nominating committees. He also serves as Executive Committee liaison to the Bank Operations and Payments Committee. He is chairman of the ICBA Securities board and serves on the Consolidated Holdings and Services Network board.

Williams previously served on the Executive Committee as treasurer for 2016-18 and also served three years on the FDIC Community Bank Advisory Committee.

Williams received his Bachelor of Business Administration in finance from the University of Georgia. He is also a graduate of Louisiana State University’s Graduate School of Banking.

He lives in Milledgeville, Ga., with his wife, Karen. They have three children and three grandchildren.