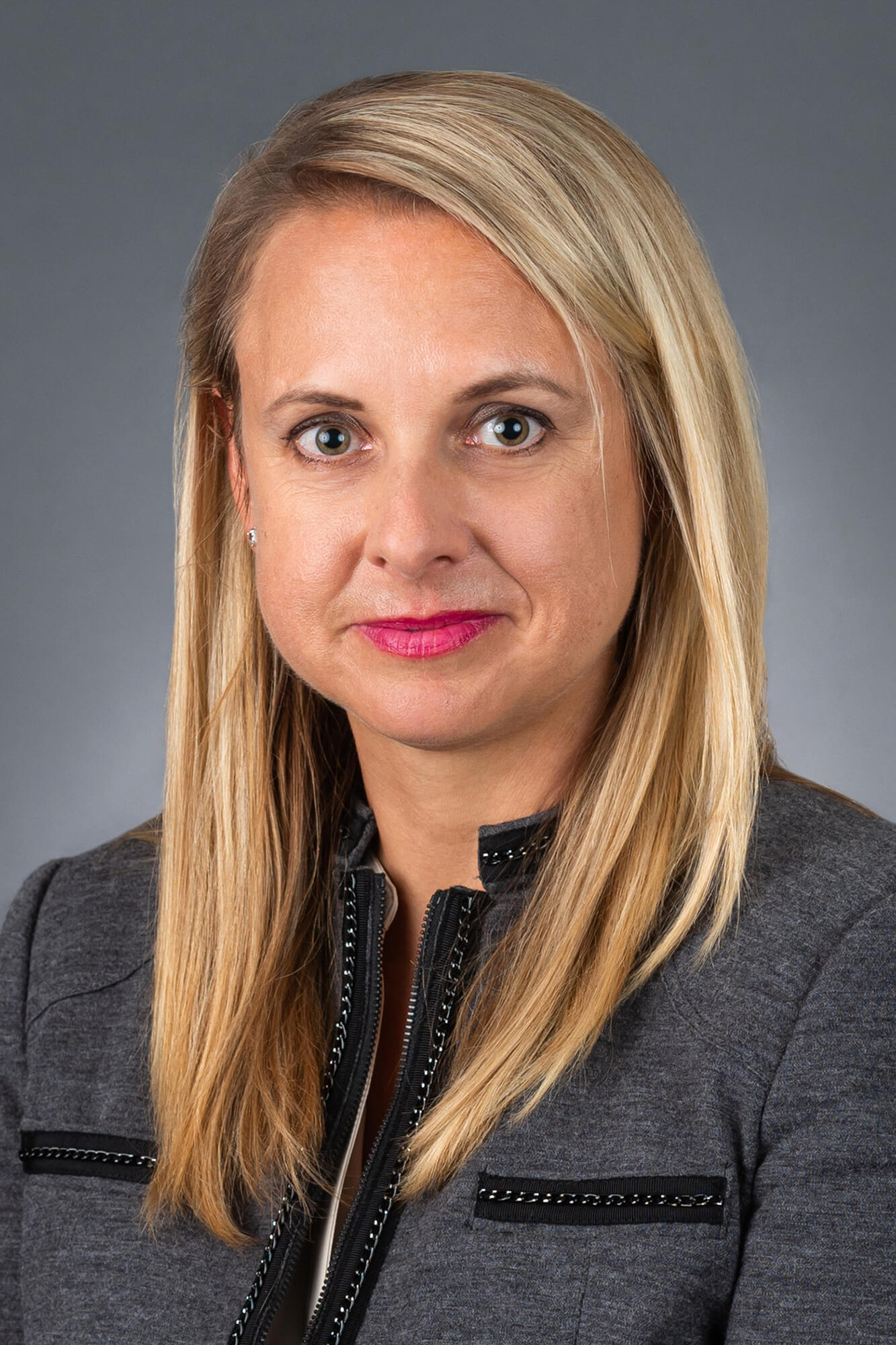 Anne Balcer is senior executive vice president, chief of government relations and public policy for the Independent Community Bankers of America® (ICBA). In this role she works with other members of ICBA’s executive management team to shape the association’s policy strategy and advance the interests of the nation’s community banks.

Prior to joining ICBA, Balcer served in an executive role at Forbright Bank, formerly Congressional Bank, advising its executive management team and board of directors while managing all aspects of legal, regulatory and compliance oversight. Balcer served as Maryland’s deputy commissioner of financial regulation from 2010 to 2013 and was lauded for her consensus building approach to regulation and policy.

Experienced in government relations and public policy at the state and federal level, Balcer has testified before Congress, the TARP Oversight Committee and in state and local legislatures.