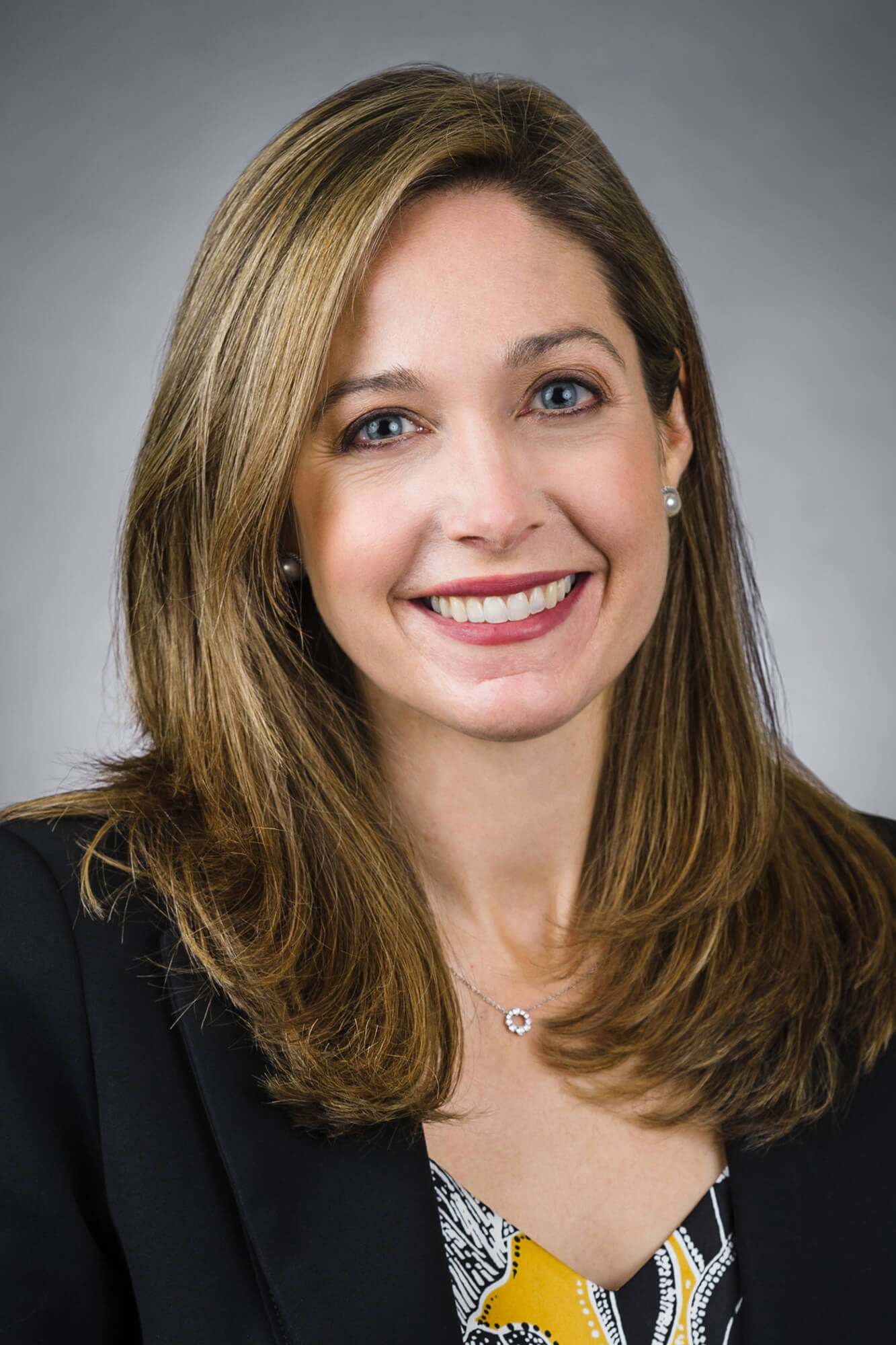 Aleis Stokes is senior vice president of communications for the Independent Community Bankers of America® (ICBA). She leads ICBA’s external communications programs and messaging to promote ICBA’s policy priorities and engage stakeholders about the vital role of community banks to Main Street America.

While at MBA, Stokes also served as communications chair for HOPE NOW, the industry alliance to help homeowners avoid foreclosure.

Stokes has been featured in NPR, Yahoo! Finance, Richmond Times-Dispatch and the Christian Science Monitor. She holds a BA in advertising and public relations from Pennsylvania State University and earned Accreditation in Public Relations (APR) from the Public Relations Society of America (PRSA).