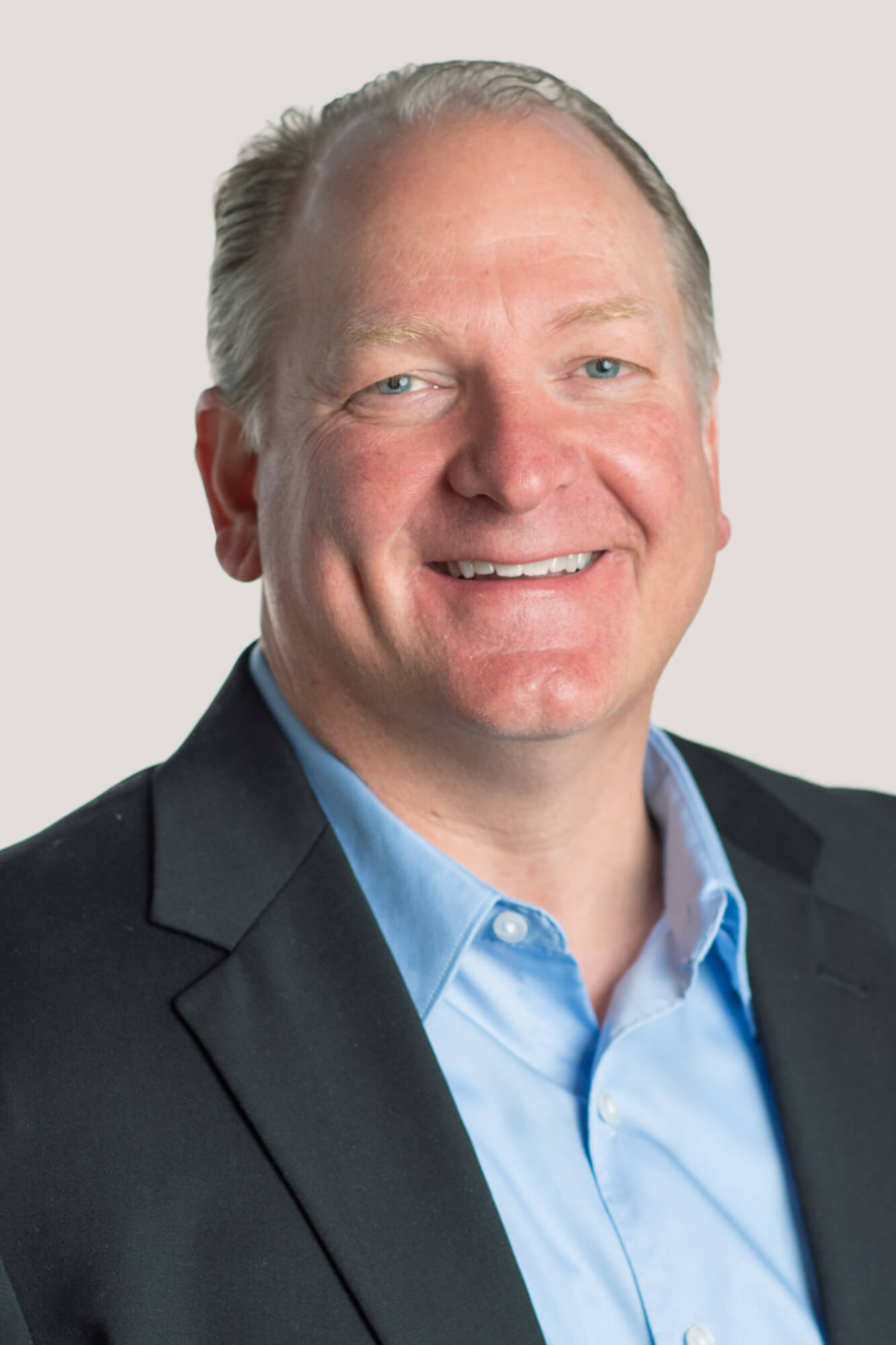 Gregory S. Deckard is treasurer for the Independent Community Bankers of America (ICBA), the only national advocacy organization that exclusively represents community banks.

Deckard is chairman and CEO of State Bank Northwest in Spokane, Wash.

Deckard serves in many roles at ICBA. He is a member of the ICBA Executive Committee, board of directors and Federal Delegate Board. He serves on the Policy Development Committee and is the Executive Committee liaison to the Large Community Bank Council. He is also chairman of ICBA Bancard and serves as a member on the ICBA Consolidated Holdings, Services Network and TCM Bank boards.

He is a past chairman of the Legislative Issues Committee, a former state delegate for Washington on the Federal Delegate Board and served as chairman and vice chairman of several other ICBA committees.

Deckard has been a member of the Community Bankers of Washington for more than 16 years and served as chairman in 2006-07. He also serves on various leadership boards with Eastern Washington University.

Deckard is a graduate of Eastern Washington University, where he earned a degree in Business Administration.