A League of Their Own

Historically, the financial needs of minority and low-to-moderate-income communities were often ignored. Loan requests were frequently denied or approved with much higher interest rates and collateral requirements. Motivated by these discriminatory practices, which are collectively known as redlining, minority banks were formed to empower minorities and low-to-moderate-income communities by providing them with access to credit, capital and financial services.

Minority banks still play a crucial role to many minority and low-to-moderate-income communities and small businesses, often serving as the only safe option for them to do business. Without minority banks, many minorities and low- to-moderate-income customers would be susceptible to predatory practices, such as payday loans and car title loans that only keep them in debt.

Minority banks have a special skill set and understanding of cultural practices and norms that positions them to reach out to a cross-section of Americans—something majority-owned banks may not have. Minority bank shareholders, directors, officers and staff know and understand the culture and language of the communities they serve, allowing them to customize culturally sensitive products and services. For example, serving a community with first- and second-generation Chinese immigrants requires the ability to overcome issues of trust, language barriers, and customs.

There are 142 FDIC-recognized minority banks serving minority and low-to-moderate-income communities. Although most minority banks operate in metropolitan areas, they are also located in rural and suburban areas nationwide. Minority banks range in assets from $16 million to $56 billion, with total assets of $299 billion; however, 106 of these banks are under $1 billion in assets. 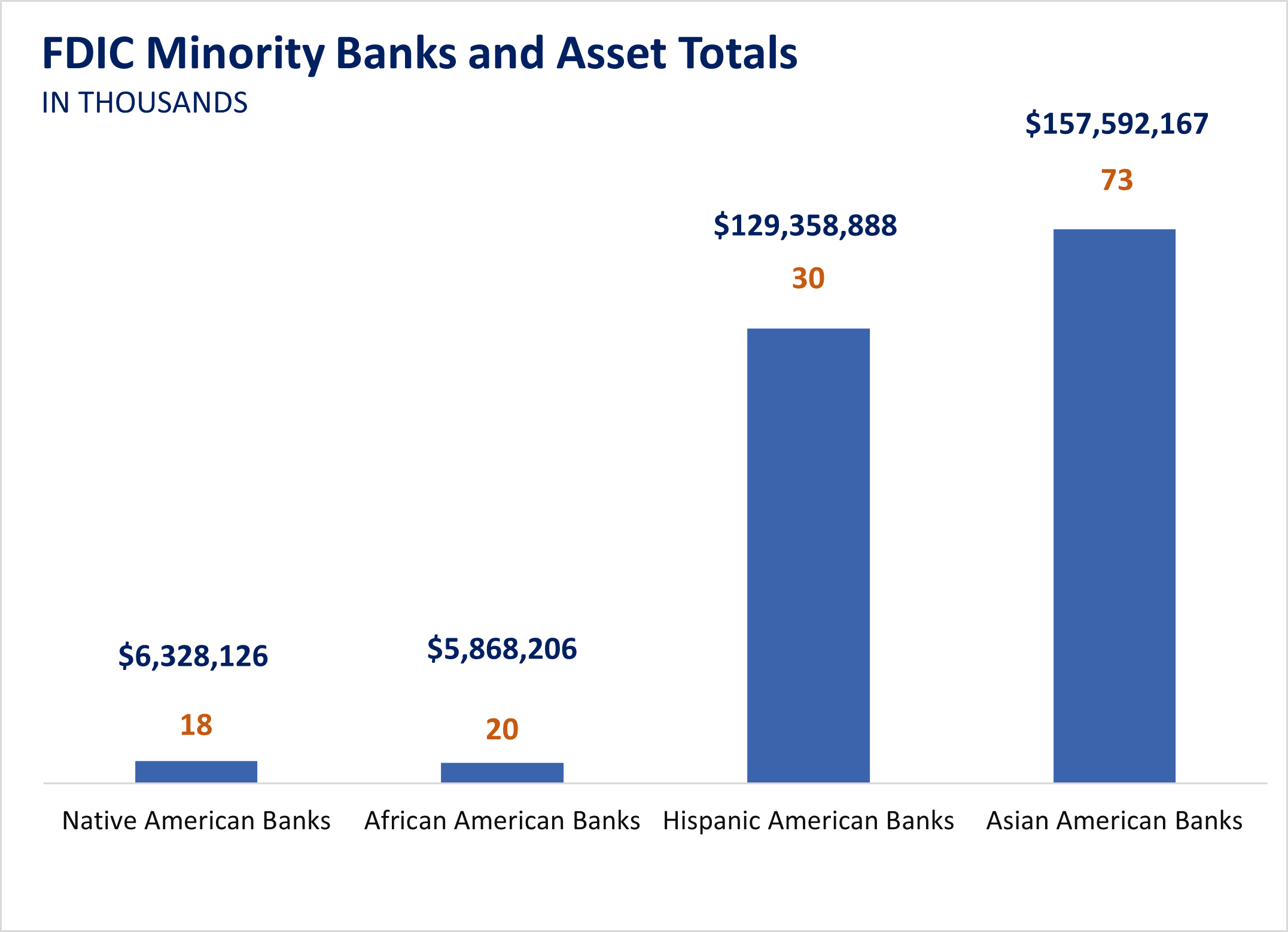 While Section 308 of the Financial Institutions Reform Recovery and Enforcement Act of 1989 (FIRREA) includes provisions to help minority institutions grow and retain their distinct characteristics, the overall number of minority banks has continued to decrease in recent years.

Minority banks are small businesses themselves and are in need of capital to expand and continue lending. The high cost of operating in communities where education and per capita income is disproportionate to loan demand further challenges their ability to survive and attract customers that meet the regulatory agencies’ lending guidelines.

Minority banks also face the challenge of recruiting and retaining qualified employees, which is exacerbated by the exodus of many recent graduates lured away by better jobs and opportunities.

They finance small businesses to create jobs, make housing affordable, revitalize community facilities, and provide financial literacy and technical assistance to customers in low-to-moderate-income neighborhoods. Serving as catalysts for economic growth and revitalization, these mission-driven financial institutions have an intangible impact on the U.S. economy.

Making a difference in the community and having a positive impact in the lives of so many people is rewarding for minority banks. The ability to witness the growth of small businesses, provide credit to the unbanked and underbanked population, and build authentic and honest relationships with like-minded local customers provide minority banks with a sense of fulfillment and satisfaction.

Despite the constraints of their markets, minority banks use innovation and creativity to provide financial services in their neighborhoods, and their efforts should be recognized and supported more comprehensively by regulators and lawmakers. 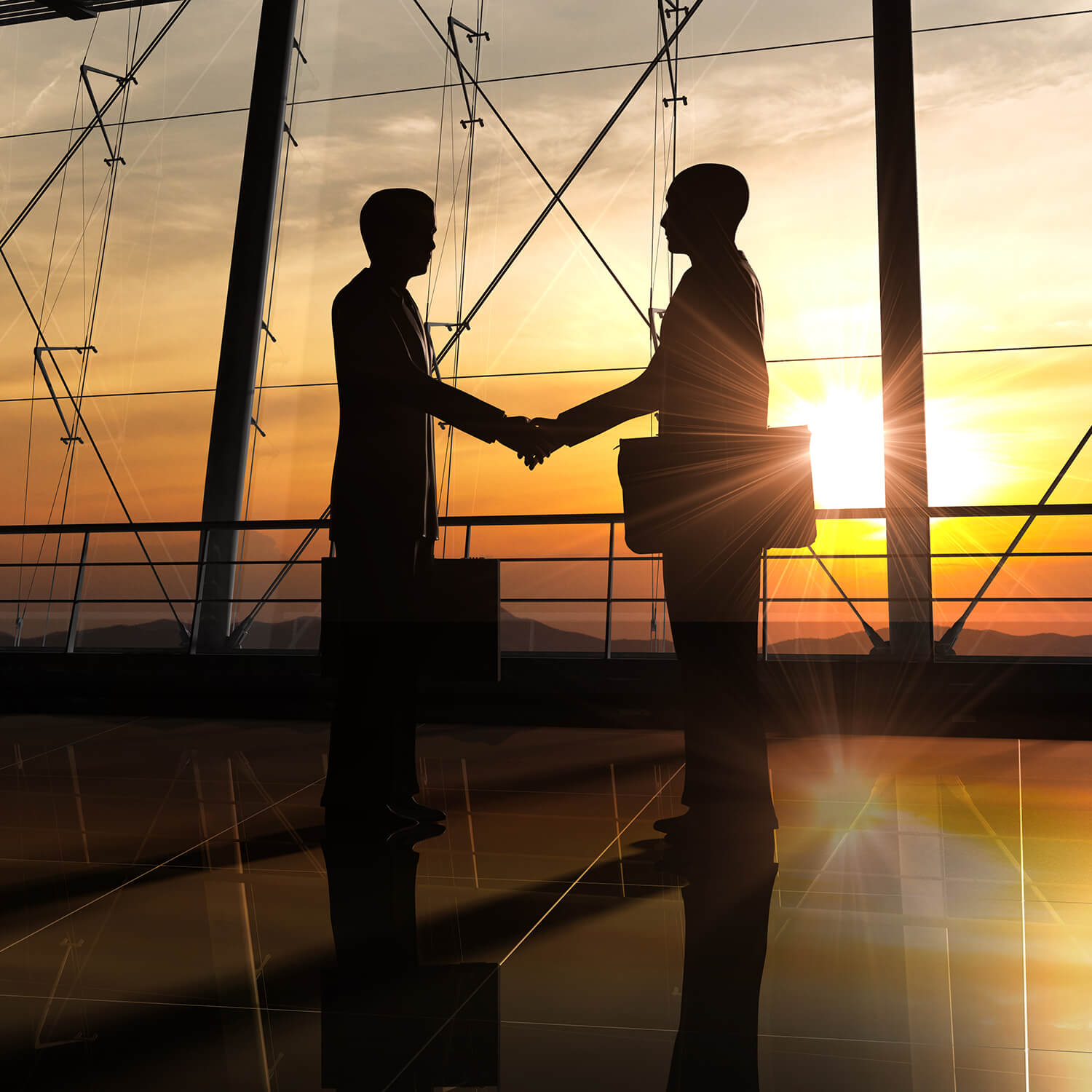 Why we need Black-owned banks 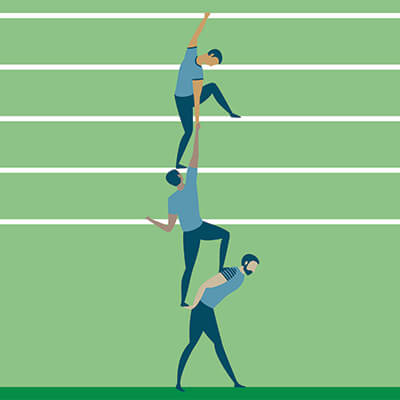 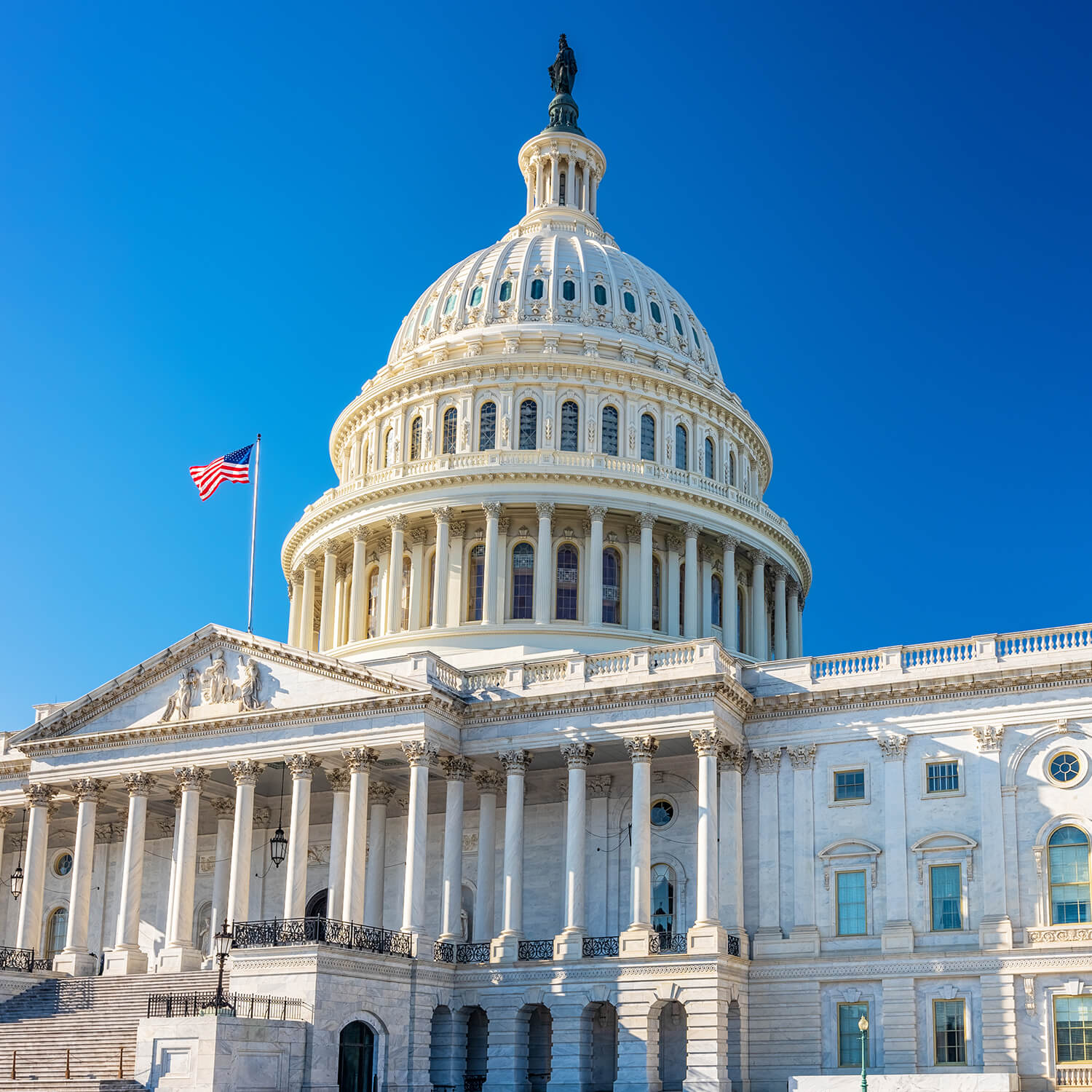