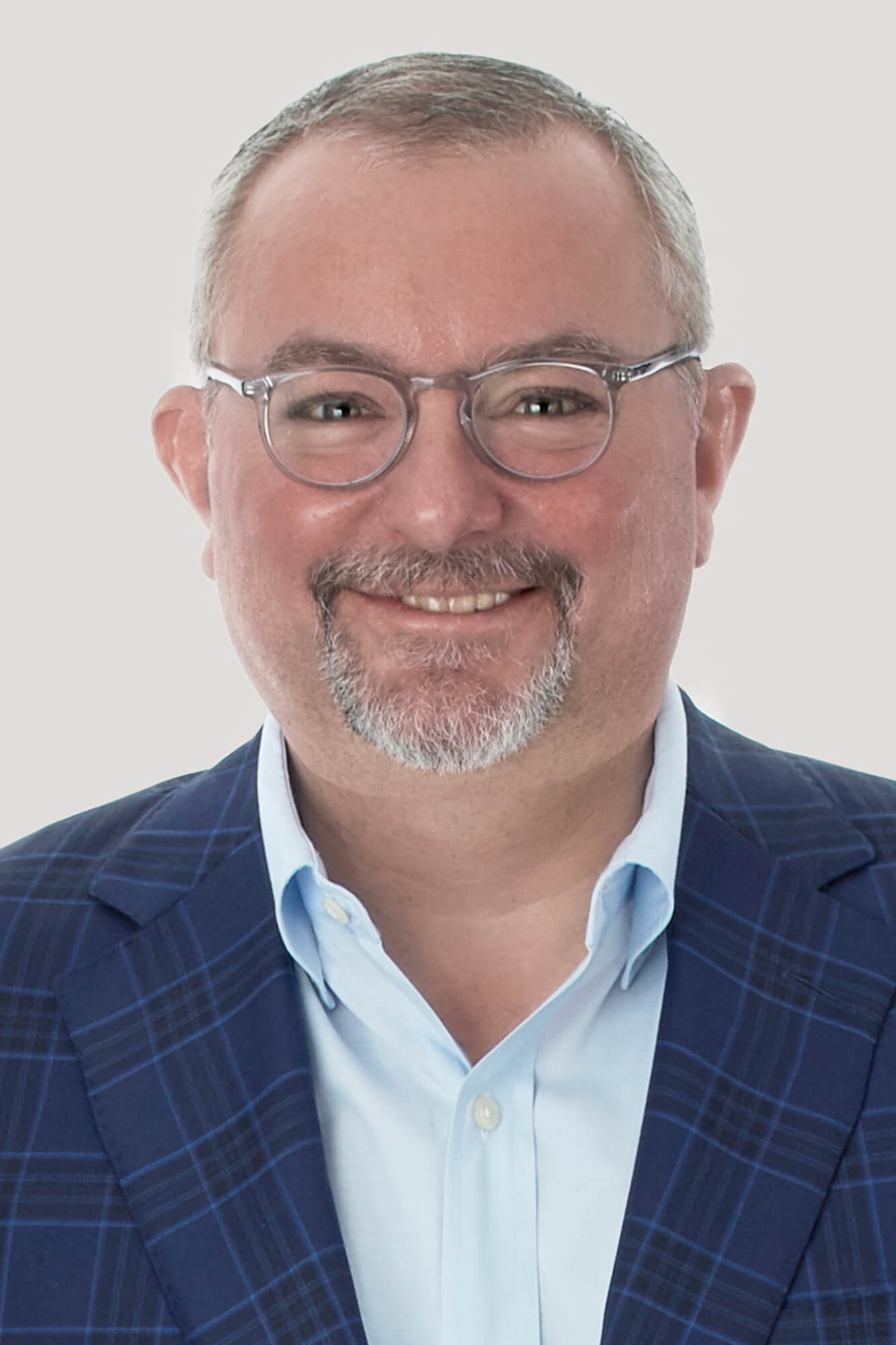 Noah W. Wilcox is immediate past chairman of the Independent Community Bankers of America (ICBA), the only national advocacy organization that exclusively represents community banks.

A fourth-generation community banker, Wilcox is president, CEO and chairman of Grand Rapids State Bank and its holding company, Wilcox Bancshares Inc., both based in Grand Rapids, Minn. He is also chairman and CEO of Minnesota Lakes Bank in Delano, Minn.

Wilcox serves in many leadership roles at ICBA, including on the Executive Committee, board of directors and Federal Delegate Board. He is chairman of the ICBA Nominating Committee, a member on the Policy Development Committee and Executive Committee liaison for ICBA’s Political Action Committee, and the Housing Finance Committee. He is also an ex-officio member of the Consolidated Holdings and the Services Network boards. Wilcox is a past chairman of ICBA Bancard and its credit card bank, TCM Bank. He previously served as an ICBA at-large director on the ICBA board of directors and was vice chairman of the Bank Services and ICBPAC committees.

He is a director and former chairman of the Independent Community Bankers of Minnesota. He also serves on the Reif Arts Council and is past chairman of the Grand Rapids Area Community Foundation and the Itasca County Family YMCA.

Noah and his wife have five daughters and reside in Cohasset, Minn.