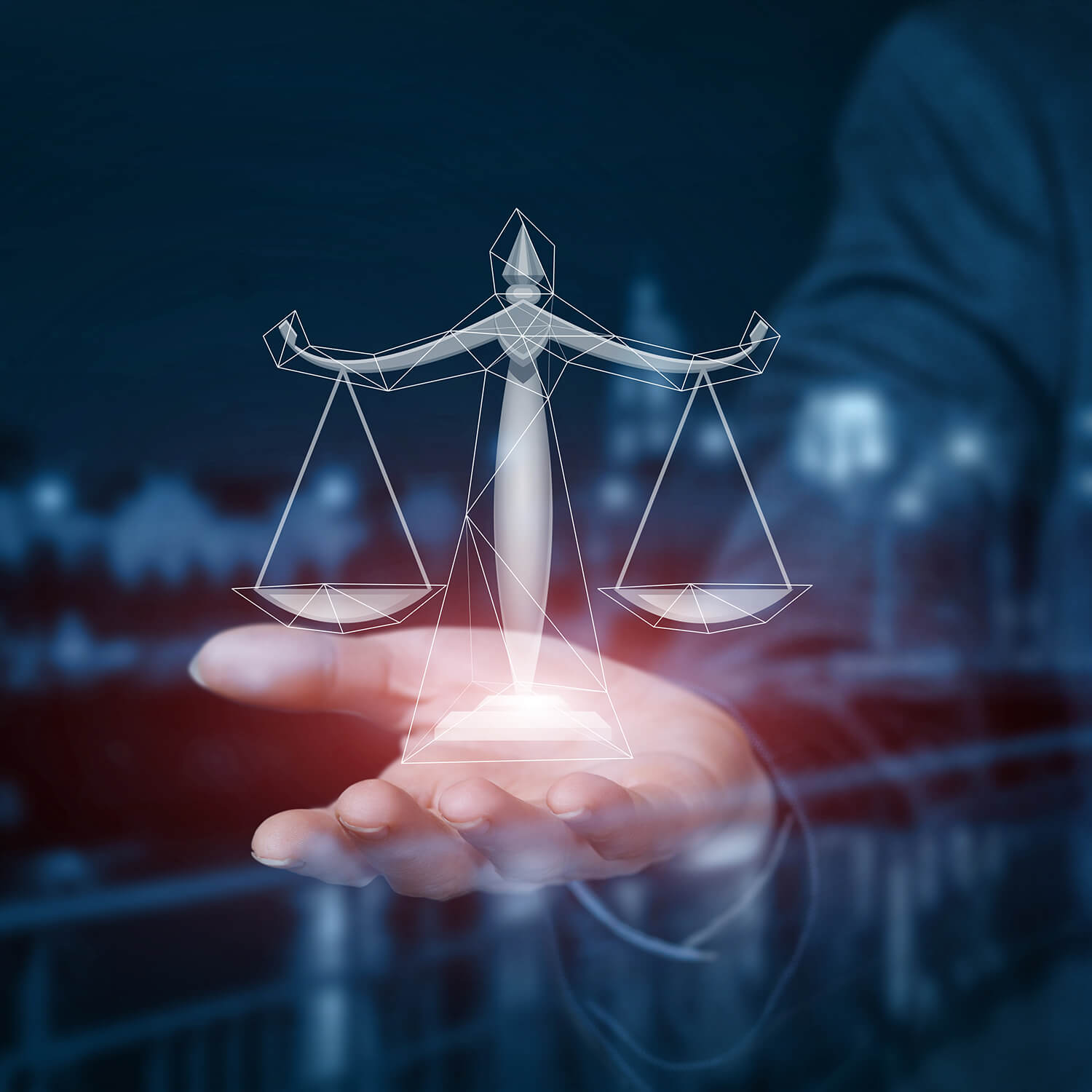 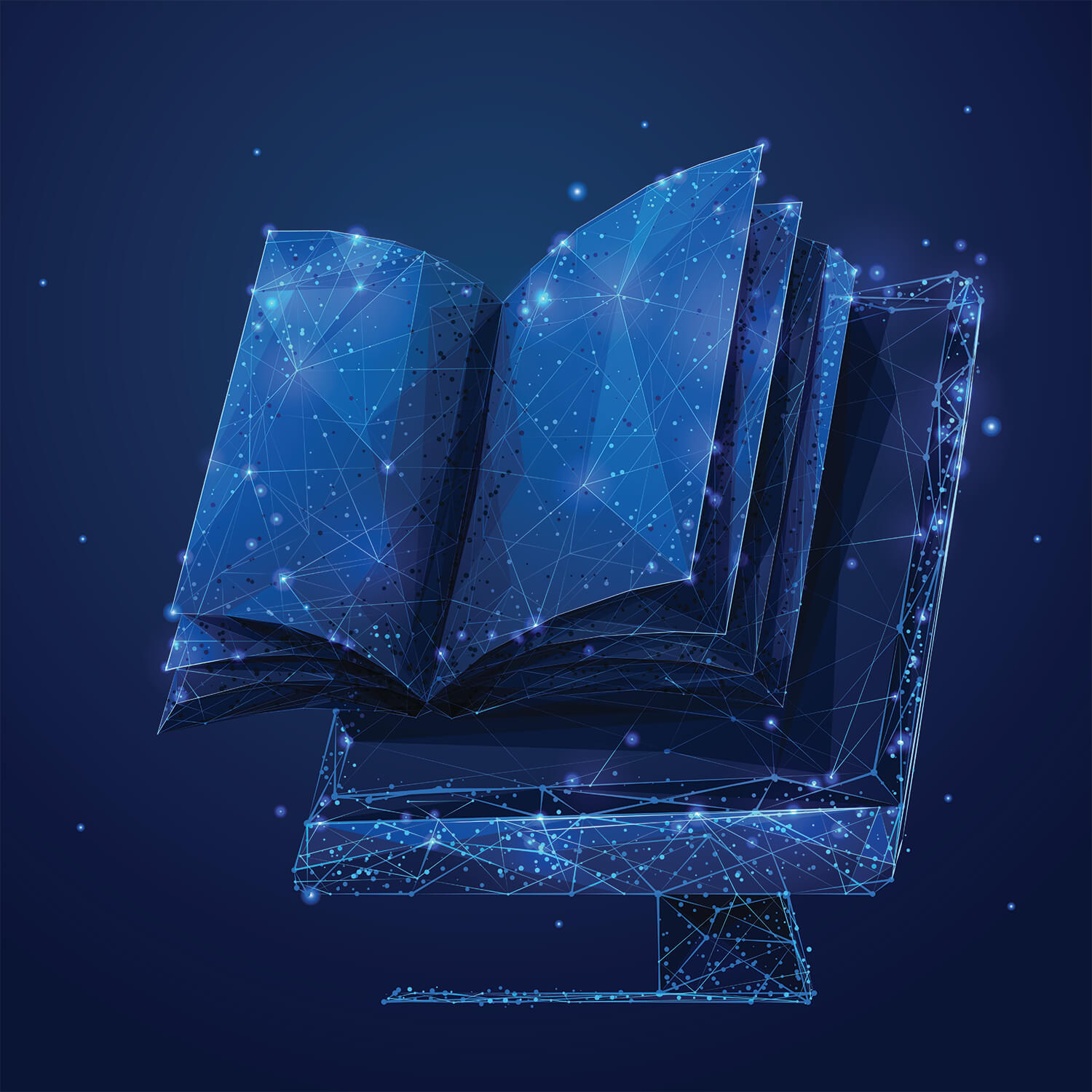 Bill Details: The legislation would require banks with over $100 billion in assets to offer merchants at least two networks to process credit cards, at least one of which cannot be owned by Visa or Mastercard. Reps. Peter Welch (D-Vt.) and Lance Gooden (R-Texas) this week introduced the House companion to Senate legislation sponsored by Sens. Roger Marshall (R-Kan.) and Dick Durbin (D-Ill.).

New Letter: In a letter to lawmakers, ICBA said the bill would force an overhaul of the payments landscape at a significant cost ultimately borne by consumers, solely to benefit Amazon, Walmart, and other large retailers. The letter notes that while the bill is designed to apply to banks with over $100 billion in assets, community banks would be forced to subsidize costly systemwide changes that would put customer data at risk.

ICBA Opposition: ICBA has expressed strong opposition to the legislation in a national news release, letter to the Senate, and Main Street Matters blog post.

ICBA Grassroots: ICBA continues encouraging community bankers to use ICBA’s Be Heard grassroots action center to call on lawmakers to oppose the legislation.