Sens. Roger Marshall (R-Kan.) and Dick Durbin (D-Ill.) recently introduced legislation expanding the broad authority of merchants over credit card transactions at the expense of community banks and the consumers they serve.

Despite ICBA’s persistent communications on the negative impact of Durbin Amendment interventions on payment card systems, this latest iteration would only compound the prior harm, further the misguided policies of the past, and lead to significant disruption in credit markets and consumer spending.

The Credit Card Competition Act of 2022 (S. 4674) would create new credit card routing mandates requiring banks with over $100 billion in assets to offer merchants at least two networks to process credit cards, at least one of which cannot be owned by Visa or Mastercard.

The proposed language of S. 4674 is the same as that found in the original flawed Durbin Amendment, but in this version, it essentially extends to credit cards a provision of the Durbin Amendment that transferred debit card routing decisions from banks and consumers to merchants. Unlike debit card transactions, however, the implementation of the same policy in the credit card space is both cost prohibitive and impractical to implement for a number of reasons.

Forcing card-issuing institutions to contract with a debit card network to process credit card transactions would trigger extensive system changes for everyone in the payments stream—including issuers, processors, acquirers, and networks—and expose banks to additional fraud risk in the process.

Credit card issuers over $100 billion in assets now would be forced to enter into agreements with debit networks that can support dual-message (credit) transactions. As noted, the infrastructure that supports credit card transactions is not able to support two dual-message networks on a credit card.

This presents a major shift in the payments ecosystem requiring debit networks to invest heavily to update their systems to accept credit card transactions. This technological upgrade would be subsidized by all in the payments stream, not just those over $100 billion in assets.

This abrupt change would likely require card reissuance and chip recertification, a significant one-time cost, in addition to ongoing operating and compliance expenses. It isn’t feasible for card-issuing community banks and their customers to subsidize these unnecessary technical requirements that benefit merchants—and most likely only big box merchants. Not to mention, there is a very real supply chain concern around issuers even having access to enough chips needed to reissue every credit card that is currently outstanding and will need to be reconfigured to accommodate two dual-message networks.

These expenses, which would fall disproportionately on community banks, would further drive smaller issuers out of the credit card market—to the detriment of local customers and communities.

The Marshall-Durbin bill further mandates that merchants can choose how transactions are routed. Allowing merchants to choose their authentication method would likely lead them to use the least costly method—not the most secure one for the consumer or the bank that bears the risk of fraud loss. With merchants not required to meet the same rigorous data security standards, fair lending, and privacy laws that apply to highly regulated community banks, handing over the security of the nation’s credit card system to retailers that are frequently subject to high-profile security breaches is misguided.

Further, despite promises of increased competition leading to lower prices and innovation, networks would have less incentive to innovate their products if card issuers no longer control which network processes their card transactions. This would ultimately bypass the advantages of newer and more secure technologies, decreasing transaction security and increasing consumer and small-business exposure to financial liability for fraud losses. In other words, despite banks being accountable for vendor oversight of the networks and incurring the risks around fraud exposure, they don’t have a say in the process to which they would be subject.

The proposed bill only furthers the damage that was done in the prior Durbin Amendment. Higher fees, reduced access to credit cards—particularly among low- and moderate-income consumers—and the elimination of rewards programs are the legacy of the initial Durbin Amendment. According to the Federal Reserve Bank of Richmond, since the passage of the Durbin Amendment in 2010, the largest retail merchants, including Amazon and Wal-Mart, have pocketed over $106 billion in interchange fees that they failed to pass along to consumers as they had promised.

Given the inevitable consequences that would follow passage of S. 4674, one can only wonder why Sens. Marshall and Durbin would introduce legislation during a period of economic uncertainty, record-high inflation, and waning consumer confidence, which will only serve to disrupt the flow of credit and harm the consumers and communities that such measures purport to protect.

ICBA and other groups have pushed back against the controversial Marshall-Durbin bill, noting that it would undermine the safeguards that protect credit card payments—with consumers ultimately paying the price. In a separate joint statement, the Community Bankers Association of Kansas and Kansas Bankers Association expressed their opposition, noting the legislation would have a chilling effect on banks’ ability to offer credit card products.

While community banks and the rest of the financial services industry are united in opposition to this measure, merchants will continue their push to reap further financial reward—even when their arguments defy logic. 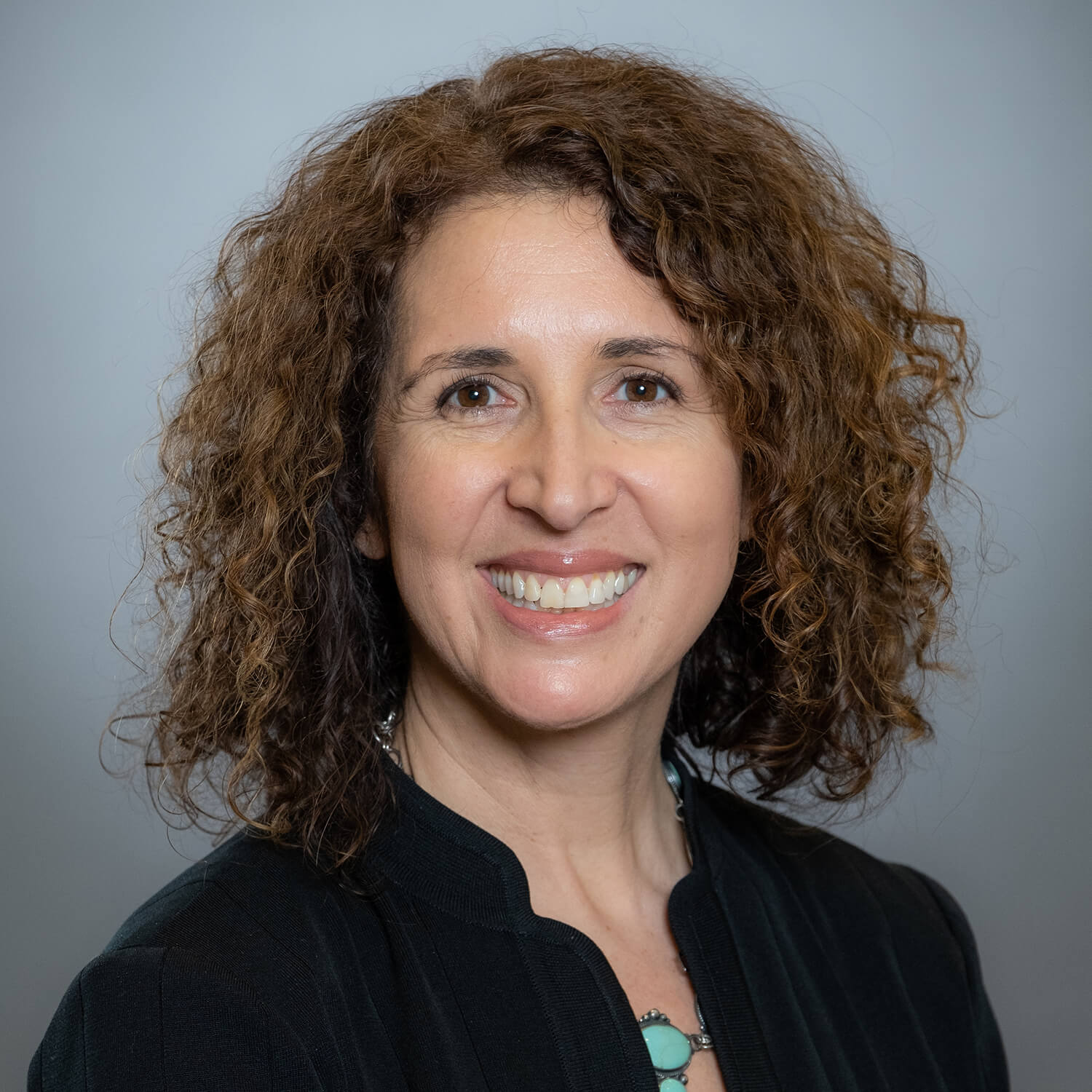