The process of starting a community bank is one full of challenges and victories.  We’re here to accompany you on your journey and to provide help along the way. 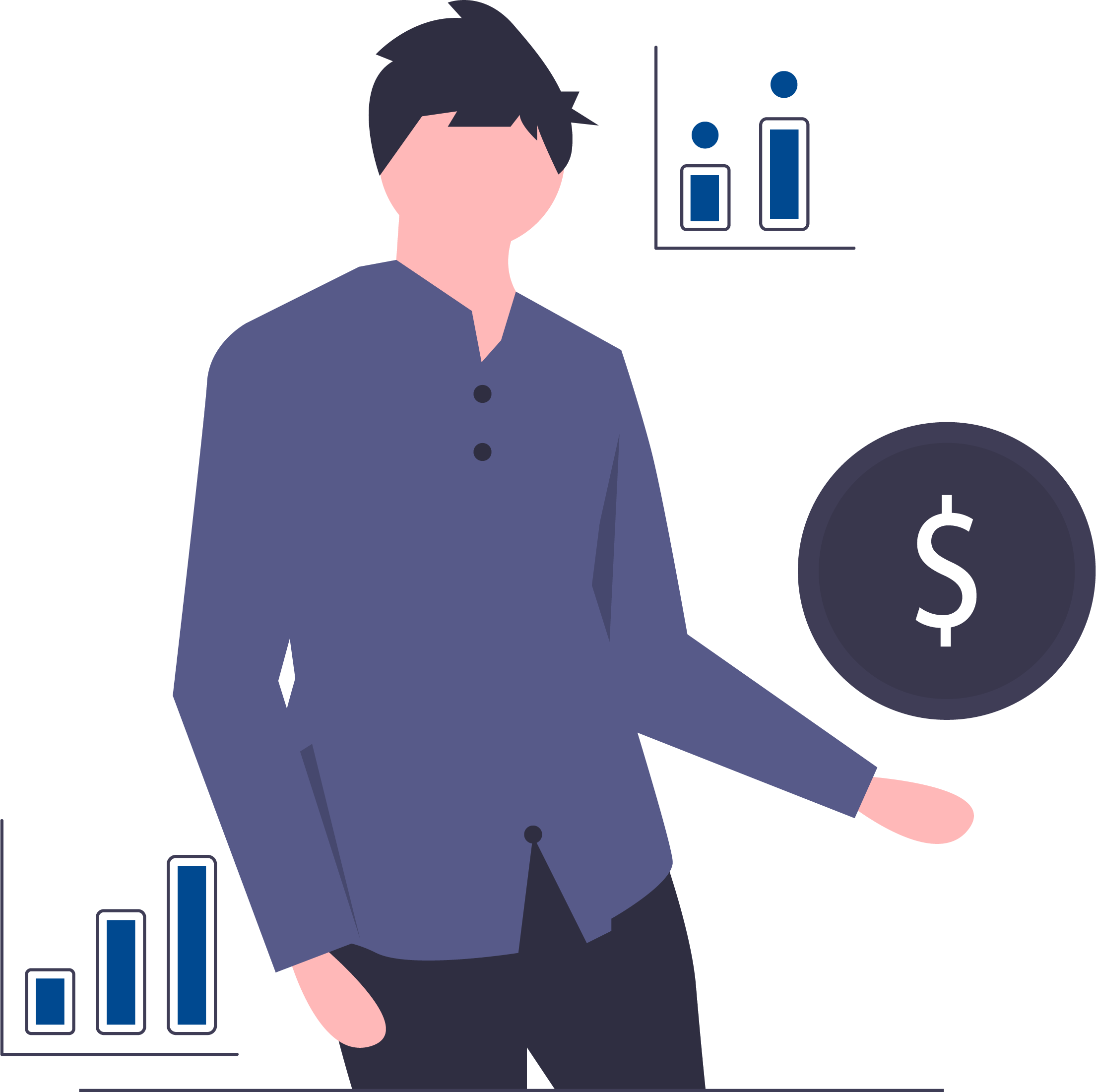 During the organization period, your bank is eligible for complimentary membership until your community bank opens its doors for business. While you build your bank you can access the following ICBA benefits:


When your doors open

For the first full three years of operation, your community bank will be eligible for complimentary ICBA membership. After three years, we’ll be excited to welcome you to the ICBA family as a full dues-paying organization.

In addition to the standard benefits detailed above, new banks can enjoy the following:

The FDIC has approved 14 de novo banks during 2018, the largest number since the financial crisis of 2008/2009. However, this is still not close to the average number of de novo banks approved annually by the FDIC before that time.

ICBA supports a flexible and tailored supervisory policy with regard to de novo banking applicants that is based on the pro forma risk profile and business plan of the applicant. There should be no arbitrary requirement for “upfront” capitalization.

Capitalization should be based on the risk profile of the applicant. ICBA won a victory when, in response to our advocacy, the FDIC changed its de novo bank policy so that applicants now must provide upfront capitalization sufficient to maintain a Tier 1 leverage capital ratio of at least eight percent for the first three years of operation, rather than the first seven years, as had previously been required.

Also, the business plan submitted with the application may cover the first three years of operation, rather than the first seven years. However, the FDIC must do more to streamline the de novo bank application process.

Only the FDIC should have the authority to ultimately approve a deposit insurance application. This authority should not be given to either the chartering authority or the primary regulator of the de novo bank. The FDIC can best evaluate the risks to the Deposit Insurance Fund from the approval a de novo bank application.

FDIC De Novo Resources Core Processor Resources CBU Bank Policies for Sale
Independent Community Bankers of America
When autocomplete results are available use up and down arrows to review and enter to select.