Like many nations, the United States is considering the use and design of a central bank digital currency (CBDC). So far, Congress has held half a dozen recent hearings, and several bills have circulated on the topic. While policy and technology questions continue to be debated around the digital dollar, the vital role that community banks need to play in this next evolution of money is indisputable.

Although the design and policy decisions underpinning a U.S. CBDC have yet to be determined, the potential harm to the existing banking system and broader economy is a polarizing issue.

Introducing a digital dollar could fundamentally disrupt the banking sector’s business model because community banks might not be able to use CBDCs stored in electronic wallets.

Further, the Federal Reserve should not overhaul the existing fractional reserve system, which would displace bank deposits and remove banks’ primary funding source. Doing so would also significantly expand the Fed’s involvement in the financial system, concentrate risk at the central bank, and impair the efficient flow of credit to the market.

Maintaining the intermediated existing financial structure—in which banks serve as the primary funding source to the non-financial sector—is more valuable to the U.S. economy.

The future digital dollar need not have a detrimental effect on bank lending. Although banks rely on deposits to make loans and create commercial money, limited CBDC use would not materially diminish the ability of individuals and small businesses to access capital and credit.

Consider recent stimulus payments injected into the economy. The application of a CBDC could be directed to specific government payments like helicopter disbursements that boost the money supply to jumpstart a weak economy.

Future measures to conduct countercyclical monetary policy should balance the risk to financial institution stability and wider economic impact. Approaches such as applying relatively low limits to a digital dollar held by an individual or associating negative interest rates with a CBDC to prevent unfair competition with commercial banks could mitigate possible negative consequences, such as bank runs.

Expanding financial inclusion is a recognized goal of implementing CBDCs. However, the challenge of distributing government payments to those most in need during the pandemic had less to do with the lack of bank accounts than a lack of verifiable information on the unbanked and underbanked.

Even those who have access to financial services did not necessarily receive a timely electronic stimulus payment. The matter lay with a lack of information, namely the absence of a digital identity for eligible individuals for whom the IRS had to issue a payment.

The World Bank found that the lack of official identification is a critical barrier to accessing financial services. But a digital identity is also a key prerequisite to offering a secure and safe CBDC. The banking industry’s Know Your Customer and anti-money laundering protocols lead the way in identity requirements. So a layered approach to CBDC that establishes a digital identity infrastructure built on the traditional banking system would maximize safety and security.

At the same time, the network effects of established chartered financial institutions can increase reach well beyond what the Federal Reserve or any fintech can accomplish.

More so, the two-tier hierarchical infrastructure in which banks partner with fintech providers can promote greater trust and access while incorporating disadvantaged communities into the banking mainstream. In parallel, community banks can create more stickiness with their customers by incorporating fintech innovation into their portfolio of products.

With the digital dollar raising data privacy and security risks, security is another area in which banks can offer additional support with a CBDC. As hackers coopt cryptocurrencies with ransomware, a two-layered approach with financial institutions central to the CBDC architecture would mitigate the threat of a single point of failure. It also would ease concerns of privacy and tracking of individual data that might be disclosed to a central monetary authority.

While the United States contemplates its role in the development of a future electronic money and the global financial system, any CBDC rollout should preserve the critical role of community banks as economic engines of the U.S. economy.

With the Federal Reserve planning to release its white paper on the U.S. digital dollar in September, ICBA will continue exploring the issues and policy implications for community banks. 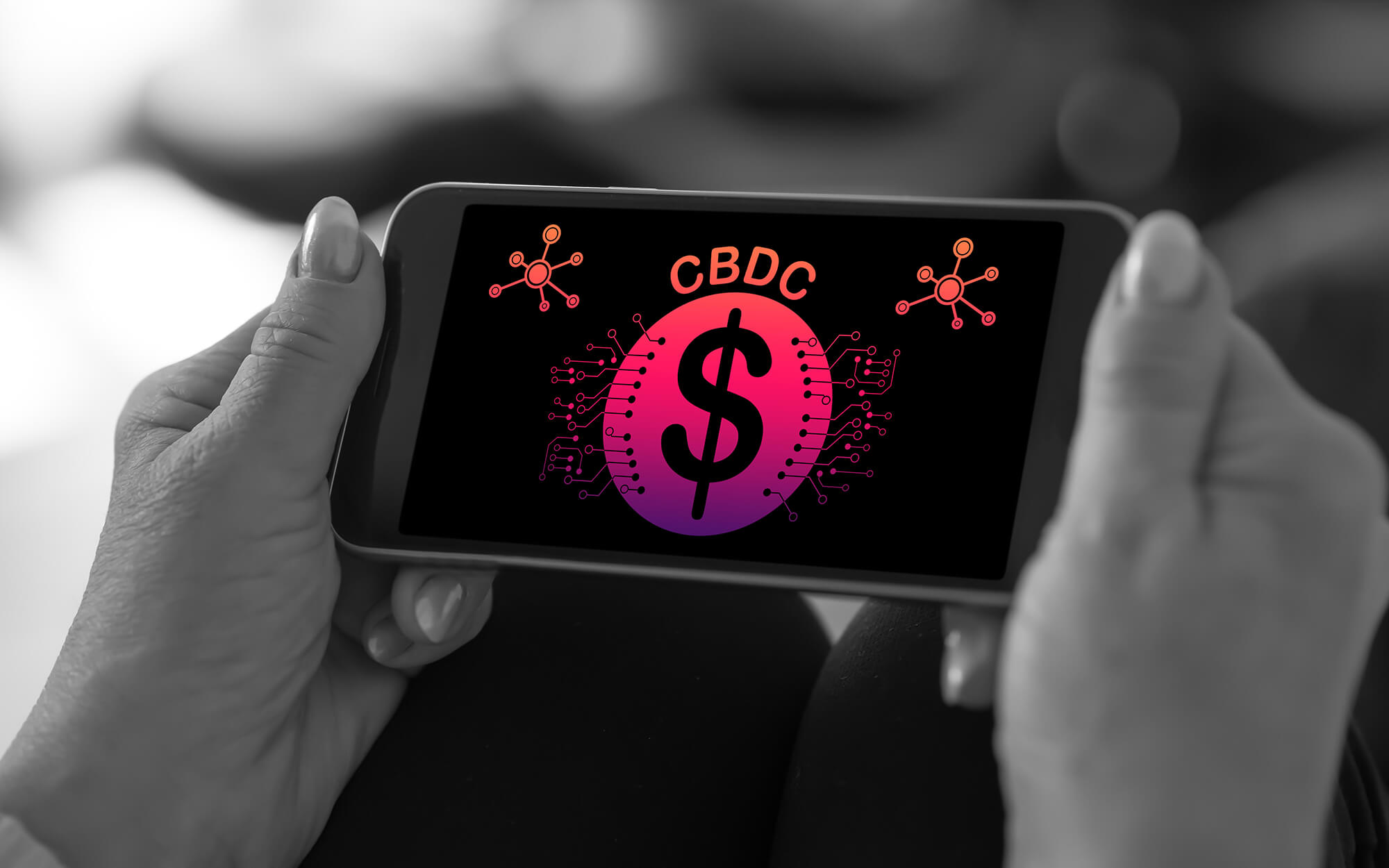