Countries are racing to create central bank digital currencies, or so it appears from the constant stream of reports, articles, and speeches by officials.

Various surveys show 86 percent of central banks are actively researching an official digital currency, though trials to date have been limited. Advances by the People’s Bank of China with a digital yuan and other large economies like Sweden that simulated the workings of an e-krona have thrust central bank digital currencies into the limelight.

In light of these trends, Senate Banking Committee Chairman Sherrod Brown (D-Ohio) in March urged the Federal Reserve to move forward with a digital dollar or risk being “left behind.” Federal Reserve Chairman Jerome Powell acknowledged a CBDC is now a “high priority” for the U.S.

So, what exactly is a central bank digital currency (or CBDC)? A CBDC broadly refers to a digital representation of a national currency—like the U.S. dollar—that is a liability of the central bank. Instead of printing money, the central bank issues electronic coins, which the monetary authority then backs up with reserves and deposits.

In other words, CBDC is equivalent to cash or a complement to money supply “M0,” which includes banknotes and coins. More significantly, CBDC is a generational leap that would enhance payments system efficiency. For example, a digital dollar could address policy issues by accelerating stimulus payments and mitigating economic risks.

CBDC Versus Other Digital Assets

But isn’t CBDC just another form of cryptocurrency? Not exactly.

Cryptocurrencies like Bitcoin and Ethereum are privately issued virtual assets. They are decentralized digital currencies that run on distributed-ledger technology (DLT), meaning that network participants (“nodes”) all over the world collectively maintain a shared record without reliance on a single central database.

A salient characteristic of these crypto assets is their volatility. Bitcoin has experienced huge price swings over the years, surging more than 2,000 percent in 2017 only to sink more than 80 percent the following year.

Chart: What Is and What Is NOT a CBDC

The erratic and unreliable nature of cryptocurrencies has led to the rise of stablecoins. These are digital assets pegged to a national currency, precious metals like gold, or even a basket of currencies.

One such private digital currency that has taken center stage is Diem, formerly called Libra, announced by Facebook. This stablecoin is a digital token run on the blockchain, a form of distributed ledger technology. Facebook indicated it is interested in integrating Diem with Messenger, WhatsApp, and its payments and transaction systems.

This move prompted concerns from the Bank of International Settlements, Congress, and the European Central Bank that the stablecoin could “critically undermine monetary sovereignty.” With 2.8 billion users worldwide—a population greater than any nation—Facebook would be able to displace a national currency and weaken monetary policy and financial stability if Diem were to gain widespread adoption.

The threat of currency substitution from a privately issued cryptocurrency heightened the interest of countries to forge ahead with their own digital currencies. But that is not the only factor driving the urgency of CBDCs in the past 12 months.

Central bank reasons for pursuing CBDC vary depending on each country's economic situation. The desire for greater financial inclusion, promoting monetary and financial stability, and improving cross-border payment efficiency are some of the motivations for CBDC. We’ll explore this topic in the next post in our digital dollar series, so stay tuned. 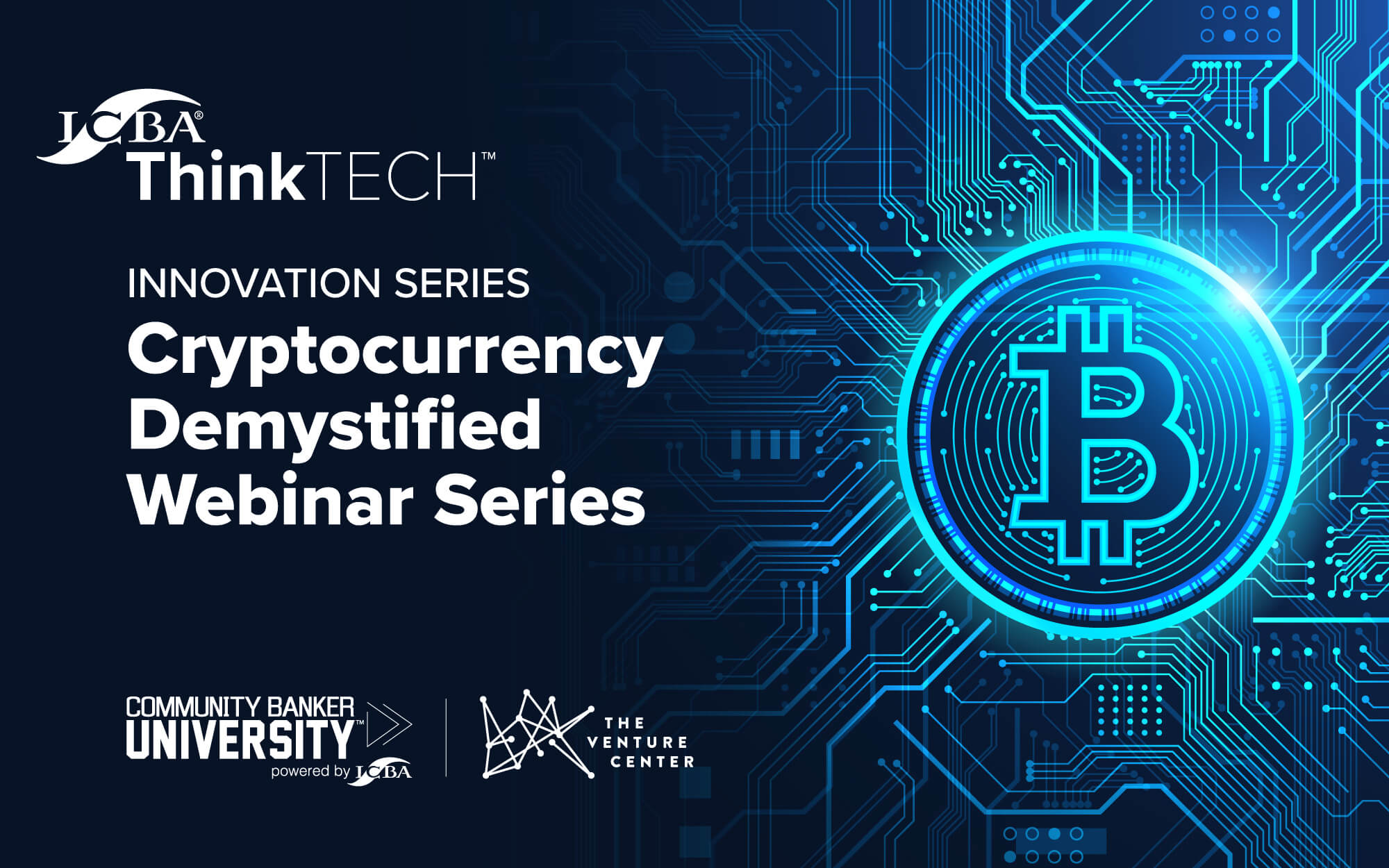