Mutual institutions were established and are maintained for the benefit of their communities, depositors and borrowers. They are well-run financial institutions that provide local service and investment to improve the quality of life in their local communities. ICBA strives to meet the needs of its mutual institution members and will support and defend the choice of mutual ownership before all regulatory and legislative bodies.

Equitable Treatment and Parity for Mutual Banks. ICBA supports legislative or regulatory changes that will provide federal thrift institutions equitable treatment by considering the potential impact a new rule would have on the different business model of federal thrifts.

ICBA also supports the right of a mutual institution to defend itself from activist depositor groups and therefore supports a private right of action for mutual and savings institutions under the Savings and Loan Holding Company Act.

New Capital Option. ICBA also supports the authorization of mutual banks to issue Mutual Capital Certificates (MCCs) that would qualify as Tier 1 common equity capital. MCCs would provide a new capital option that would help preserve the viability of mutual banks and allow them to continue to serve their communities.

Future of Mutuality. ICBA believes state and local regulatory agencies should recognize the benefits of chartering and growing mutual banks and should provide resources to aid in their formation, particularly in areas that are underserved. The creation of mutual banks in low-income and underserved communities across the United States can be a very effective way to bring essential banking and lending services to areas of the country that do not currently have adequate banking services.

Mutual banks should play a critical role in the future of American banking. Prudential bank and credit union regulators should develop a path for credit unions to convert to mutual banks in a straightforward, noncomplex manner that allows for institutions to change charters without fear or intimidation. Regulators should develop formal plans to expand mutual bank charters through public due process and community outreach. 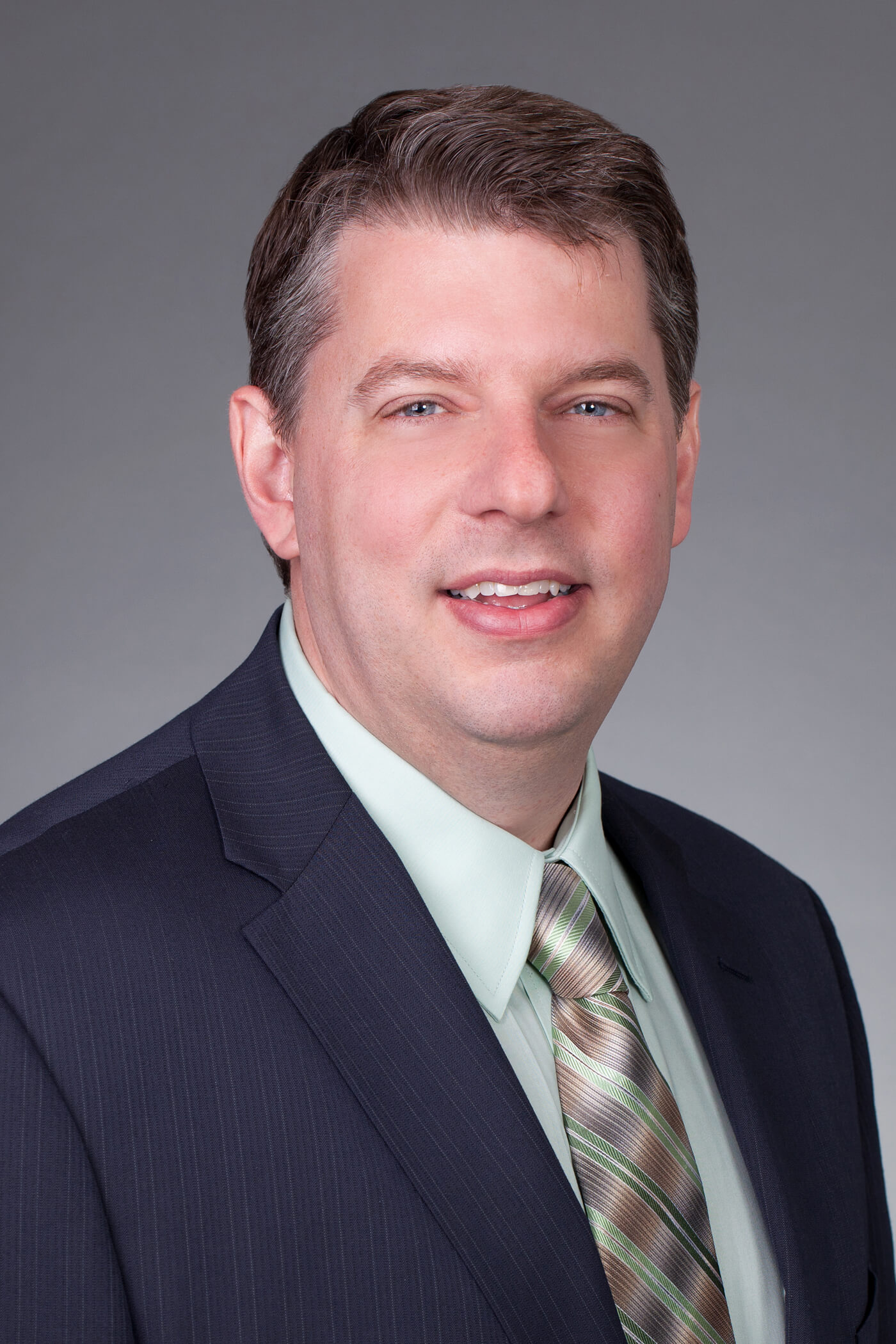