In an effort to increase tax compliance, the Administration has proposed a requirement that banks, credit unions, and other financial entities report account data on an annual basis to the Internal Revenue Service. This blanket data collection would amount to an effort to profile American taxpayers.

The Administration subsequently amended the proposal to limit its scope by raising the de minimis threshold and exempting certain types of transactions. ICBA, community banks, and a majority of the American public strongly oppose these proposals for the reasons described below.

IRS Account Reporting Would Compromise Americans’ Financial Privacy. Account reporting would amount to an intrusion on Americans’ privacy unsupported by any grounds for suspicion of tax evasion. As such, it would violate Americans’ fundamental due process rights. Tax liability is based on income. The volume or amount of transactions is unrelated to a taxpayer’s income and must remain private financial data.

IRS Account Reporting Would Undermine Efforts to Bring More Americans into the Banking System. Intrusive account reporting would undermine the important policy goal of reducing the unbanked population and would potentially drive more Americans out of the banking system. Polling indicates that majorities of Americans do not trust the IRS to monitor their deposit and withdrawal information.

In many American communities, there is a high level of distrust of government in general and the IRS in particular. These include certain marginalized communities as well as those recently arrived from authoritarian regimes that spy on their citizens. This distrust is a primary reason why too many Americans opt-out of the banking system.

Data Security. Americans are concerned about the IRS’s poor record of data security which exposes taxpayers’ data, compromises their privacy, and makes them vulnerable to identity theft. In an environment of frequent data breaches and internal leaks, privacy and enhanced security of taxpayer data must take precedence over the mass collection of new data.

Additional Data Would Make Tax Compliance More Complex. We are concerned that the Treasury proposal would create taxpayer complexity and confusion. Taxpayers will likely have to receive new or modified 1099s for every account they hold containing funds flow information that may not be relevant to their tax liability. Giving taxpayers more forms and more data to sort and evaluate will make tax compliance more difficult. Tax simplicity is an important goal that promotes tax compliance.

No Version of Account Reporting is Acceptable. The problems with account reporting proposals are too fundamental to be fixed by a higher threshold or by attempting to exempt certain account flows. A threshold of $10,000, for example, would capture a worker with minimum wage-level deposits over the course of a year. Attempts to exempt payroll and other deposits are essentially unworkable because it is impossible to identify such payments reliably or consistently.

Given these realities, a bank would resort to applying its judgement in deciding which payments are exempt and which are not – leading to uneven application of the exemptions and customer frustration. Efforts to fix a fundamentally flawed proposal only compound its complexity and unworkability. 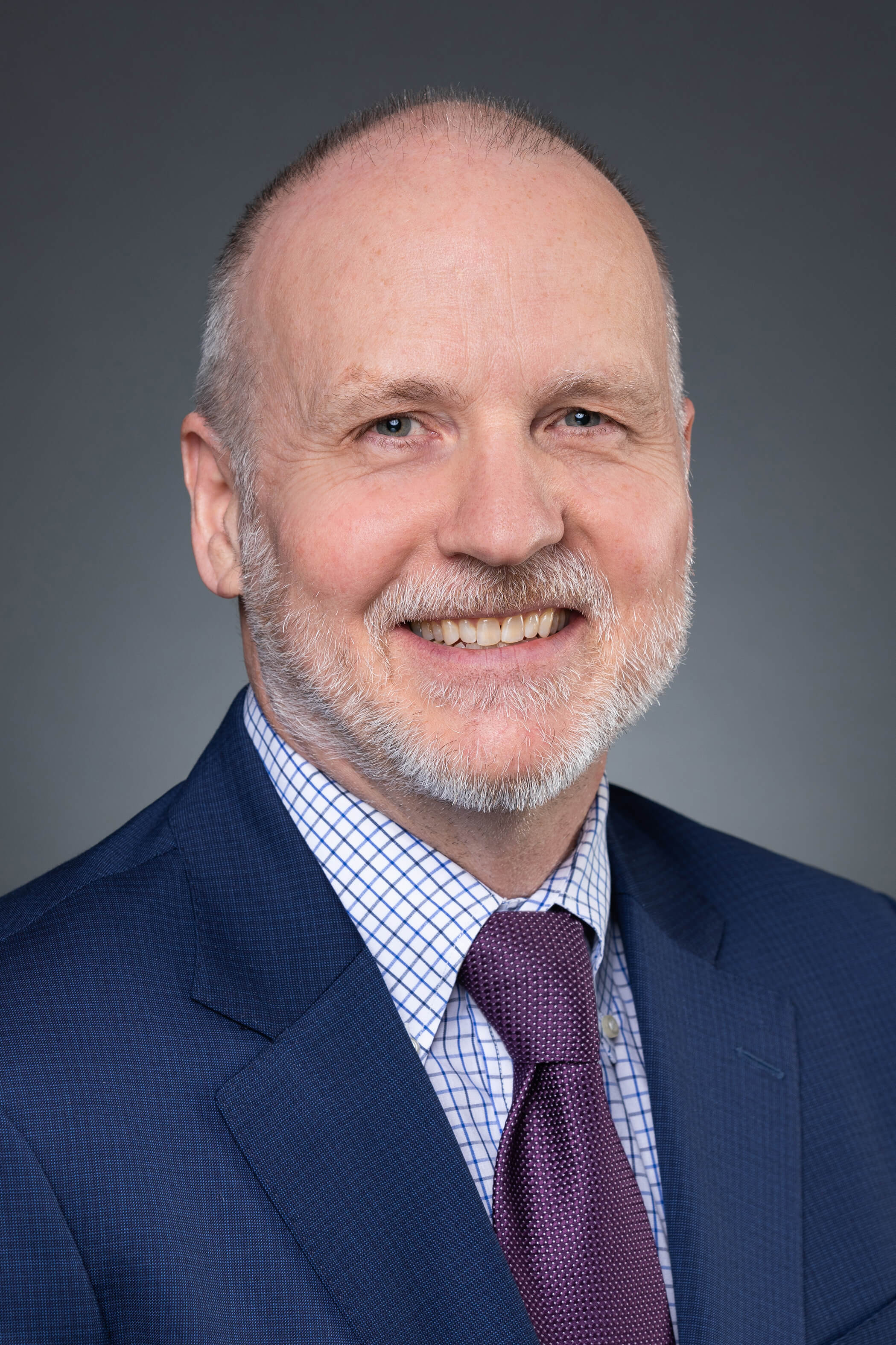 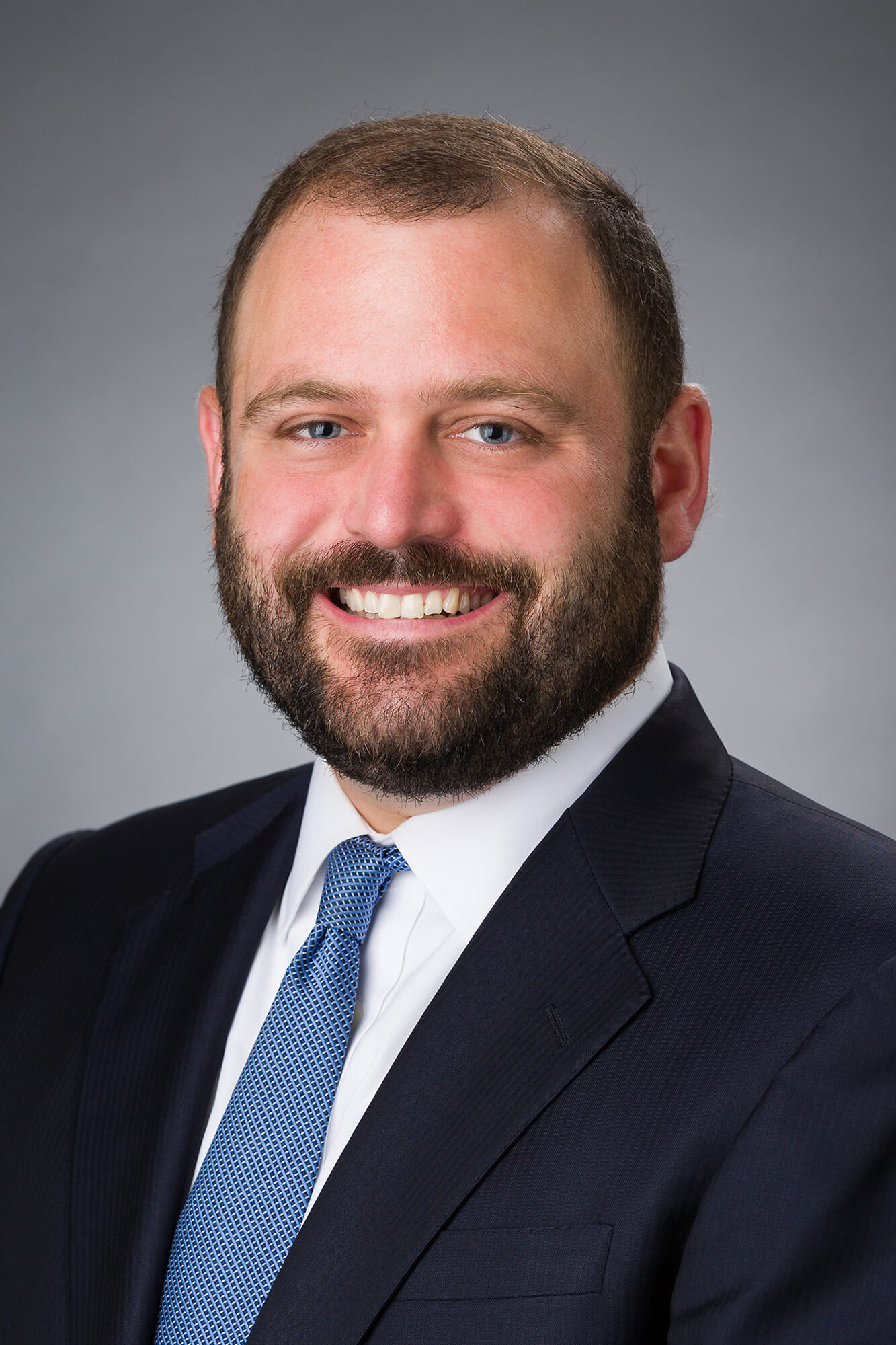