ICBA is very concerned about the regulatory advantage currently enjoyed by online marketplace lenders and supports a regulatory framework for online lenders that is no less stringent than the framework that applies to community banks. 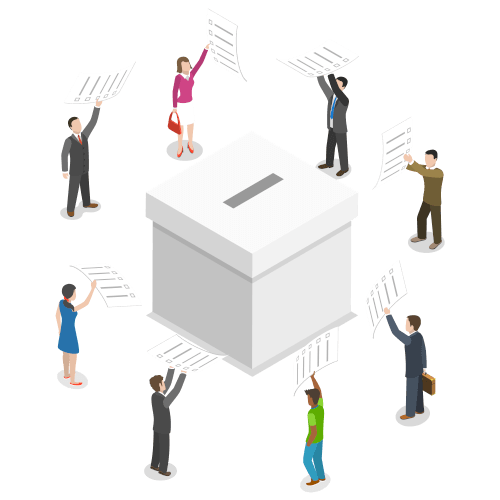 In 2018, the OCC announced that it will begin accepting applications for national bank charters from non-depository fintech companies engaged in the “business of banking.” While such a charter would subject online lenders and fintech companies to more oversight and regulation than they now have—particularly in the area of consumer protection—these companies would be subject only to limited safety and soundness supervision and examination and would not be subject to the Community Reinvestment Act (CRA).

ICBA believes that the OCC should have specific legal authority from Congress before it proceeds with issuing a fintech charter, particularly since a District Court has ruled that the National Bank Act “business of banking” clause only allows the OCC to issue charters to depository institutions. The OCC is appealing that decision to the 2nd Circuit Court of Appeals.

ICBA is concerned that instituting a special-purpose national bank charter for fintech firms would create an unlevel regulatory playing field. ICBA supports the development of a fintech regulatory framework that is no less stringent than that which applies to insured depository institutions.

The OCC should publish transparent capital and liquidity requirements for these firms that specifically address minimum levels considered appropriate for a fintech firm to be well capitalized. Fintech capital and liquidity requirements should be no less rigorous than those that apply to insured depository institutions. Such a framework would promote a fair regulatory system, protect consumers, and support safety and soundness at these companies.

ICBA believes that the problems that some of the online marketplace lenders have experienced with liquidity and earnings, as well as compliance, underscore the importance of subjecting these lenders to safety and soundness supervision and regulation.

These companies have not experienced a serious economic downturn and already they have been subject to serious funding and capital difficulties. In view of the evolution of other limited purpose bank charters—such as the industrial loan company—ICBA is concerned that any limited purpose fintech bank charter could end up having all of the advantages and benefits of a full-service bank charter without commensurate supervision and regulation.