Community banks have a strong track record of providing access to credit in the communities in which they are located and take their fair lending obligations very seriously. A recent trend of increased scrutiny and changed methodologies in fair lending exams and investigations has resulted in “false positive” findings of disparate treatment, thus requiring the affected community banks to spend large amounts of time and money in disproving false fair lending allegations.

Community banks are particularly vulnerable to such allegations because they are committed to working with their customers to provide customized loans under exceptional circumstances. This raises red flags and too often draws fair lending allegations.

Premature or unfounded allegations of racial or ethnic discrimination can harm a community bank’s reputation. Therefore, the confidentiality of specific community bank information should be preserved while investigations are being conducted and before conclusions are reached.

In September of 2020, HUD finalized a rule that amended the agency’s interpretation of the Fair Housing Act’s disparate impact standard to better reflect the Supreme Court’s 2015 ruling. However, in June of 2021 HUD proposed rescinding the 2020 rule in favor of returning to the 2013 standard. ICBA believes that a return to the 2013 rule is inappropriate because that standard is not in line with the Supreme Court’s decision in Inclusive Communities.

Fair Lending Standards Should Be Consistent and Transparent. Community banks consistently seek information and guidance on how to implement applicable rules. Regulators must provide certainty to those who comply with the law that they will not be unfairly targeted. Information and guidance on the methodologies, standards, and analysis that are used when examining and investigating banks for fair lending should be explicit, publicly available prior to implementation, and applied prospectively so that community banks can assess and refine, if necessary, their own policies and procedures to ensure compliance.

Use of Statistical Disparity Alone in a Disparate Impact Cause of Action. Community banks devote substantial resources to the advancement of fair lending. In June 2015, the United States Supreme Court upheld the application of disparate impact under the Fair Housing Act (Inclusive Communities). Disparate impact may arise when the end results of a lender’s operations have different demographic results despite the uniform application of sound, neutral financial standards. However, the Court ruled that disparate-impact claims that rely on statistical disparity alone must fail if they cannot be tied to a policy or policies that caused that disparity. A robust causal connection should be clearly identified before bringing a cause of action in fair lending laws.

This delay will allow community banks to refine data collection systems and procedures and will allow regulators to observe trend data to substantiate any actions. 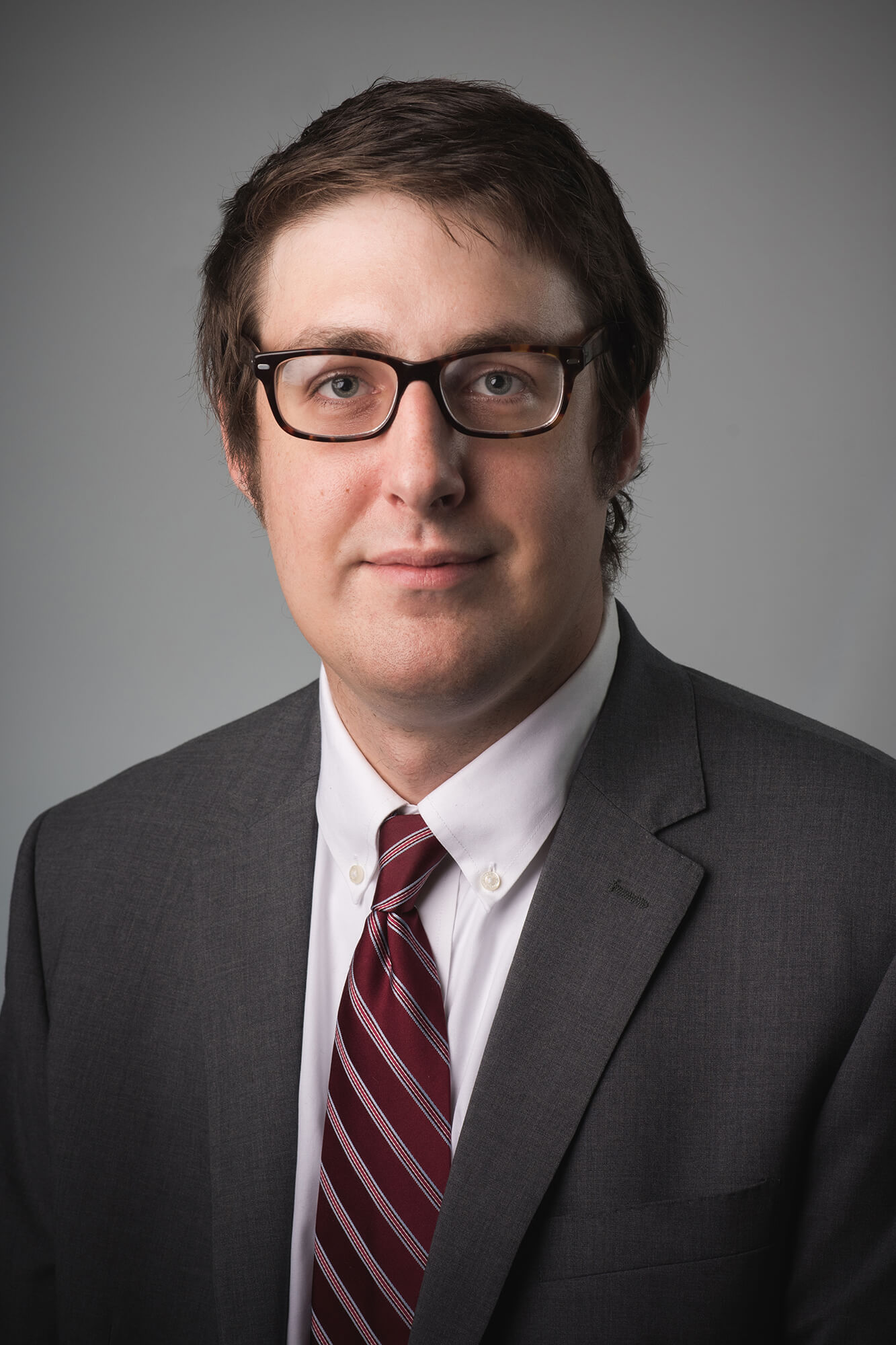