Community banks offer many deposit account services to address a variety of consumer needs. These are designed to protect consumers from the harmful consequences associated with payday loans and non-traditional loan products.

Examples include a variety of overdraft payment programs, in which the bank analyzes an overdrawn account for payment, and alternative services, in which customers can choose to transfer funds from a designated account or line of credit or to advance funds from a short-term, small-dollar loan to avoid an overdraft. Most community banks leverage their knowledge and relationship with the customer in making overdraft payment decisions and operating their overdraft programs.

Overdraft services are an important aspect of community banks’ relationships with their customers. Community banks leverage their personal knowledge of their customers to determine the best way to educate them on the right overdraft program to suit their needs.

Over the last several years, a variety of e-commerce transactions capable of causing overdrafts now include, not only ATM and POS debit transactions, but also online and mobile POS transactions generated by an ever-increasing number of merchants and service providers.

As a result, community banks have continued to expand the features of overdraft payment programs they provide to consumers because when overdrafts occur, it is generally in the consumer’s best interest for their bank to pay items/transactions rather than returning the items unpaid and triggering returned item and various payee fees levied by merchants, utilities, landlords, and other creditors.

Overdraft restrictions would force many community banks to stop offering overdraft services to their customers, which would result in significantly more bounced checks and declined debit card transactions—leading to unnecessary credit rating harm, merchant late fees, or fees for returned items for these customers. Such restrictions would also harm businesses receiving regularly scheduled payments by creating a spike in these transactions being declined or rejected. 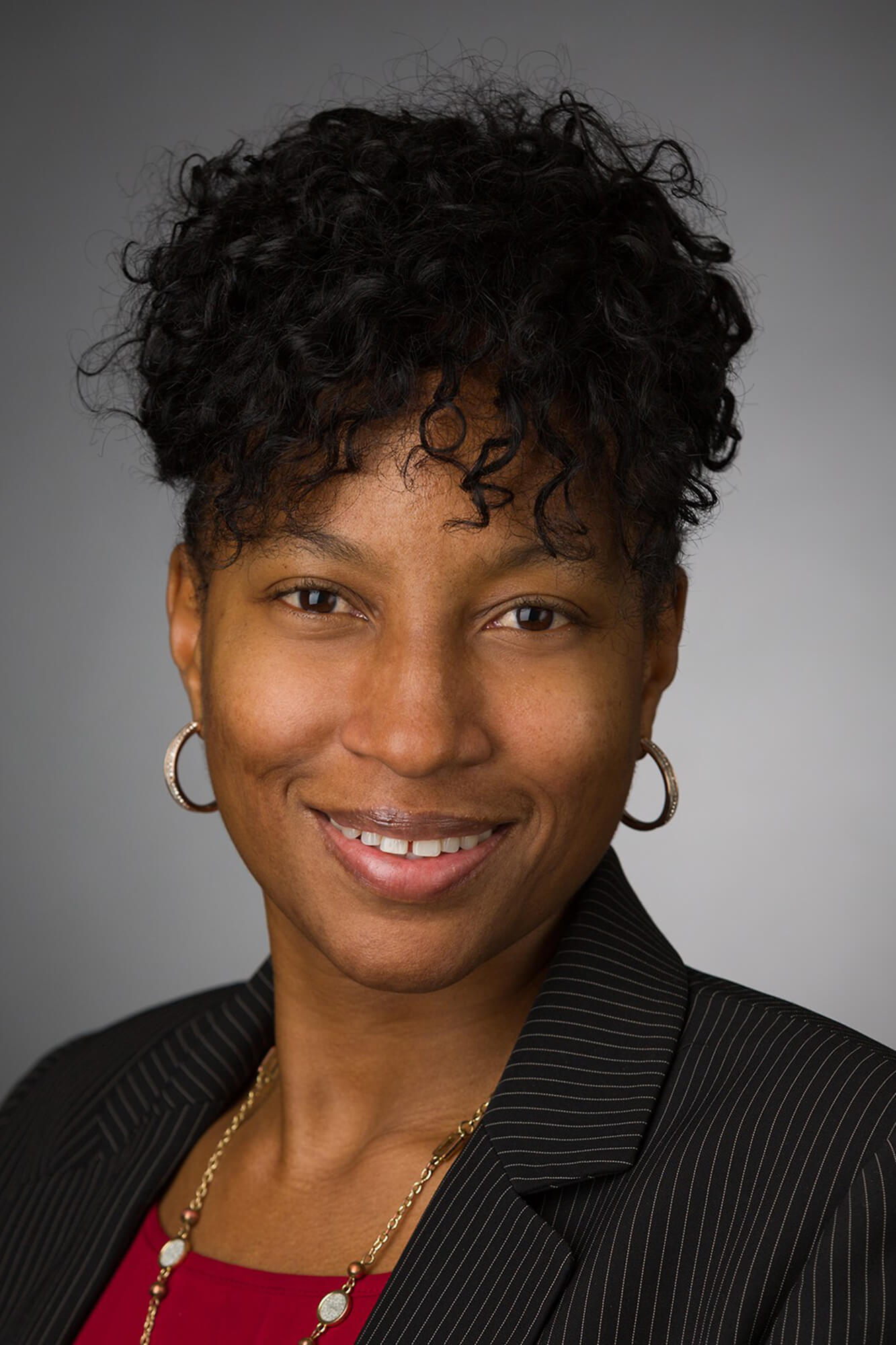 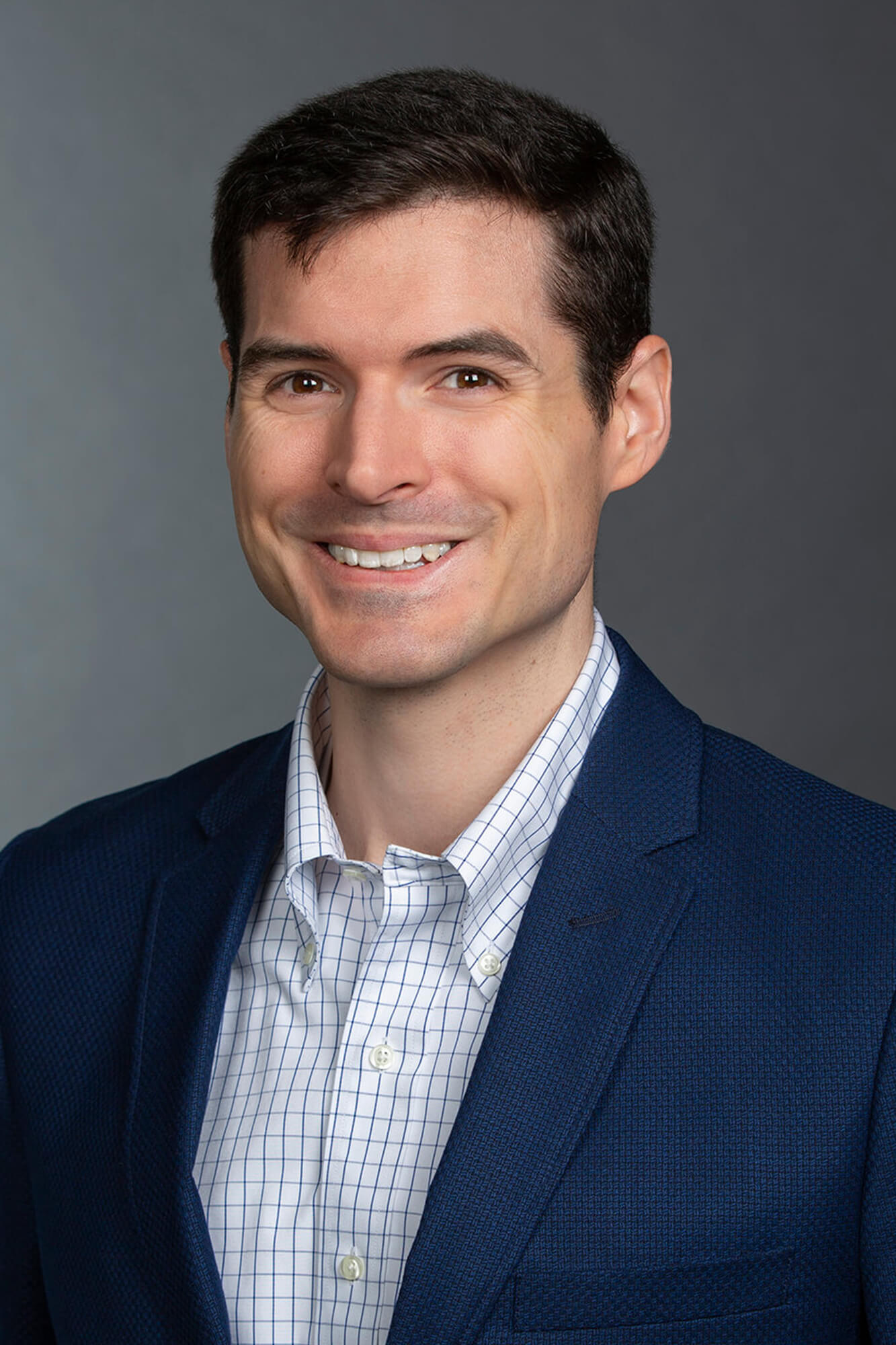