"TRID has been of particular concern to community banks because it is overly prescriptive and costly," said ICBA President and CEO Rebeca Romero Rainey, who was joined by CFPB Director Kathy Kraninger, Fed Governor Michelle "Miki" Bowman, and Montana Banking Commissioner Melanie Hall.

The announcement coincided with the CFPB's release of an assessment on the TRID rule that found it helped consumers locate key information but resulted in sizeable implementation costs for companies.

In remarks at the virtual event, Bowman said TRID is a source of regulatory burden on community banks and expressed support for the joint initiative. "Efforts like these that aim to reduce the compliance burden for critically important services will enable many community banks to return to doing what they do best: meeting the needs of their communities," she said. 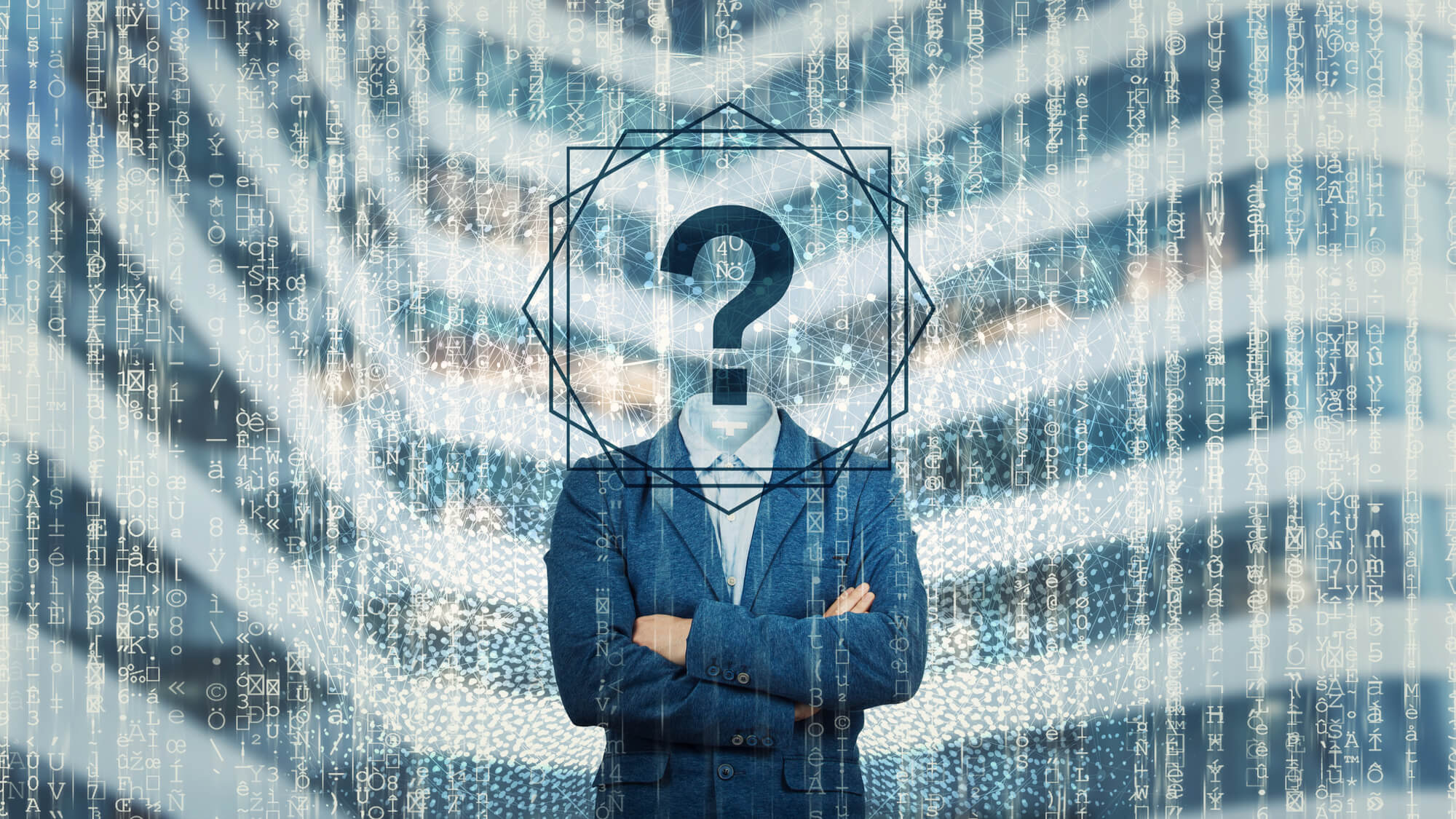 ICBA encouraged the CFPB to expand on its proposal to create a new category of "seasoned" qualified mortgages. 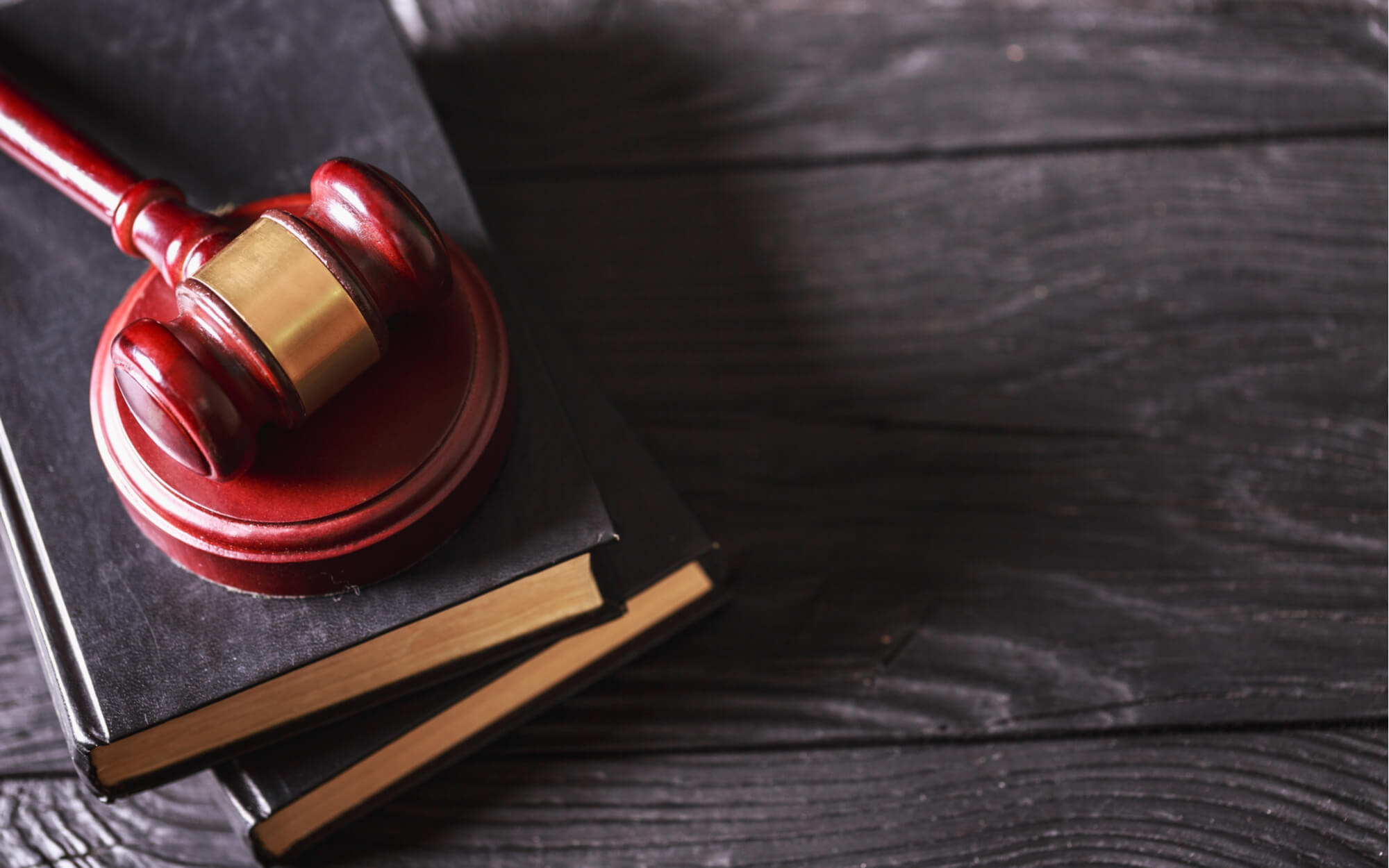