ICBA has closely watched the growth of stablecoins over the past year and repeatedly raised concerns about the risks these systems may pose to consumers and the wider financial system. Earlier this month, those concerns manifested with the collapse of TerraUSD, once the third-largest stablecoin.

Here’s a look at what TerraUSD’s collapse means for the development of stablecoins and the broader crypto market.

Although stablecoins are not used for everyday purchases, they are critical to sustain the expanding crypto world. Stablecoins are used to acquire other crypto assets through crypto exchanges; in fact, nearly all digital asset trading involves a stablecoin.

As recently as the beginning of May, the stablecoin market reached over $180 billion in circulation. Those stablecoins supported the entire crypto ecosystem, which was valued at approximately $1.75 trillion.

In April, Acting Comptroller of the Currency Michael Hsu described this relationship as “as an upside-down pyramid, with $2 trillion worth of crypto resting on roughly $180 billion of stablecoins.” Hsu cautioned that problems with stablecoins could destabilize the larger crypto economy and create “outsized losses for ordinary people owning crypto…potentially leading to a host of other knock-on effects.” Hsu’s predictions soon proved to be true when users of TerraUSD lost faith in the stablecoin and its network, which contributed to a significant decline in the overall crypto market. 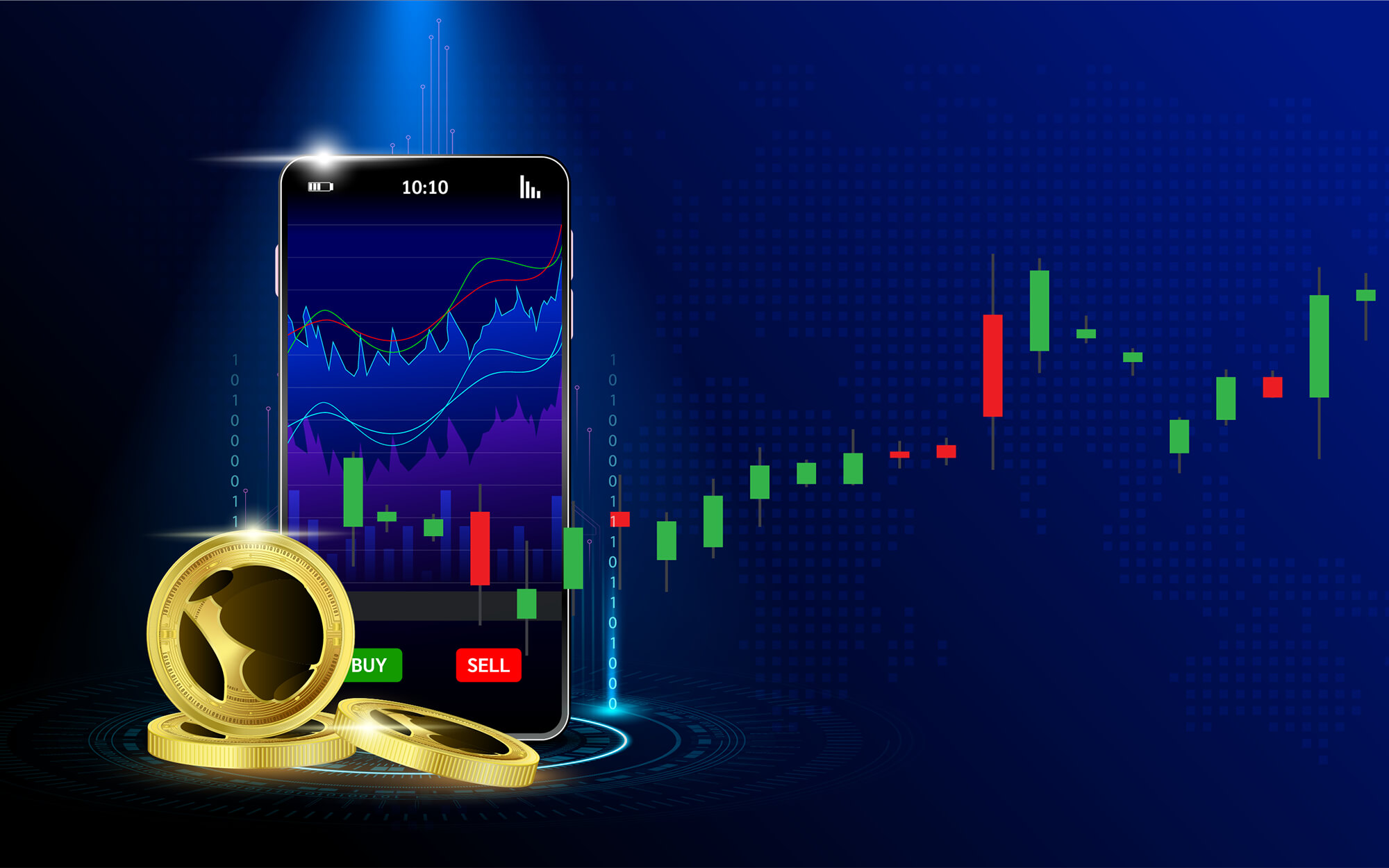 Stablecoins come in many different forms. Some try to maintain stability with 1:1 reserves in bank accounts or by investing in conservative assets, such as U.S. Treasury bills. Others, known as “algorithmic stablecoins,” use nothing more than sophisticated programming and arbitrage to maintain a peg with the dollar. There are no assets to liquidate if users lose confidence in an algorithmic stablecoin.

Instead, most algorithmic stablecoins, including TerraUSD, use a two-coin structure to maintain their value. One coin, TerraUSD (UST), serves as the stablecoin while the other, Luna, “absorbs the price volatility of Terra” and trades at market value. To create one UST, a user would trade $1 worth of Luna, which would remove that amount of Luna from circulation. The same was true in reverse—one could always trade 1 UST for $1 worth of Luna. Removing either coin from circulation would thereby decrease the overall supply and increase the overall value.

Traders sought to take advantage of minor price fluctuations, such as UST dropping from $1 to $0.98, to earn a small profit. These incentives were designed to power a dynamic back-and-forth that would establish an equilibrium, thereby allowing TerraUSD to preserve a steady value and support the larger ecosystem of applications on the Terra blockchain.

But critics have expressed growing concern about the instability of algorithmic stablecoins. University of Calgary professor Ryan Clements described them as “inherently fragile” and “fundamentally flawed” because they “rely on independent actors, with market incentives, to perform a price stabilizing arbitrage function.” If traders lose confidence in a system and fail to complete trades to maintain a peg to the dollar, then the whole system can quickly unravel and the stablecoin will lose value.

TerraUSD’s collapse resulted from several complex factors, but primarily from users losing confidence in the stablecoin and a failure of all the processes that were supposed to keep the peg.

On May 7, an unknown user traded $85 million in UST for USDC on Curve Finance. This swap was enough to overwhelm the mechanisms designed to maintain stability in the system and led to UST losing its peg with the dollar. This precipitated a run because there is no insurance to protect consumers if a crypto entity fails.

In a matter of hours, UST experienced a precipitous decline in its value as others rushed to remove their assets from Curve—plunging from $1 to $0.76. The descent has deepened, and TerraUSD is now valued at mere pennies.

The seeds of the implosion were planted earlier this spring when the user community began to doubt whether the Anchor protocol, a large decentralized finance lending platform, could continue to pay UST depositors a 20% yield. Users would acquire UST to deposit on Anchor, which then lent out the UST to other users, and the accompanying interest rates for borrowers were supposed to sustain the yield.

Anchor was the backbone for not only the UST stablecoin, but also for the entire Terra network. Shortly before the stablecoin collapsed, Decrypt reported that 72% of all UST was deposited in Anchor. Depositors fled Anchor as TerraUSD struggled and its governance token, ANC, tumbled to a few cents.

In response to the de-pegging, Terra co-creator Do Kwon announced plans to try to rescue the stablecoin. One step involved the Luna Foundation Guard deploying its newly established bitcoin reserves to try to prop up the markets. But how a $750 million loan in bitcoin to market makers would be enough to salvage a multi-billion-dollar stablecoin was never clear.

Yet as more people sought to exit TerraUSD, more Luna was created to meet the demand, and the value fell off a cliff, reaching more than 6 trillion in circulation before the network stopped all activity. As of May 19, Luna was nearly worthless. Its current value of approximately $0.00009398 is a far cry from its peak of $116 just a few weeks ago.

My next blog post will cover how the TerraUSD spread to the rest of the stablecoin sector and what’s next for the crypto markets. 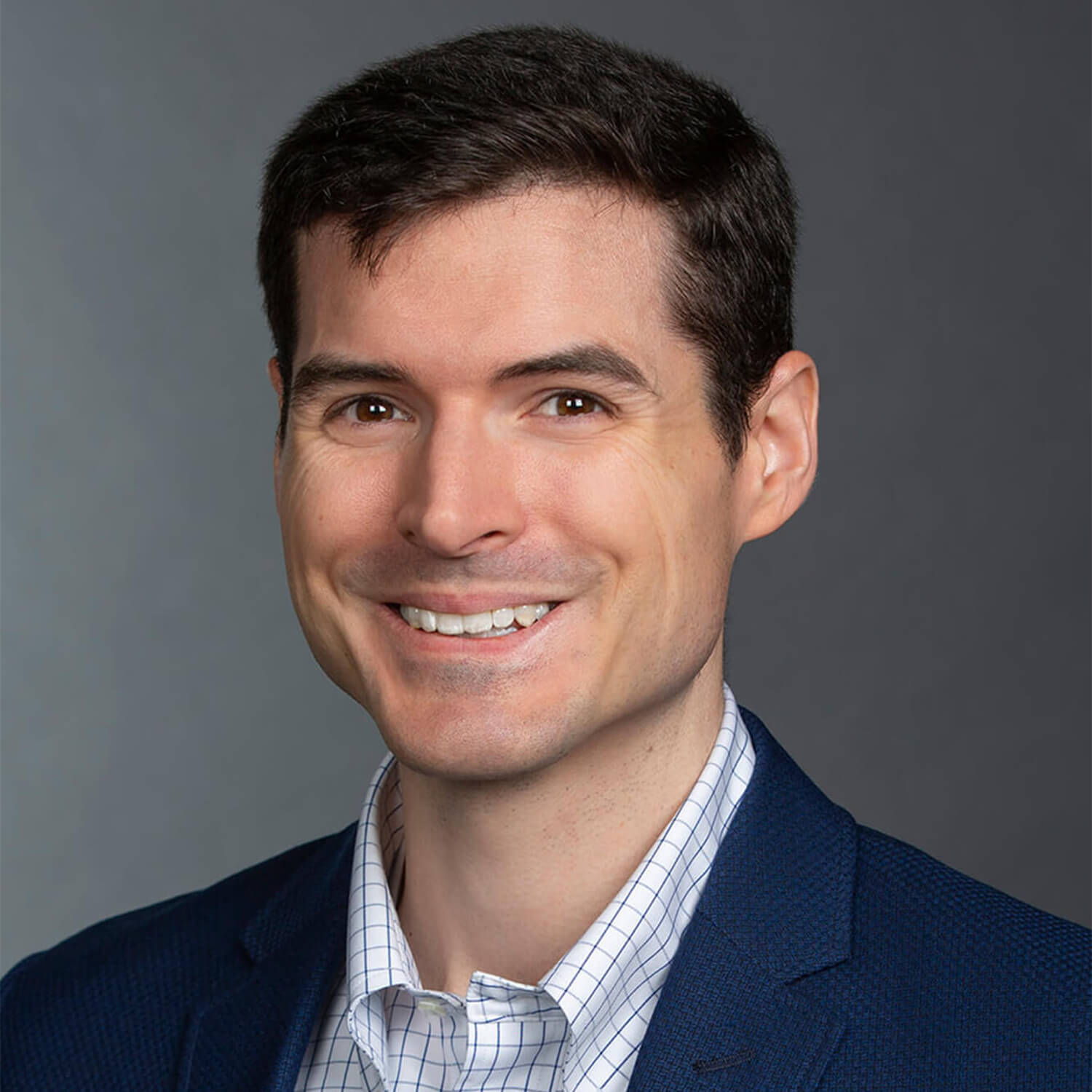 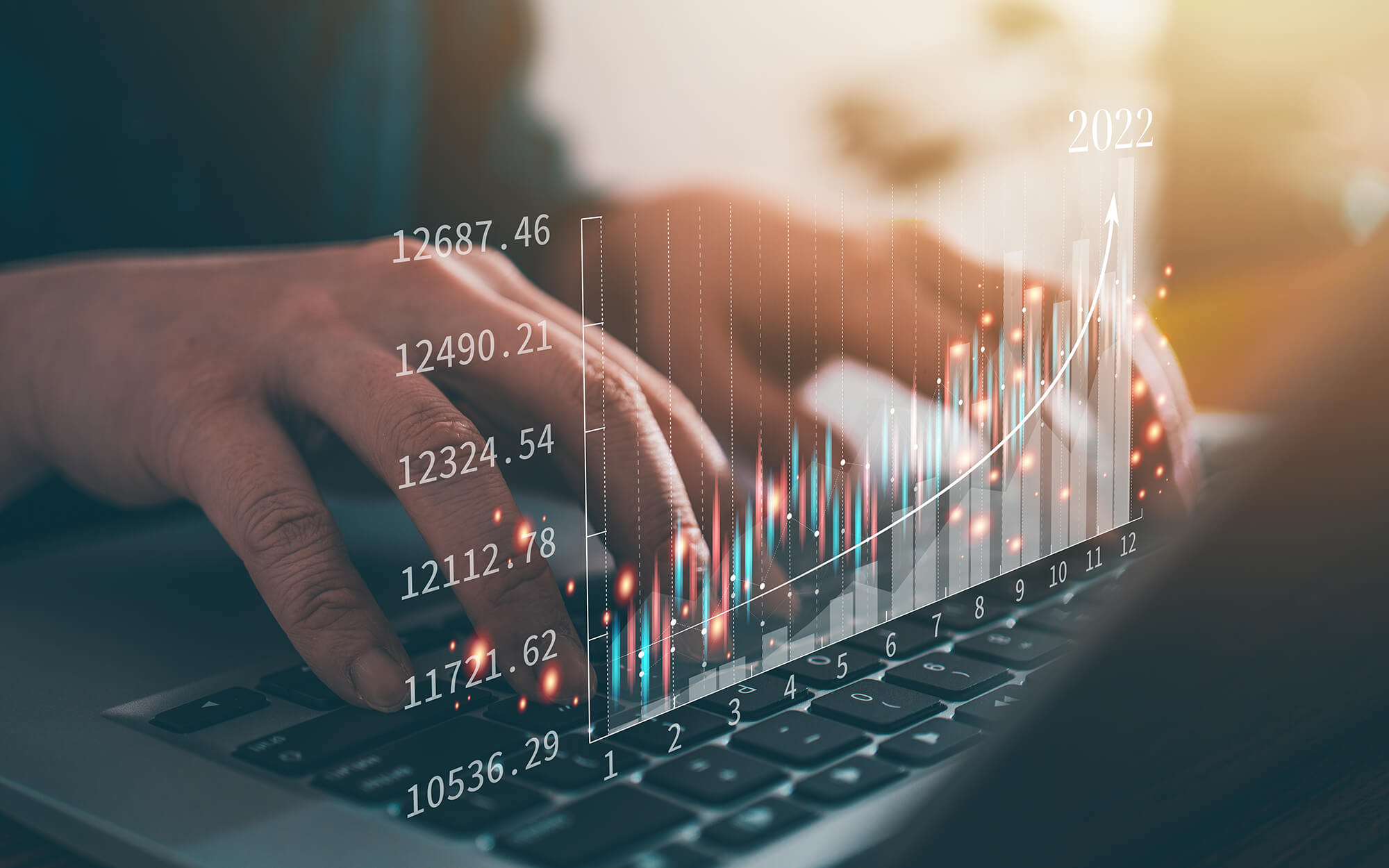 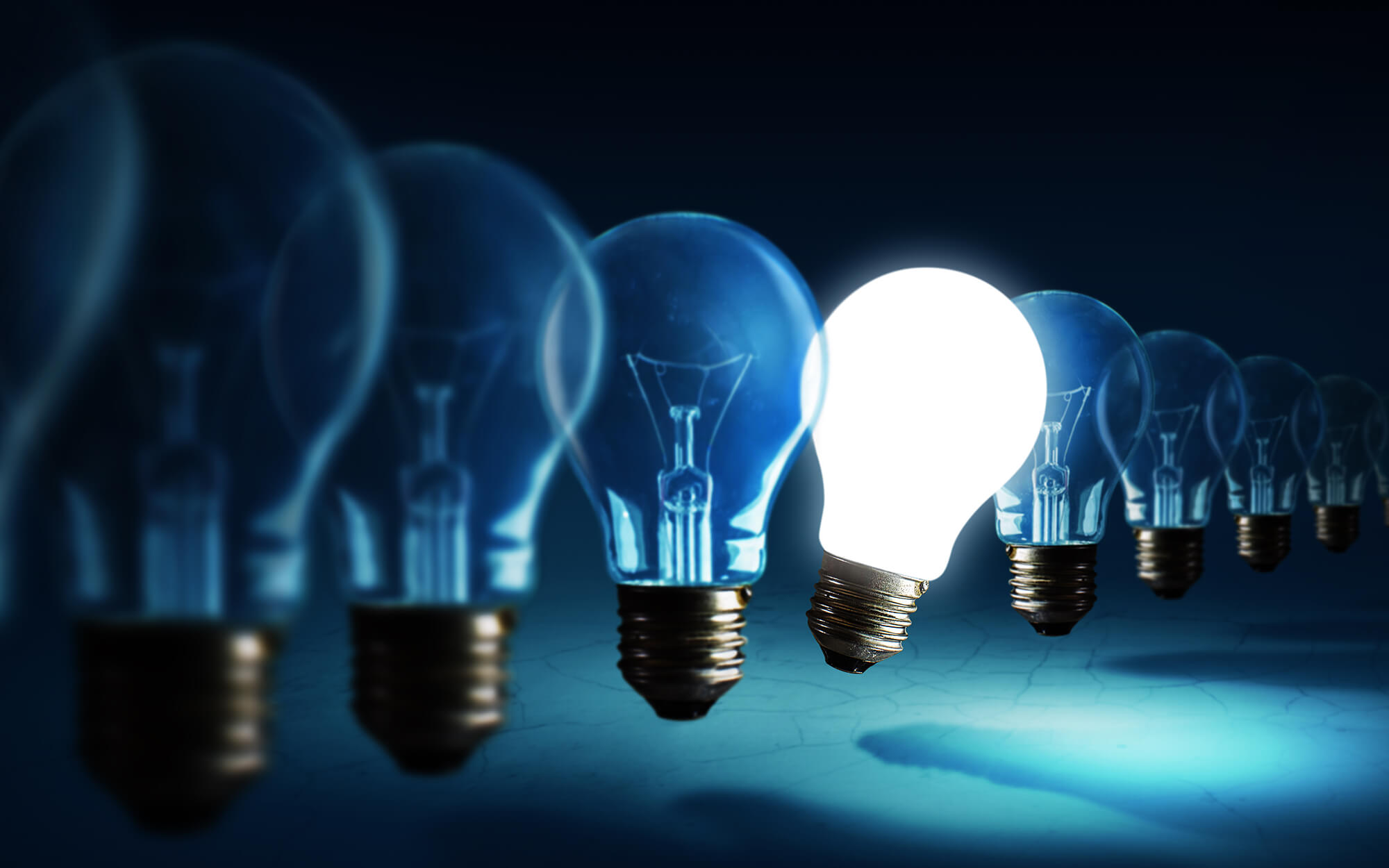