The Paycheck Protection Program originated its final loans nearly three months ago. Over the preceding year, this Marshall Plan for small businesses provided critical financial assistance to nearly 5 million individual borrowers — helping to save their businesses in communities nationwide

As the country’s leading small-business lenders, community banks were naturally crucial to the PPP’s success throughout the COVID-19 pandemic—something evidenced by recent PPP data. In total, community banks made 60 percent of total PPP loans, provided 72 percent of PPP loans to minority owners that reported such data, and served more than 90 percent of rural, suburban, and urban localities.

With the final datapoints tabulated, here are a couple of fast facts on how community banks responded with urgency to make the most of this historic program.

More than other lenders, community banks drove lending in the first weeks of the PPP to prevent further spikes in unemployment.

The data show community banks responded to the urgency of the unfolding economic devastation by originating more than $210 billion in PPP loans within the first three weeks of the program—saving an estimated 20 million jobs.

In comparison, large banks, credit unions, Farm Credit System institutions, and other lenders issued a combined $104 billion in PPP loans, which saved an additional 9 million jobs, during the same timeframe. 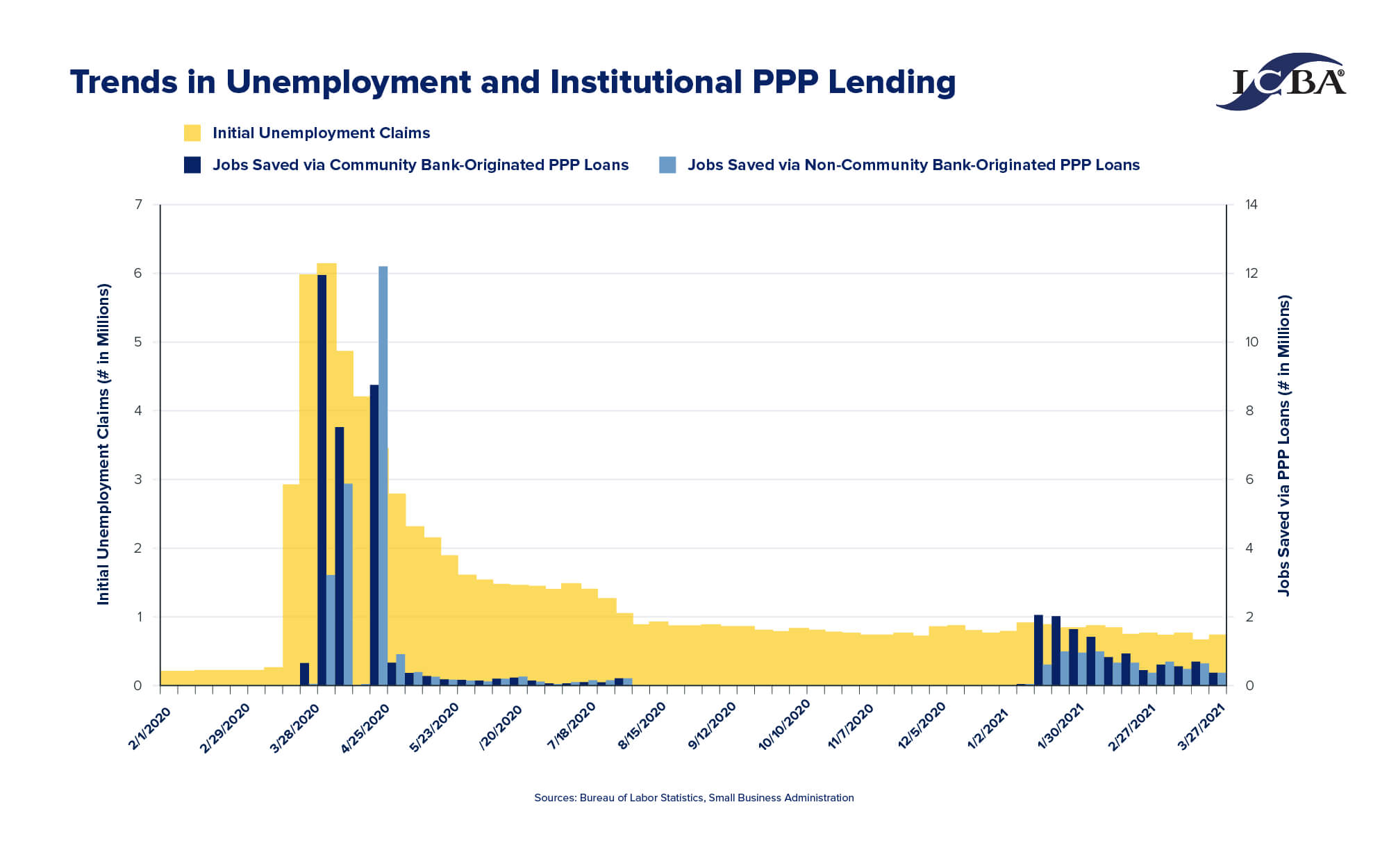 According to the data, states in which community banks occupied a higher overall share of small-business lending more quickly covered at least half of their first-quarter small-business payrolls via PPP loans.

As shown in Figure 2, states in which community banks comprised at least 75 percent of the aggregate small-business lending market covered half of their payrolls with PPP loans in an average 5.9 days. By comparison, the states in which community banks comprised less than 25 percent of the market took an average of 13.2 days to cover half of their first-quarter payrolls. 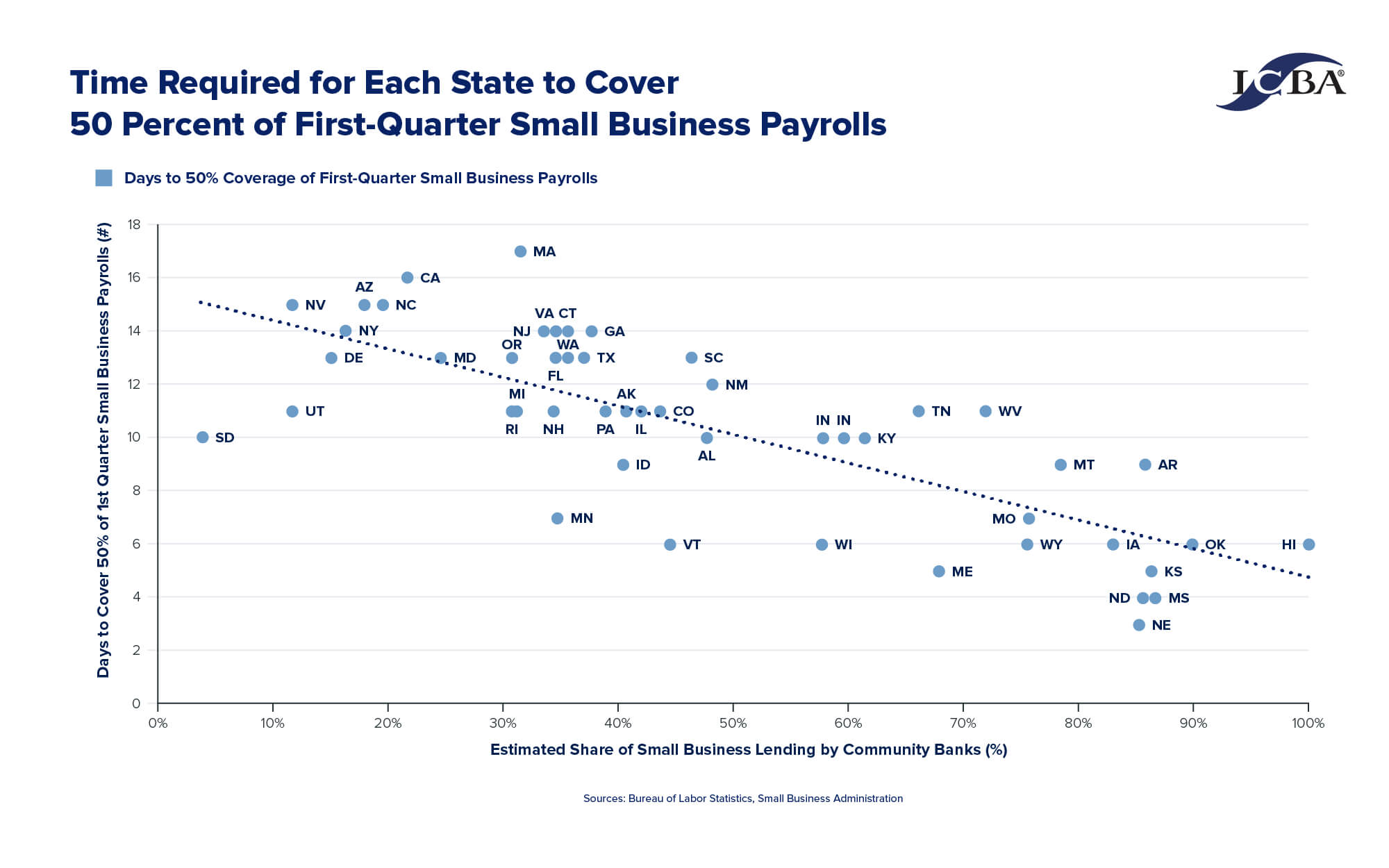 PPP data continue to reveal the extent to which community banks have led the financial response to the COVID-19 pandemic.

Community banks took the lead in originating PPP loans that noticeably checked skyrocketing unemployment, and they acted with a sense of urgency that served as a vital asset for state and local economies.

Next time we’ll delve into community bank service to the hardest-hit industries and communities. 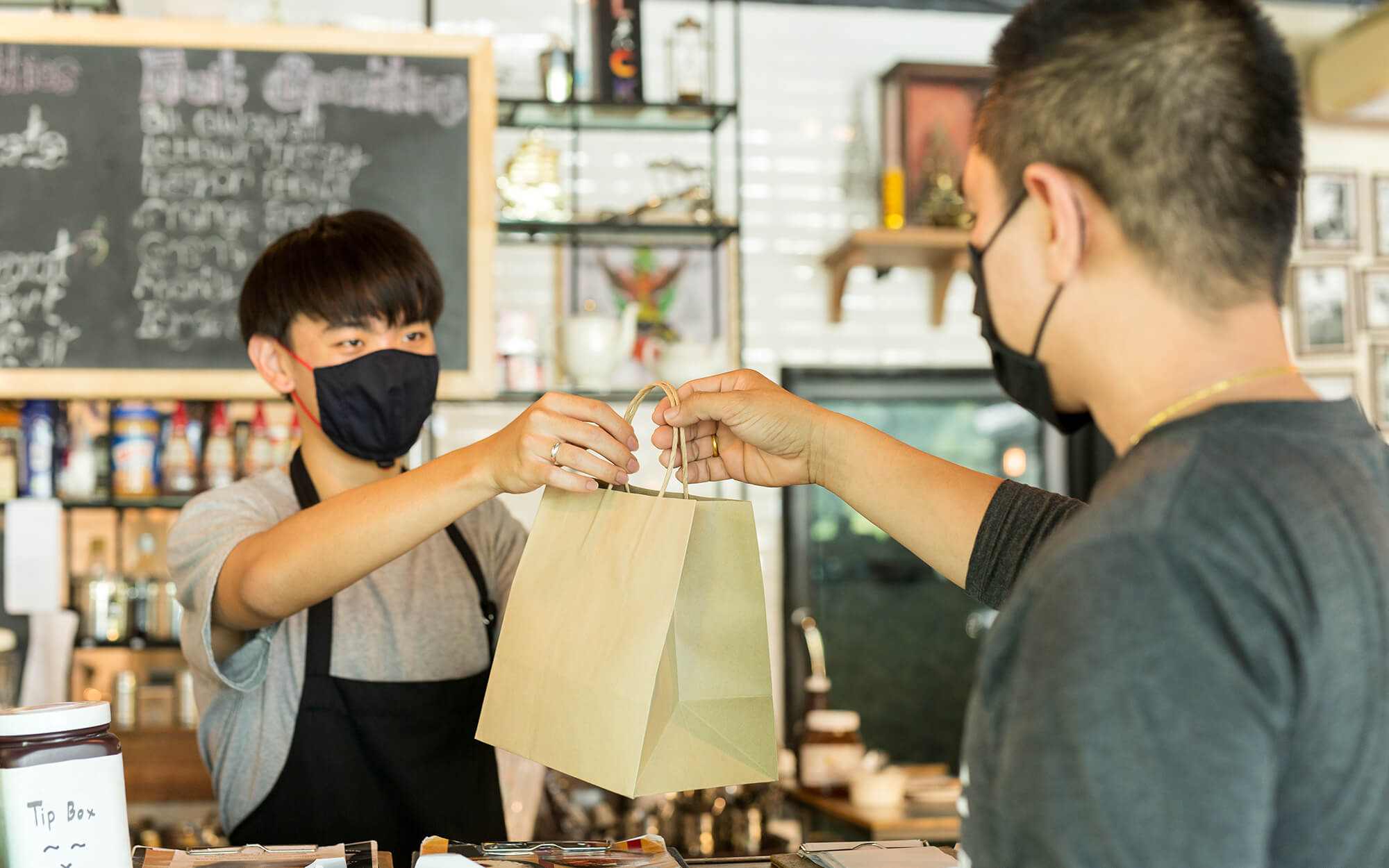 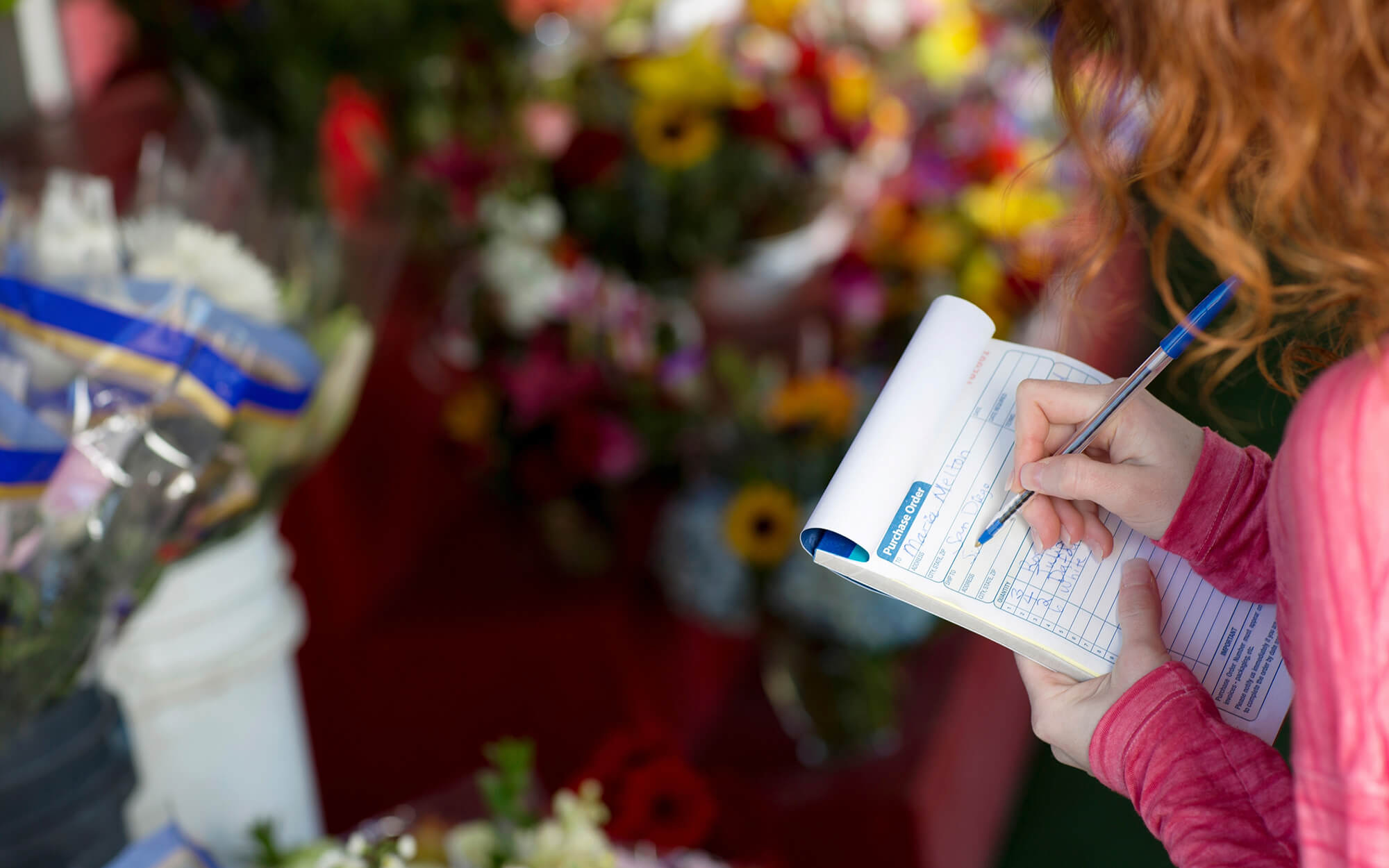