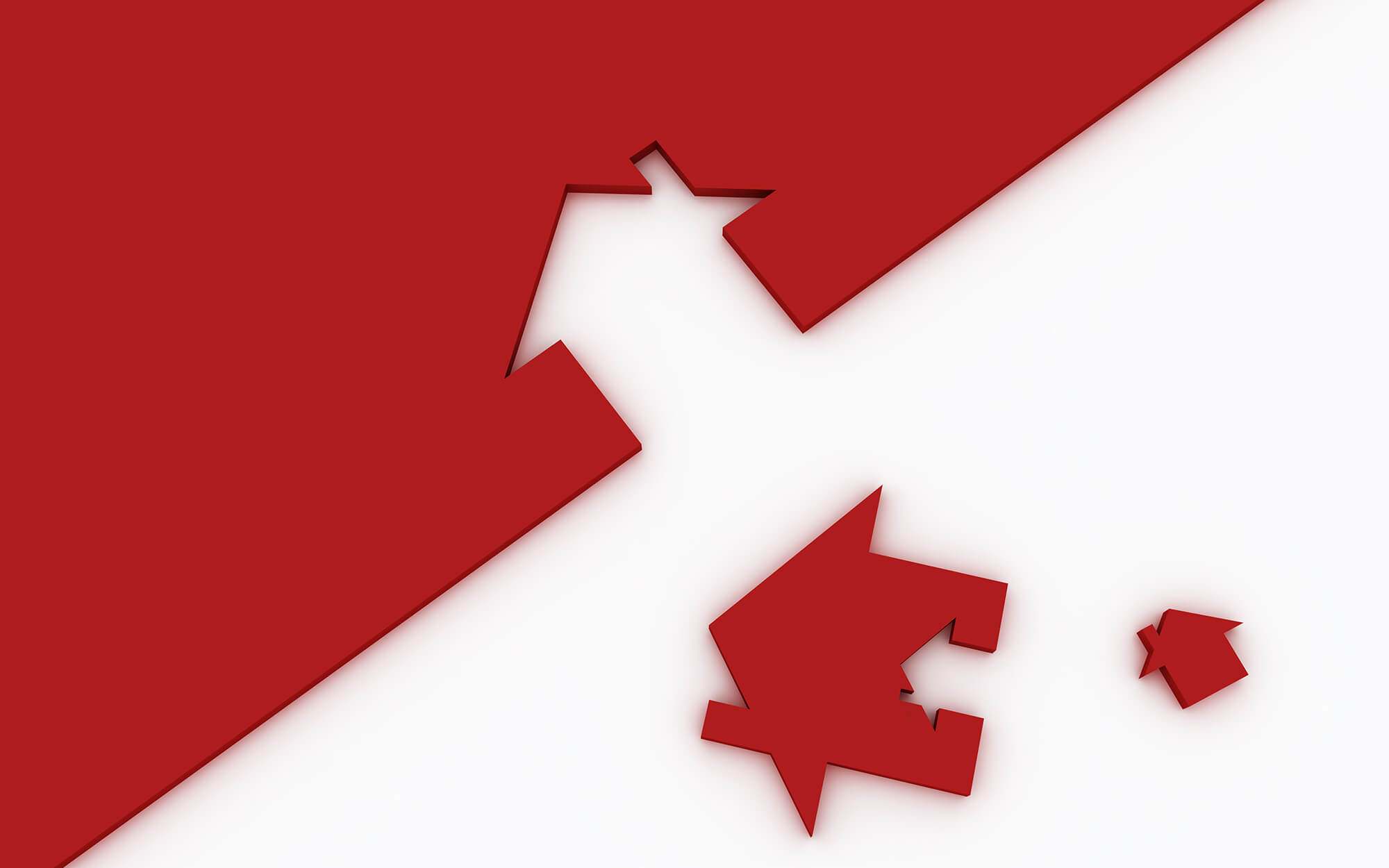 Today, fair lending practices and equity, diversity and inclusion issues have come to the forefront of the national conversation—but it’s not the first time.

The Community Reinvestment Act (CRA) was enacted in 1977 to eliminate redlining, a practice of denying services to certain geographic areas considered as higher risk of default due to economic and social conditions.

Today, the CRA requires federal banking regulators to assess financial institutions’ efforts to help meet the credit needs of their communities and to encourage them to do so. Practices that occur or fail to occur under a bank’s CRA program potentially carry fair lending and financial equity consequences.

That said, the CRA has a long history that is not widely known. To help understand CRA in today’s terms, it’s helpful to know why it was enacted and how it has evolved.

A few decades ago, you might have heard bankers discussing a special group of their loans as “CRA loans.” “I think in the past, banks have had to pay uneconomic rates for CRA loans and investments,” says Mickey Marshall, ICBA’s director of regulatory legal affairs, whose areas of oversight include fair lending and the CRA. “But now, community reinvestment has become more integrated into the business model of community banks. Serving their communities is the core of their business—loans and investments that perform—and not simply a regulatory obligation.”

Marshall recalls the story of a “well-intentioned government policy that produced unexpected results.” He explains that the National Housing Act (NHA) was passed in 1934 to help resolve a serious housing shortage. Because of the Great Depression, lenders were reluctant to lend, and consumers were reluctant to spend. The NHA created the Federal Housing Administration (FHA) to provide mortgage insurance to encourage home loans.

To underwrite the FHA loans, maps of communities were created for about 200 large metro areas that identified high- and low-risk areas for lending.

“In low-risk areas, it was easier to qualify for mortgage insurance and federal funding, and difficult in high-risk areas, which were identified by red outlines,” Marshall says. “Unfortunately, areas ‘redlined’ were primarily low-income and minority populated areas.”

While redlining may occur exclusive of discriminatory practices, its effect came to be considered discriminatory. “Those government policies no longer exist, but some of the effects linger,” Marshall says. “The inability to access credit can have a long-term effect and can … affect generations.”

“Banking has changed, especially in the areas of technology and mobile banking, and CRA modernization is crucial to be sure community investment and lending are in step with the modern state of financial institutions.”
—Mickey Marshall, ICBA

Revisions to the CRA

Recently, the federal bank regulators have sought revisions to modernize the CRA framework. The Office of the Comptroller of the Currency (OCC) issued a final rule effective Oct. 1, to reduce subjectivity and increase quantitative components. In September, the Federal Reserve issued an advanced notice of proposed rulemaking on this topic.

“Banking has changed, especially in the areas of technology and mobile banking, and CRA modernization is crucial to be sure community investment and lending are in step with the modern state of financial institutions,” Marshall says. “Banks should be incentivized to work through their communities and employ methods consistent with modern practices. For example, the OCC includes financial service education and literacy … as bona fide CRA activities. Community banks excel in those areas.”

Other changes are on the horizon that may affect community banks’ CRA and fair lending programs. The Consumer Financial Protection Bureau (CFPB) has requested comment on ways to prevent credit discrimination and build a more inclusive financial system. The comment period ends Dec. 1.

The CFPB is also implementing Section 1071 of the Dodd-Frank Act, which amends the Equal Credit Opportunity Act, to require data collection and reporting on small business loans, especially for minority-owned and women-owned small businesses.

Jamie Santistevan is the vice president of compliance, Bank Secrecy Act (BSA) and anti-money laundering (AML) and the CRA and operations officer at $204 million-asset Native American Bank in Denver. He has a positive view of the OCC’s final rule and how it may affect the bank.

“We feel we are well-positioned for the changes,” he says. “Our mission is to use lending, innovation and financial services to provide access to financial services for Alaska natives and Native Americans. We believe the changes will enhance our role as a community development financial institution [CDFI] and a Minority Depository Institution [MDI] to help bring economic independence, development and sustainability throughout our communities. We see it as a good catalyst to encourage other financial institutions to invest with us through loan participations and deposits.”

A community bank’s compliance with the spirit and letter of CRA, preventing redlining practices and fulfilling the mission to provide financial services to its community, are significant to its business and successful fulfillment of regulatory obligations.

“Next steps for community banks are to continue to talk to people in their communities to determine their needs,” Marshall says. “What projects would they like to see develop? Community banks already do this but taking a fresh look at customer needs could be beneficial.”

Over its 43 years in existence, the CRA has evolved to meet the times, and it will continue to do so.

Mary Thorson Wright, a former Federal Reserve examiner, is a writer in Virginia.