Washington, D.C. (Dec. 10, 2020) —Independent Community Bankers of America (ICBA) President and CEO Rebeca Romero Rainey and ICBA Group Executive Vice President of Congressional Relations and Strategy Paul Merski are featured on The Hill’s 2020 list of the top influencers in the nation. This is the third consecutive appearance for Romero Rainey, who assumed the mantle as ICBA’s top lobbyist in May of 2018, and for ICBA congressional relations team leader Paul Merski.

“It’s a privilege to represent the nation’s community banks and to be recognized by the Hill for ICBA’s efforts to advance pro-community bank policies—particularly during these unprecedented times when it’s critical that Washington policymakers understand and support the efforts of community banks as financial first responders to local communities,” said Romero Rainey. “As a former community banker, it’s my honor to represent our industry and our members who have showcased their resiliency and strength this year in helping local customers—including many small businesses—weather these challenging times.”

A third-generation community banker born and raised in Taos, N.M., Romero Rainey is the former chairman and CEO of Centinel Bank of Taos. Upon graduating from Wellesley College, she returned home to Taos with the dream of continuing her family’s business of running the town’s only local community bank. She served in several ICBA volunteer leadership capacities, including ICBA chairman, before assuming the helm at ICBA in 2018 when the nation’s community banks achieved substantial regulatory relief with the landmark passage of the Economic Growth, Regulatory Relief, and Consumer Protection Act (S. 2155). She has met with President Obama and President Trump to discuss issues that are top of mind for community banks.
Merski has more than 30 years of experience in legislative and economic policy development and analysis for some of the most prominent organizations in Washington, D.C. Before joining ICBA, Merski served on Capitol Hill as the chief economist for the Joint Economic Committee and as senior tax and banking policy advisor to Senator Connie Mack (R-Fla.). Merski also was director of fiscal policy for Citizens for a Sound Economy, director of fiscal affairs for the Tax Foundation and served as an economist for the Commerce Department’s Bureau of Economic Analysis.


“I share this honor with Rebeca and the entire congressional and government relations team,” Merski said. “Working in step with our state allies and volunteer bankers we ensured the positive story of community banking resonated with elected officials, driving meaningful legislation for the benefit of local communities.”

ICBA and community banker-led outreach was instrumental this year in forging the CARES Act and Paycheck Protection Program and contributed to several notable successes, including: 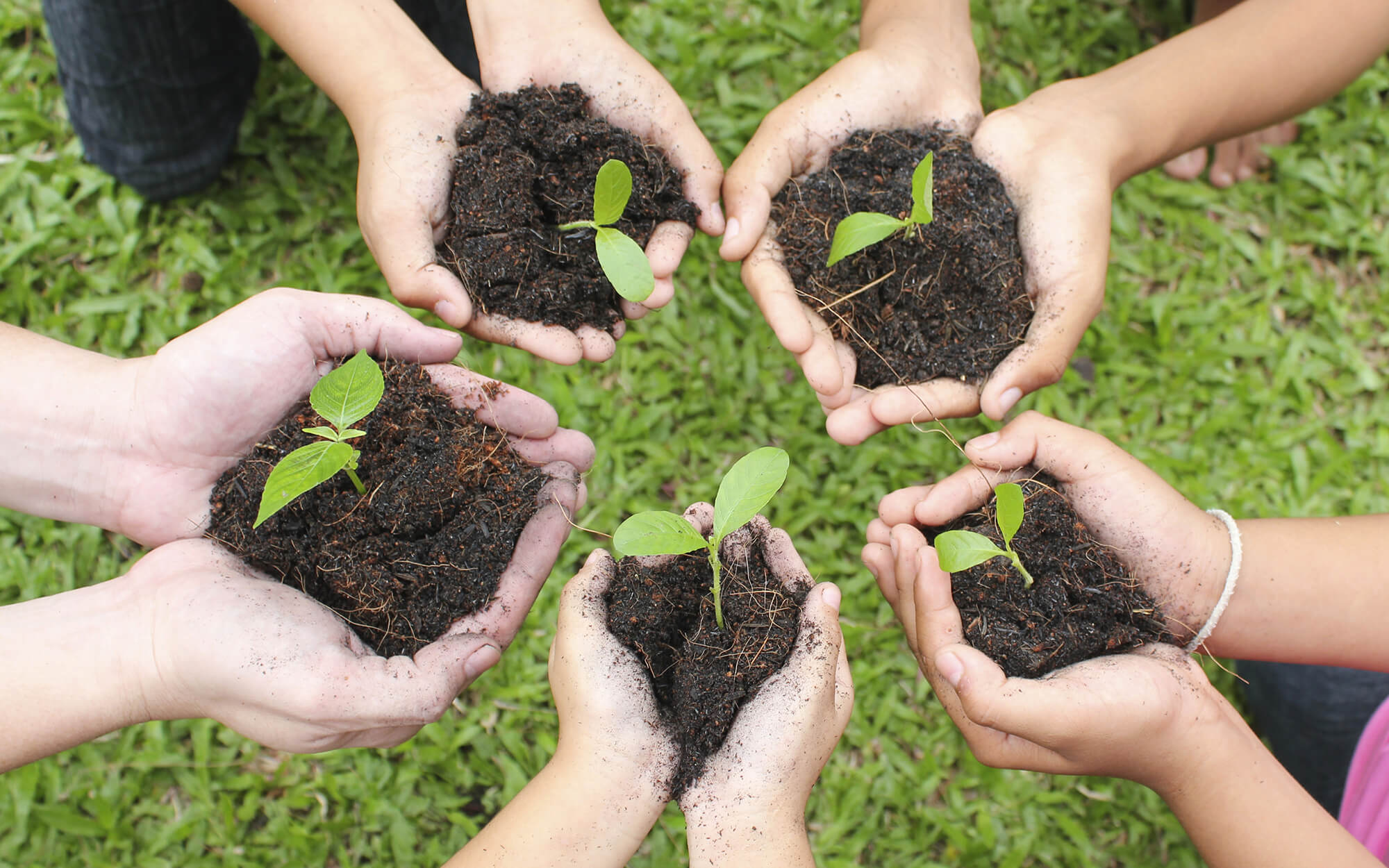 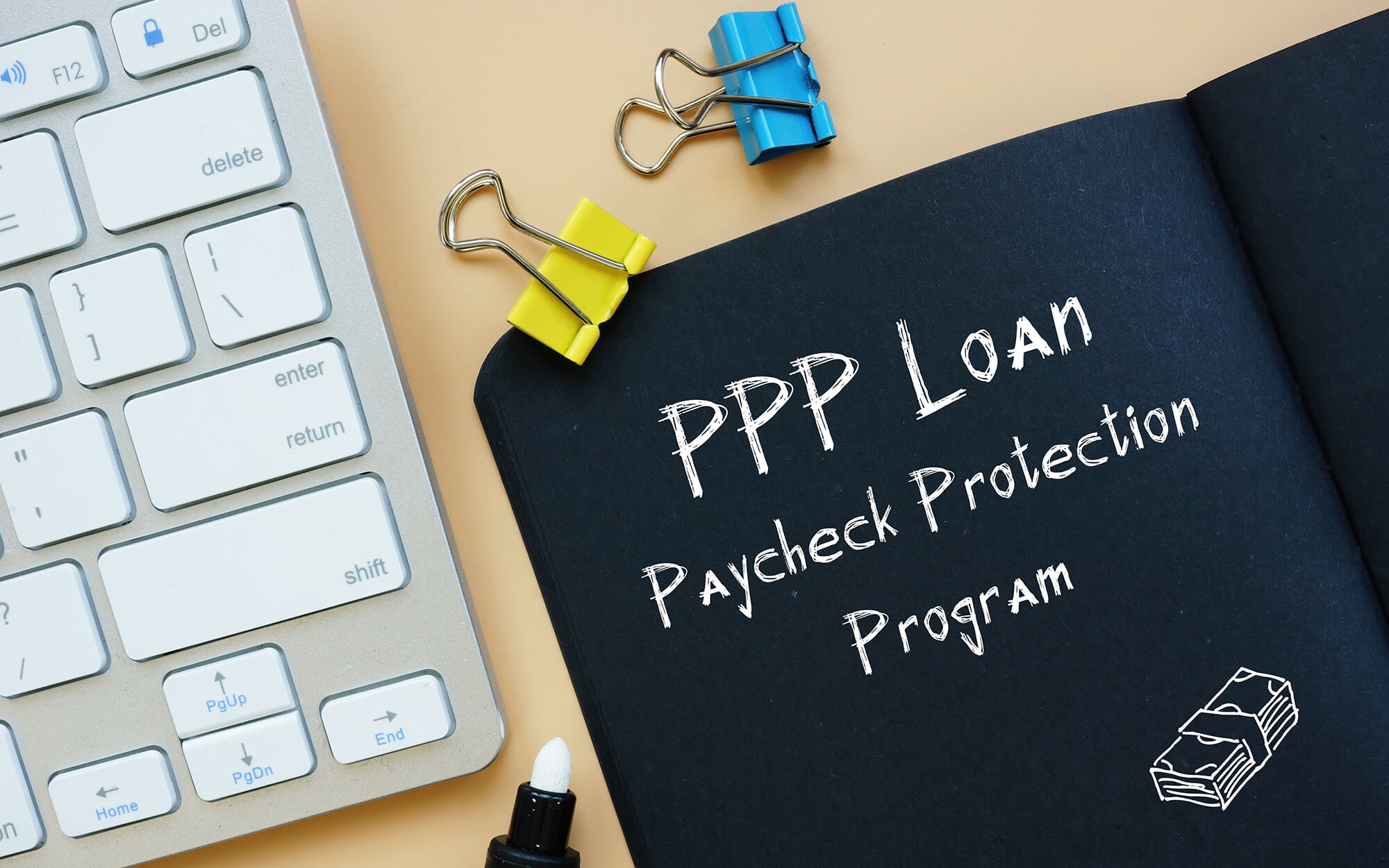