"ICBA and the nation's community banks support new legislation introduced by Reps. Barry Loudermilk (R-Ga.) and David Scott (D-Ga.) that would prevent regulatory penalties for community banks with $15 billion or less in total assets due to their Paycheck Protection Program lending.

"As ICBA has told Congress and federal regulators since August, the surge of PPP loans has swelled the balance sheets of community banks, inadvertently subjecting them to additional supervision, regulations, and costs. According to Small Business Administration data, community banks made nearly 2.8 million in PPP loans—nearly 60 percent of the program's total—which saved an estimated 33.7 million jobs.

"The House bill follows the FDIC's release of an ICBA-advocated interim final rule that allows community banks to use their 2019 asset sizes for 2021 auditing and reporting requirements under Part 363, allowing some 290 community banks to avoid new regulatory costs caused by PPP lending.

"Together, these efforts will ensure community banks will not be inadvertently punished with higher regulatory costs for their tireless response to the challenges of the coronavirus pandemic in local communities nationwide." 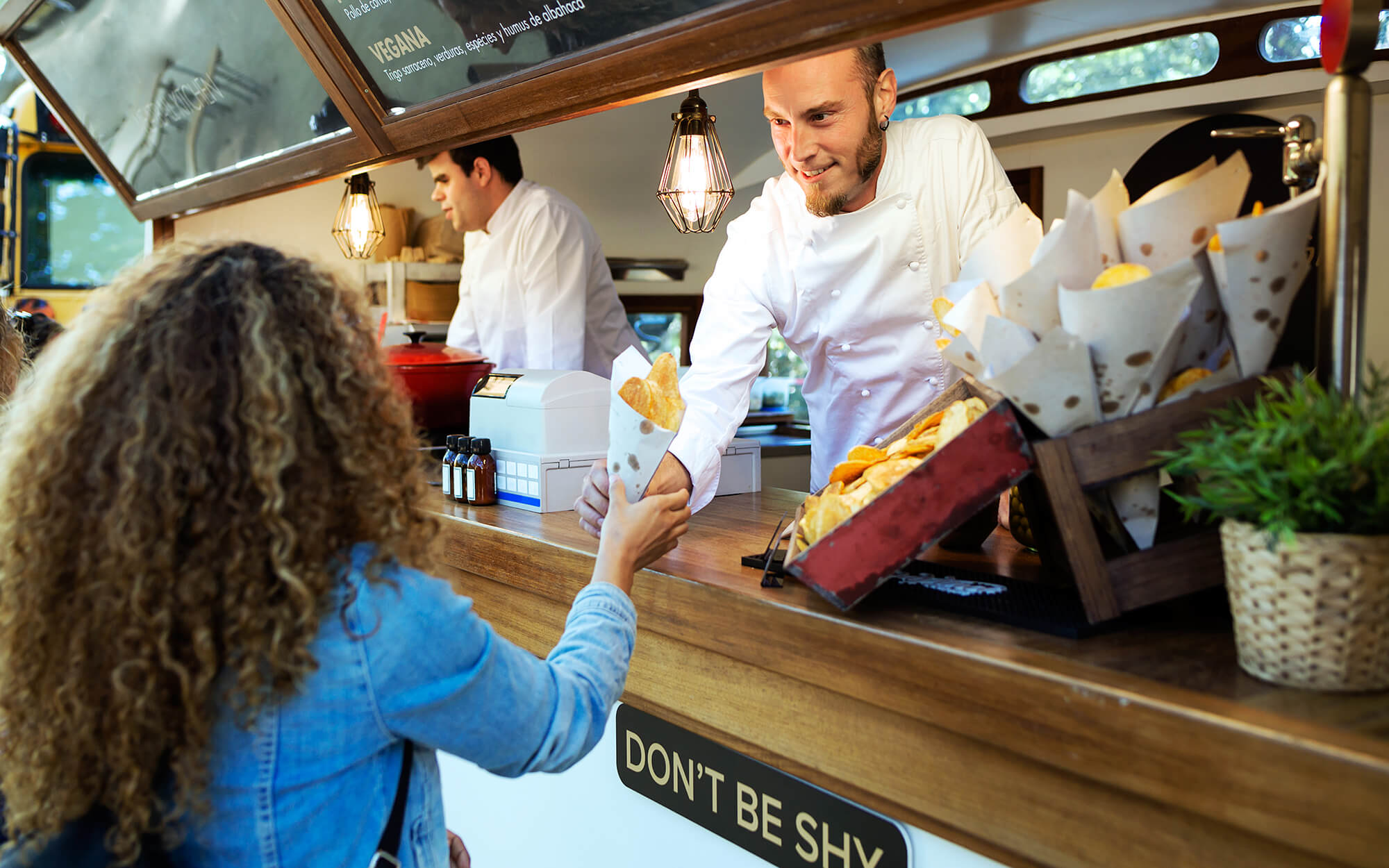 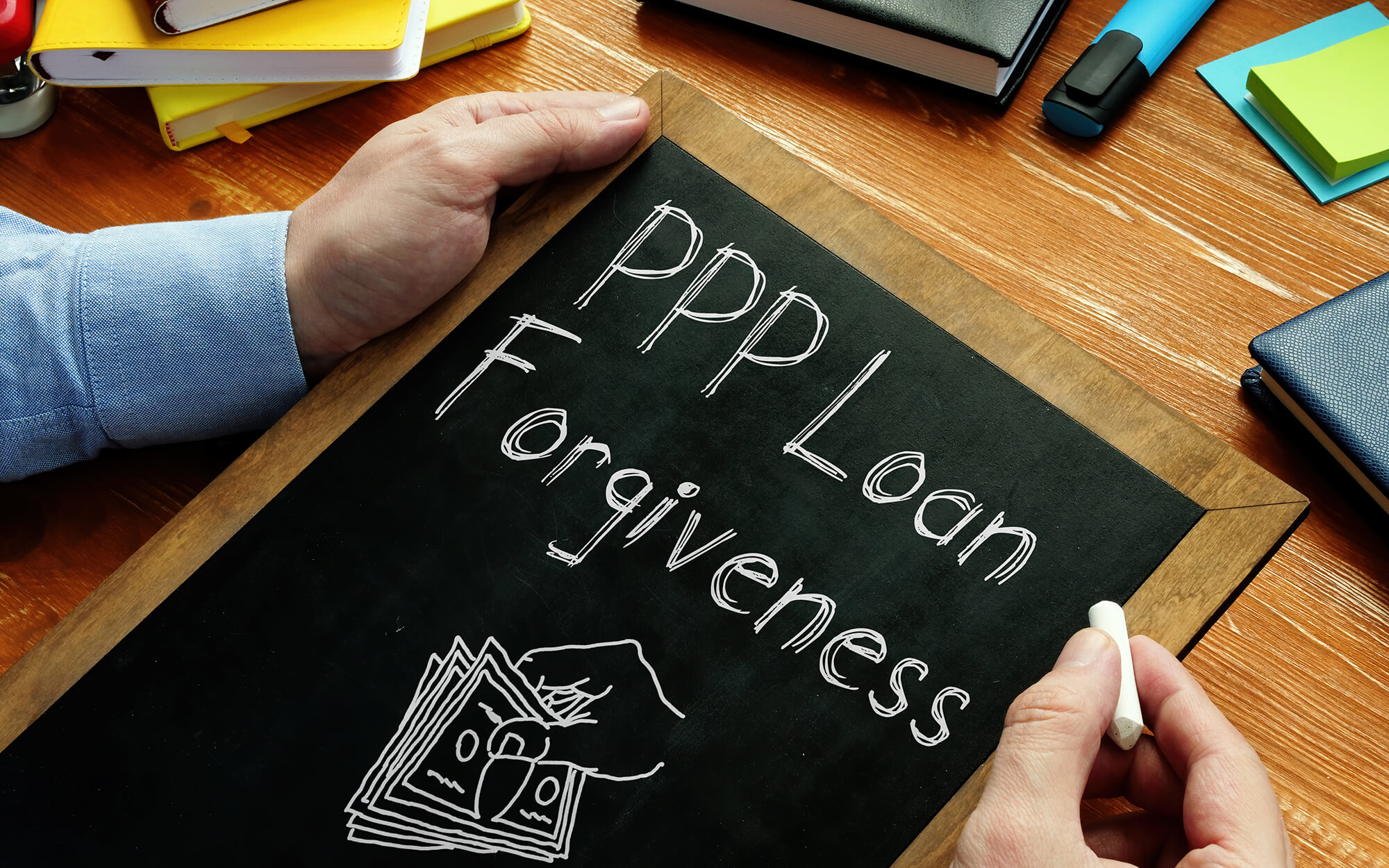