Reaching out to Unbanked and Underbanked Hispanic Customers

By Rhonda Thomas-Whitley and Kianga Lee

In support of Hispanic Heritage Month, and ICBA’s efforts to support greater inclusivity and participation in the financial system, we wanted to shed light on the efforts of community banks that serve this important segment of the population that is as diverse as it is impactful.

While this article focuses on underserved communities, and the work underway to bring more individuals into the banking industry, the strategies employed by the member banks we spoke with were made with deference to their specific markets and customer makeup.

Let’s set the stage with a few noteworthy facts about this market. Collectively, Hispanic-Americans represent more than 60 million individuals and account for $2.3 trillion in economic activity in the United States.

For example, if U.S. Latinos were their own nation, they would have the world’s eighth-largest gross domestic product (GDP), at $2.6 trillion. They’re one of the fastest-growing small business segments across the U.S. as well. During the past 10 years, the number of Latino business owners grew 34 percent. There are 4.7 million Hispanic-owned businesses that, combined, contribute over $800 billion to the American economy annually.

Yet, some Latino-owned firms face significant barriers to growth and Hispanic communities overall are more likely to be underbanked or unbanked—a problem that community banks are uniquely positioned to help solve.

Mark Schepers, chairman, president and CEO of $140 million-asset The Community Bank, perhaps said it best when he told Independent Banker magazine, “to ignore this segment of the population would not only be socially unacceptable but dramatically detrimental to the bank’s economic viability” given the fact that 63 percent of the Liberal, Kan.-based bank’s customers in Seward County, identify as Hispanic (as of July 2019).

ICBA Minority Bank Advisory Council Member Carlos Naudon, who serves as CEO of the Community Development Financial Institution (CDFI) and Minority Depository Institution (MDI), Ponce Bank, in the Bronx, N.Y. is also attuned to the plight of underserved immigrant communities and is working to effect change. The MDI was founded 61 years ago to address an exodus of resources in the inner-city boroughs and still operates 11 of its 15 branches in low-income areas.

So, when the Small Business Administration rolled out the Paycheck Protection Program, Naudon says Ponce Bank sprang into action; going it alone the first round and joining other CDFIs and community-based organizations in round two. In total, the bank processed an estimated 6,000 loans valued at $260 million—roughly 60 percent of which were made to non-customers.

The bank’s PPP experience also brought to light the value of working with fintechs, he says, resulting in two new microloan offerings—one for consumers, which kicked off 18 months ago, and another for small businesses that will shortly launch. The consumer version is used by 60,000 consumers and offers up to a $1,000 line of credit, with eligibility determined by the borrower’s cash flow. The small business offshoot, conceived as follow-on financing for PPP loans, is targeted at microbusinesses with at least $500 in daily revenue.

Ponce Bank also offers government grants up to $10,000 for qualified microbusinesses with an established bank account.

“We had to create a referral source and a process where the intrusiveness of government regulation is minimized and doesn’t scare away people or subject the bank to criticism by examiners,” he explains.

“That trust has to be created and built with local communities,” Naudon adds. “We need to use their boots on the ground and be culturally correct to have people on staff aligned culturally and ethnically with the communities we’re looking to serve.”

Little Rock, Ark.-based Encore Bank found success by expanding its candidate pool to include individuals that may not have banking experience but make up for it with distinguished service and deep community roots. “Our vice presidents of community outreach understand the challenges of their markets and are helping create opportunities” by breaking through barriers created by language, mistrust, and limited credit histories, according to Miguel Lopez senior vice president and chief community outreach officer at the $843 million-asset bank.

Bank management must also maintain a community presence, Naudon adds. “I spend a lot of time meeting with all segments of the market and influencers and community groups because it’s important that every group understands there is access to the C-suite.”

Meeting Customers Where They Are

That access also means making banking convenient. A significant number of community banks also use technology as a way to serve Hispanic and Latino customers, particularly as people seek out information to support their businesses or look for alternatives to limit face-to-face interactions during the pandemic. Many of Ponce Bank’s customers are signed up for direct deposit, which also helps alleviate branch traffic, Naudon says.

Encore Bank offers a Spanish landing page and highlights its bilingual officers for customers more comfortable conversing in Spanish. The Community Bank offers loan and deposit applications in Spanish and debit cards can be activated in Spanish as well.

But while technology can be an enabler, bankers still have a role to play in teaching how to utilize those financial instruments for what Naudon calls “financial mastery.” “A fifth grader is considered literate and I don’t want my customers to be satisfied with a fifth-grade education in banking.”

“Because at the end of the day, the ultimate American dream is upward mobility,” says Lopez.

“And you really can’t achieve it without a strong financial partner in your corner.” 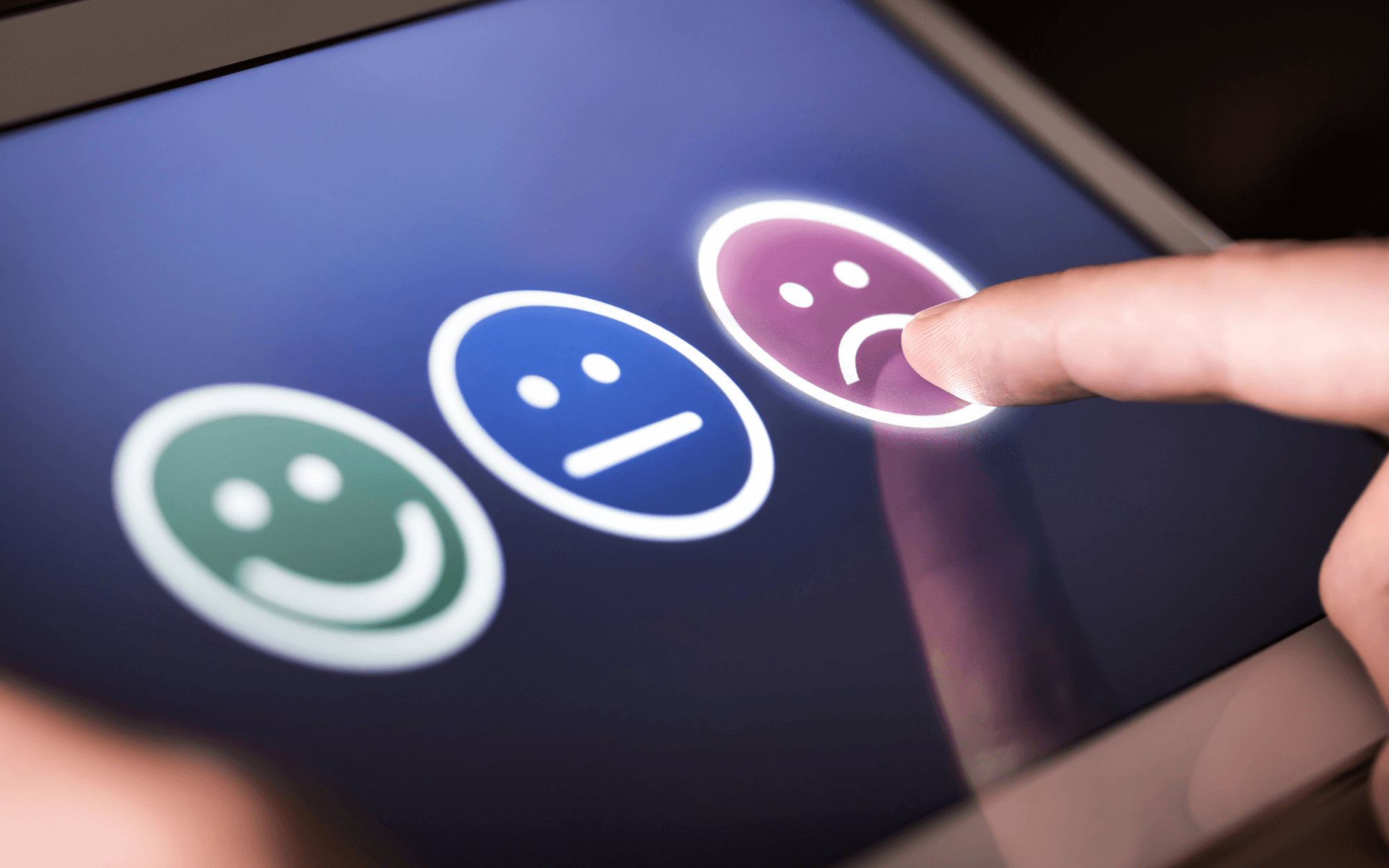 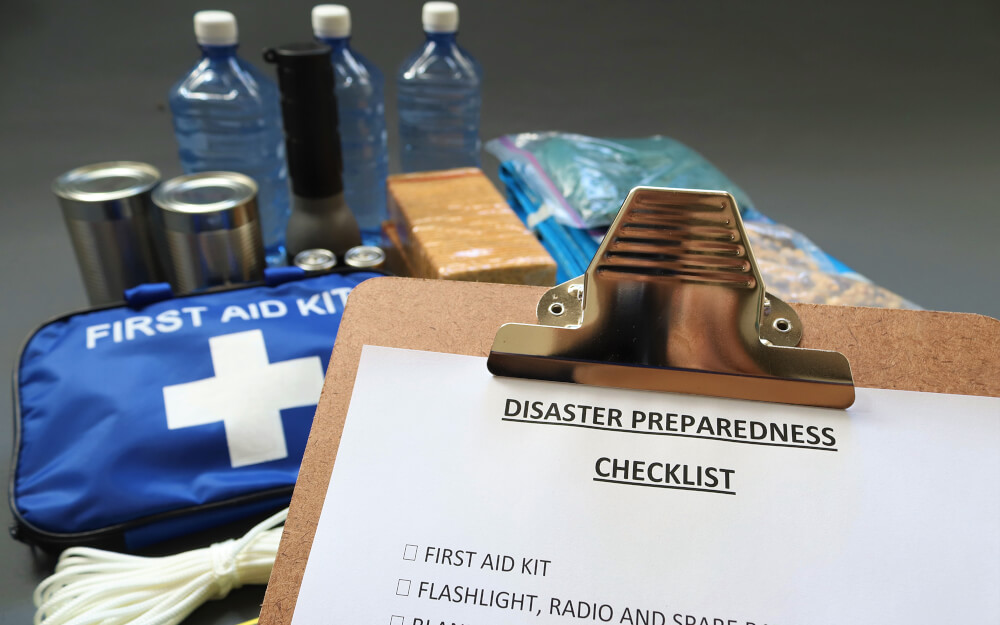