The number of stablecoins flowing throughout the crypto world is growing rapidly. The demand for stablecoins is closely tied to the crypto market in general—demand increases as more people seek to trade more cryptocurrencies because stablecoins facilitate crypto-to-crypto exchanges.

Tether remains the leading stablecoin with approximately $64.6 billion in circulation, but alternatives such as USDC are swiftly climbing the charts.

USDC is a U.S. dollar-pegged stablecoin founded by Circle and Coinbase that operates on several different blockchains, including Ethereum, Stellar, and Solana. Since the start of the year, the amount of USDC in circulation has soared from $4 billion to $27 billion. Altogether, the value of the top five asset-backed stablecoins now exceeds more than $100 billion.

The Stablecoin-DeFi Connection and Cause for Concern

The growth of stablecoins is linked to the burgeoning world of decentralized finance. With the help of various DeFi platforms, users can stake—or lock up their stablecoins in a liquidity pool—to lend assets to other users and earn reward tokens as compensation. This whole process is known as "yield farming.”

On the surface, DeFi platforms might seem like services offered by banks—they allow users to “deposit” assets and then earn “interest” in the form of various tokens. However, these platforms are extraordinarily risky and do not offer the safety and security found within an account at a regulated financial institution.

A hacker recently stole over $600 million in assets from a DeFi platform, setting a new world record for the world’s largest cryptocurrency hack. DeFi is also rife with “rug pull” schemes, in which scammers build up hype for a new token project then disappear once they acquire investors’ assets. Users of the Luna Yield DeFi exchange recently lost $6.7 million in assets after the platform’s developers suddenly abandoned the project.

Following its legal settlement with the New York attorney general, Tether published more information about the assets backing its stablecoins. The report raised new concerns about Tether, and stablecoins more broadly, because it laid bare what many had long suspected: Tether was not backed 1:1 by dollars in a bank account.

On the contrary, the report showed that the assets backing Tether were largely a mix of commercial paper and only small holdings of cash. Critics raised alarm about the lack of information about the commercial paper and expressed concerns that a “run” on Tether could disturb the short-term credit markets and risk leaving users empty-handed. In the wake of these criticisms, Tether has produced more detailed reports, though questions remain about what might happen if Tether experiences difficulties and users lose confidence in the stablecoin.

Do These Developments Affect Community Banks?

While stablecoins may one day offer improved cross-border payments or resolve other payment inefficiencies, the technology is still in its infancy. In fact, regulators are working to develop a framework that addresses risks to end-users and the financial system, which ICBA will detail in a later blog post.

Meanwhile, ICBA will continue to keep community bankers informed about these issues, ransomware and cryptocurrency, and more.

Since its debut, Bitcoin has experienced spectacular fluctuations in value. While some accept the risks that come with such swings, others are working to blend the potential benefits of cryptocurrency with enhanced stability mechanisms. These digital currencies are collectively known as stablecoins.

As you know, there are currently two forms of central bank money in America: paper currency and money held by institutions on deposit at the Federal Reserve Banks. CBDC would be a new, third form — a “digital form of central bank money that is different from balances in traditional reserve or settlement accounts.” 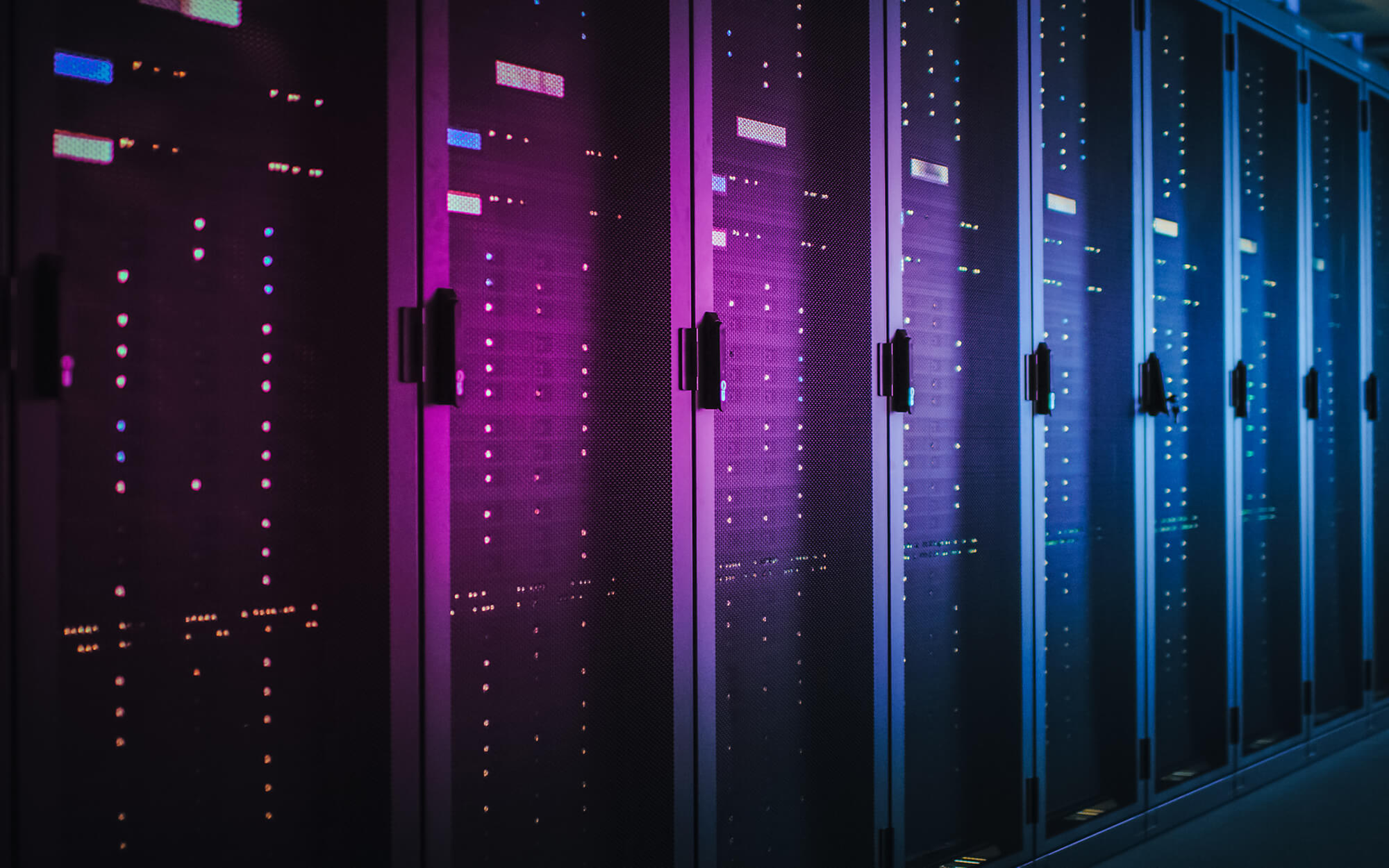 In the wake of the high-profile cyberattacks on SolarWinds and Colonial Pipeline affecting national security and the everyday lives of Americans, cybersecurity has never been a more pressing concern to community banks.