Prevention and risk mitigation are key components in every aspect of bank operations - the same holds true in the protection of customer data. 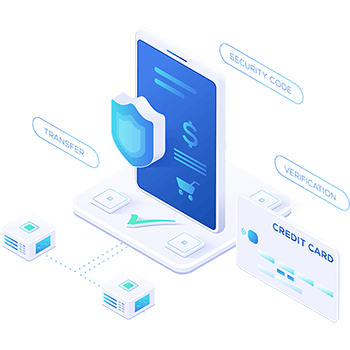 Share these cybersecurity resources with your customers to help them protect their businesses and data. 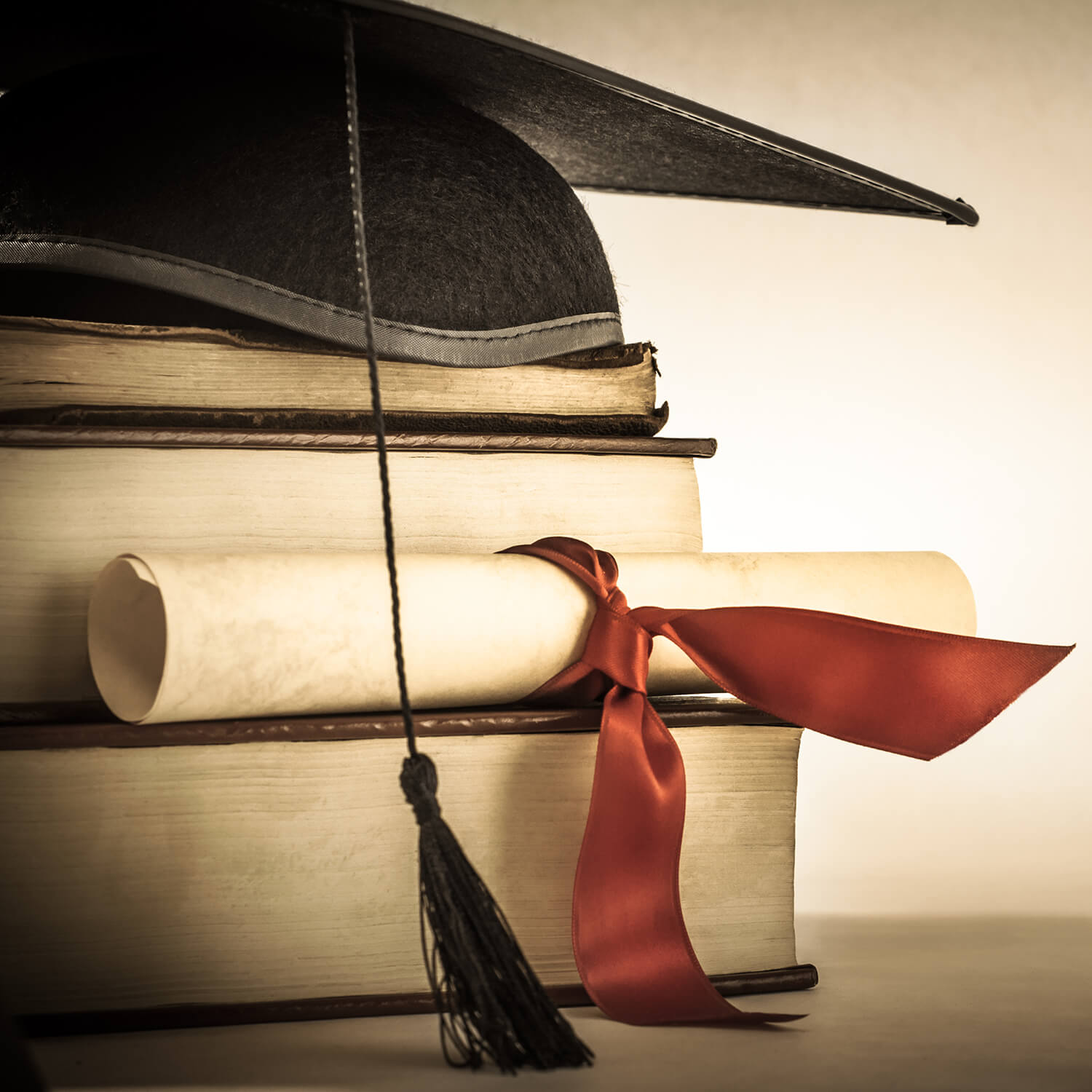 The following links will lead you to cybersecurity assessment tools to help you better understand where your bank stands. 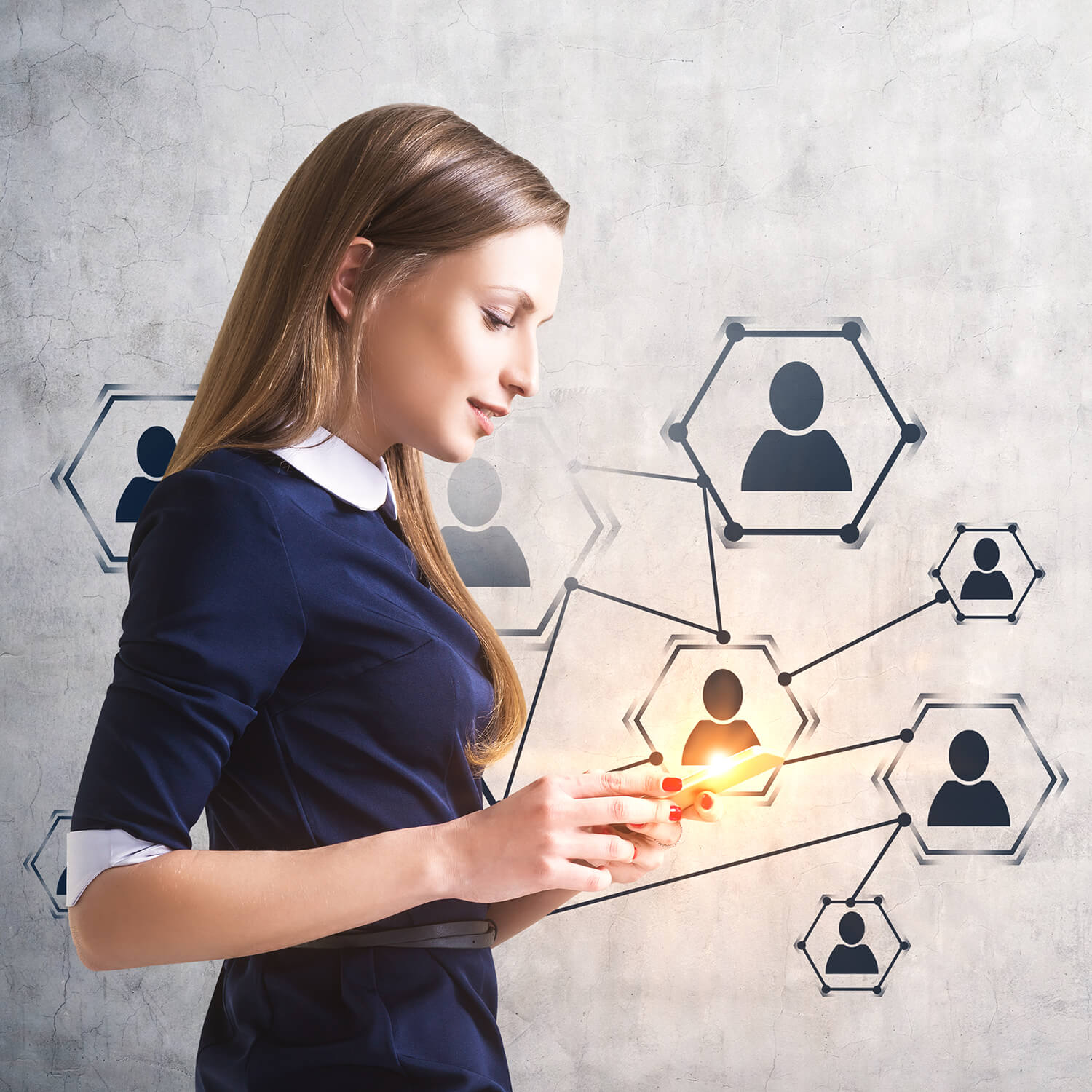 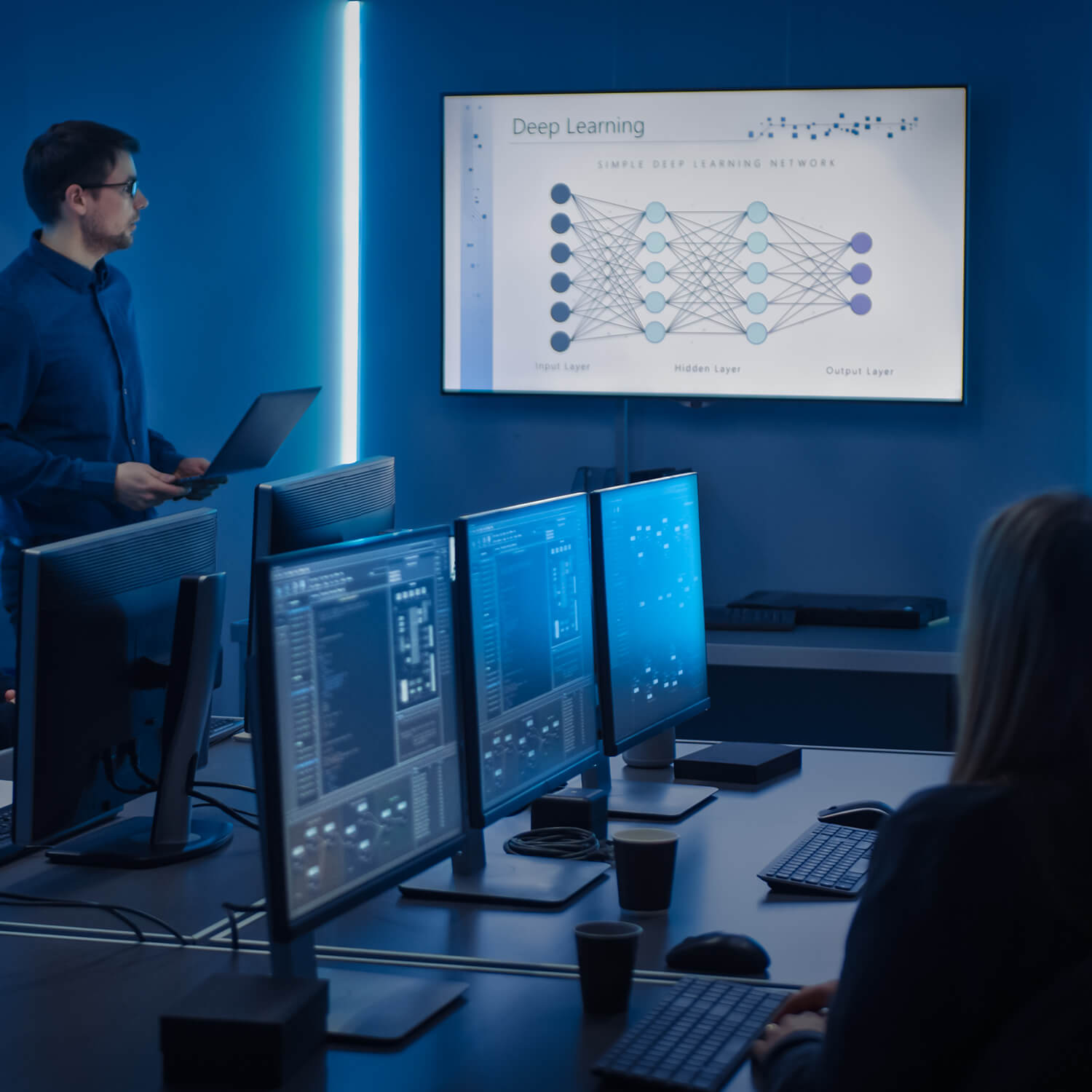 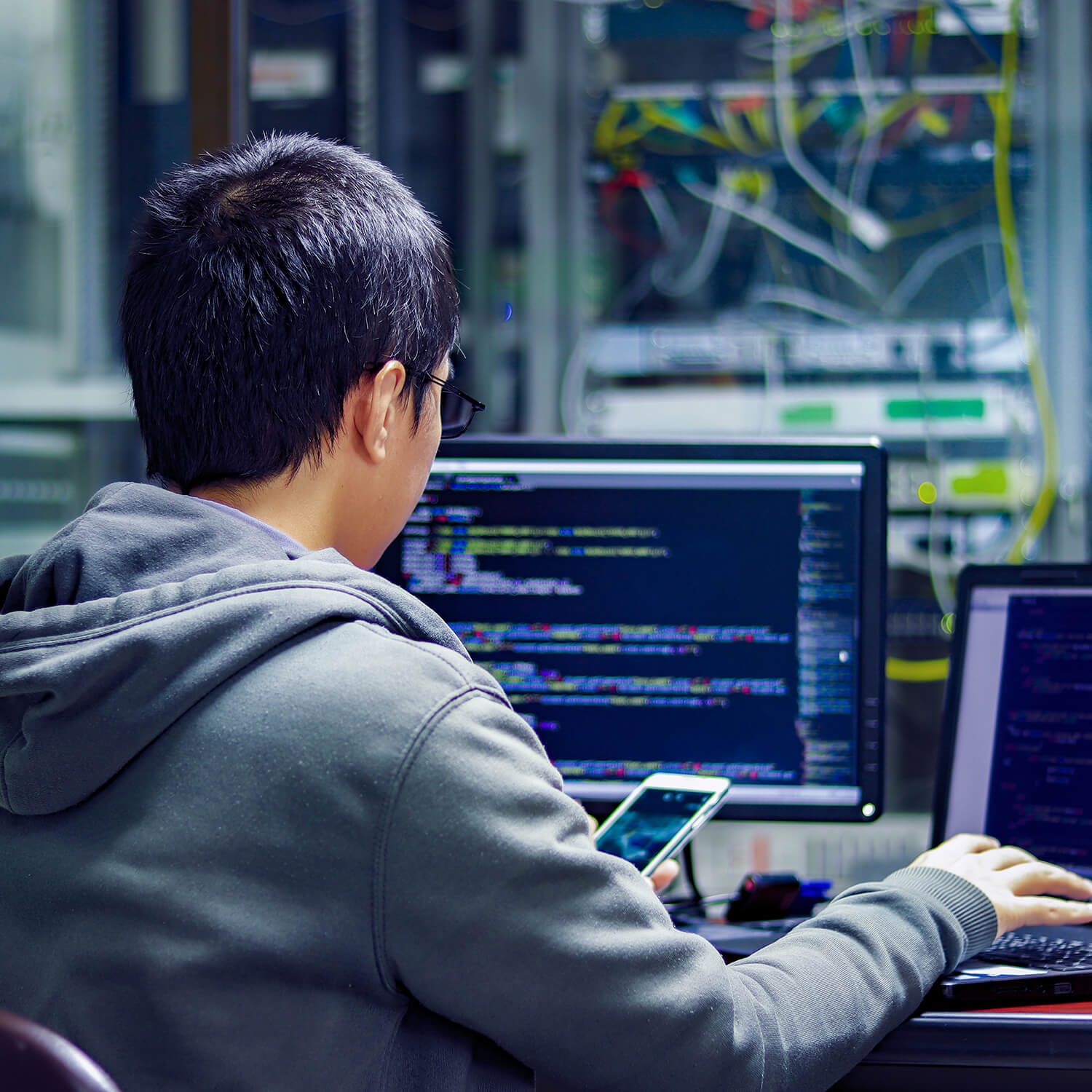 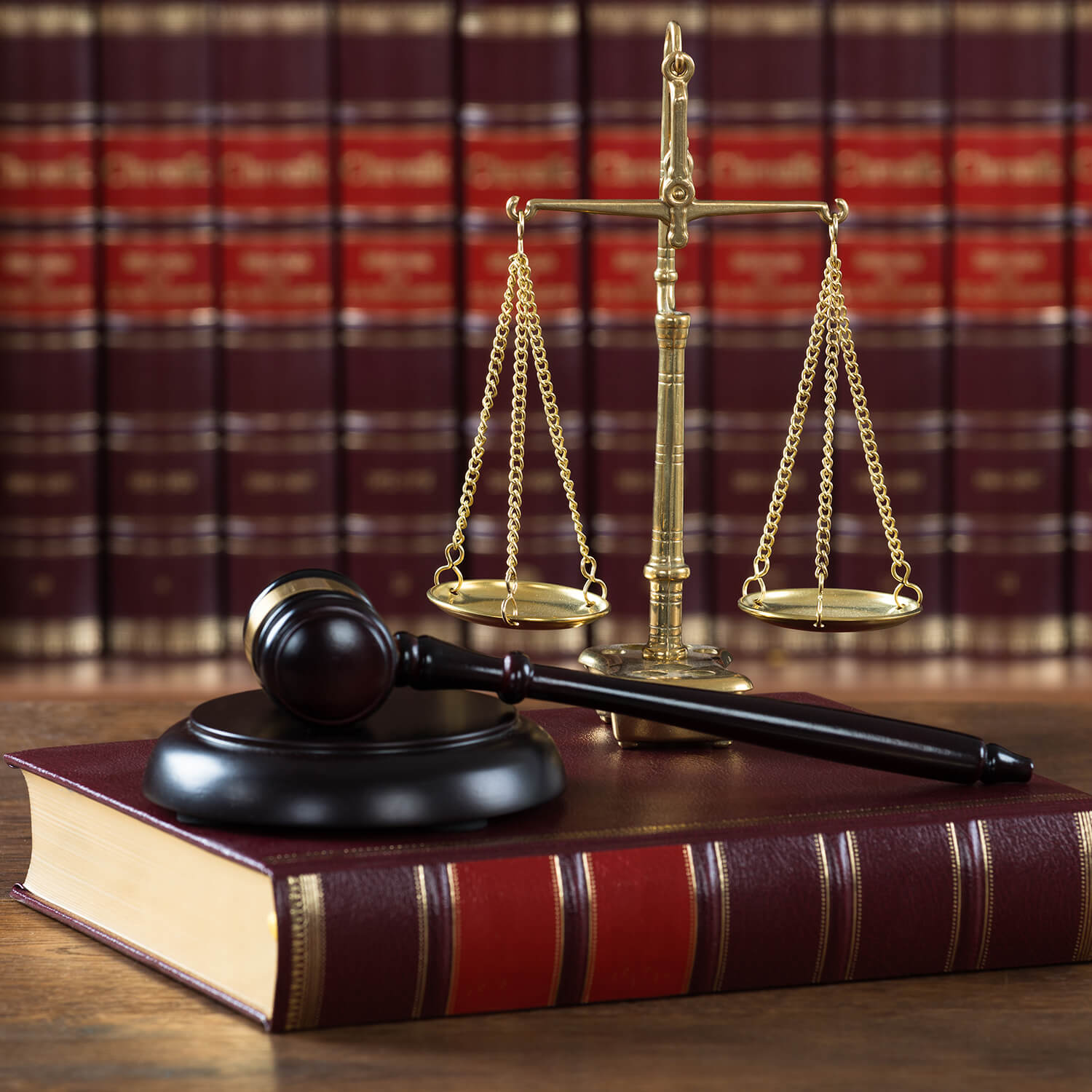 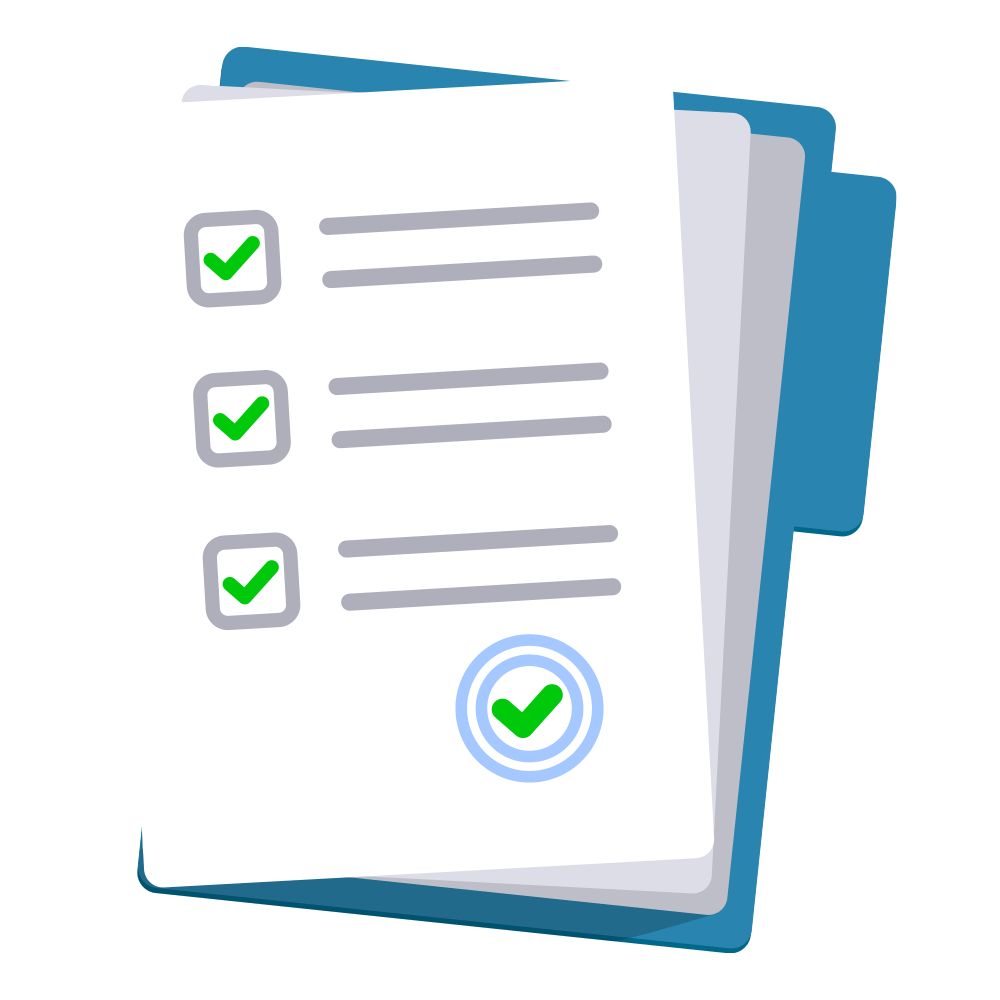 The cyber criminals who targeted the SolarWinds Orion Platform appear to have limited their follow-up attacks to a relatively small number of IT and government enterprises, according to a blog post from Microsoft President Brad Smith.

Smith wrote that while more than 17,000 customers received the first wave of malware, Microsoft has identified 40 customers that the attackers have targeted more precisely. Of those 40, 44 percent are in IT and 18 percent are in government, including finance and national security.

Microsoft also last week issued posts with steps for customers to protect themselves and consumer guidance on recent cyber attacks, while FS-ISAC issued a brief and spotlight report on the SolarWinds compromise. Additionally, the National Security Agency issued an advisory on malicious actors abusing authentication mechanisms to access cloud resources.

These and other resources are available on ICBA's Cyber and Data Security resources section on the attack.

Cybersecurity and data security vulnerabilities come in many forms. Use these resources to know what you are dealing with and how to stay one step ahead.

Sheltered Harbor is the not-for-profit, industry-developed standard for protecting and recovering customer account data if a catastrophic event causes critical systems - including backups - to fail.

Its purpose is to promote the stability and resiliency of the financial sector and to preserve public confidence in the financial system in the face of an extended systems outage or destructive cyberattack.

The Sheltered Harbor standard combines secure data vaulting of critical customer account information and a resiliency plan to provide customers timely access to their data and funds in a worst-case scenario.

Industry Response — Resiliency standards established by the financial services industry ensure that consumers receive timely access to their accounts in the event that their bank or brokerage firm becomes inoperable due to a major cyber event.

Standard Data — All participating institutions make a daily copy of the consumer’s account data in a standard format, which enables the restoration of account by another institution or processor in the event of a major loss of operations.

Monitored Regularly — All participating institutions update their adherence reviews to ensure that the Sheltered Harbor standards are exercised consistently and in accordance with Sheltered Harbor specifications.

Secure Vault — Your customers’ account data is archived in a secure data vault that is protected from alteration or deletion. The data will stay intact and accessible if needed-exactly as when it was archived. Think of this as a fall-out shelter for customer data, with each institution providing its own data vault.

Sheltered Harbor in the News

Sheltered Harbor participation is currently open to U.S. banks, broker-dealers, and service providers of all sizes.

Joining entitles participants access to the standard, support content and experts to help with implementation, and the knowledge that the institution is being proactive in protecting its customer account data.

Does Your Bank Have a .Bank Domain?

.BANK is an evolution in relationship management, offering a trusted, verified, more secure, and easily identifiable location on the internet for your customers and your bank, regardless of size. .BANK provides a trustworthy stamp of approval for your online offerings.

Manage your .Bank domain or register one:

Through verification and mandatory security requirements the .BANK domain creates a safer space and acts as a visual security cue for bank employees or customers.

The .BANK at the end of an email address or website URL confirms that the email communication is authentic and that the website is owned by a bank and is a safe place to manage his or her finances. This simple visual cue enables security that employees and customers can recognize and participate in, ensuring the space remains safe for everyone.

.BANK domains have 6 critical security requirements beyond a standard .COM domain creating additional layers of protection to the consumer, plus verification, which when combined with email authentication, creates security that cannot be replicated in the .COM space. Consider the following difference between .COM and .BANK requirements:

Get a .bank domain