Bank agricultural loans were distributed among more than 4,280 banks (about 85.43 percent of all commercial banks), while only about 67 FCS lending institutions hold agricultural loans. According to the USDA, total farm debt increased from $356.7 billion in 2015 to $441.3 billion in 2020 with projected debt for 2022 of $467.4 billion.

The growth in FCS loan volume is almost entirely due to their rapid growth in the System’s tax-free farm real estate lending, which increased by 45 percent between 2015 to 2020 rising from $96.7 billion in 2015 to $140.5 billion in 2020 a growth rate more than twice that of commercial banks. This data strongly supports the need for Congress to pass the ECORA legislation (H.R. 1977 / S. 2202).

Recent proposals to allow the FCS to become the equivalent of rural commercial banks would devastate thousands of rural community banks in urban and rural and remote areas. Such proposals are another FCS-initiative to utilize GSE tax and funding advantages to expand beyond statutory lending constraints, ignore FCS’s GSE mission of serving actual farmers and ranchers, and dramatically increase FCS institutions’ profits at the expense of tax-paying, private sector community banks. These expansionist activities pose greater risk of financial loss to U.S. taxpayers, who ultimately stand behind all GSEs.

Congress should reform and refocus the FCS’s authorities in order to limit their non-farm lending activities, including through “investments” authorities and “similar entity” loans to large corporations, to ensure these authorities do not circumvent existing statute or go beyond the intent of Congress; prohibit predatory, below-market pricing of loans; equalize tax treatment between community banks and FCS lenders; and change the makeup of the FCA board. 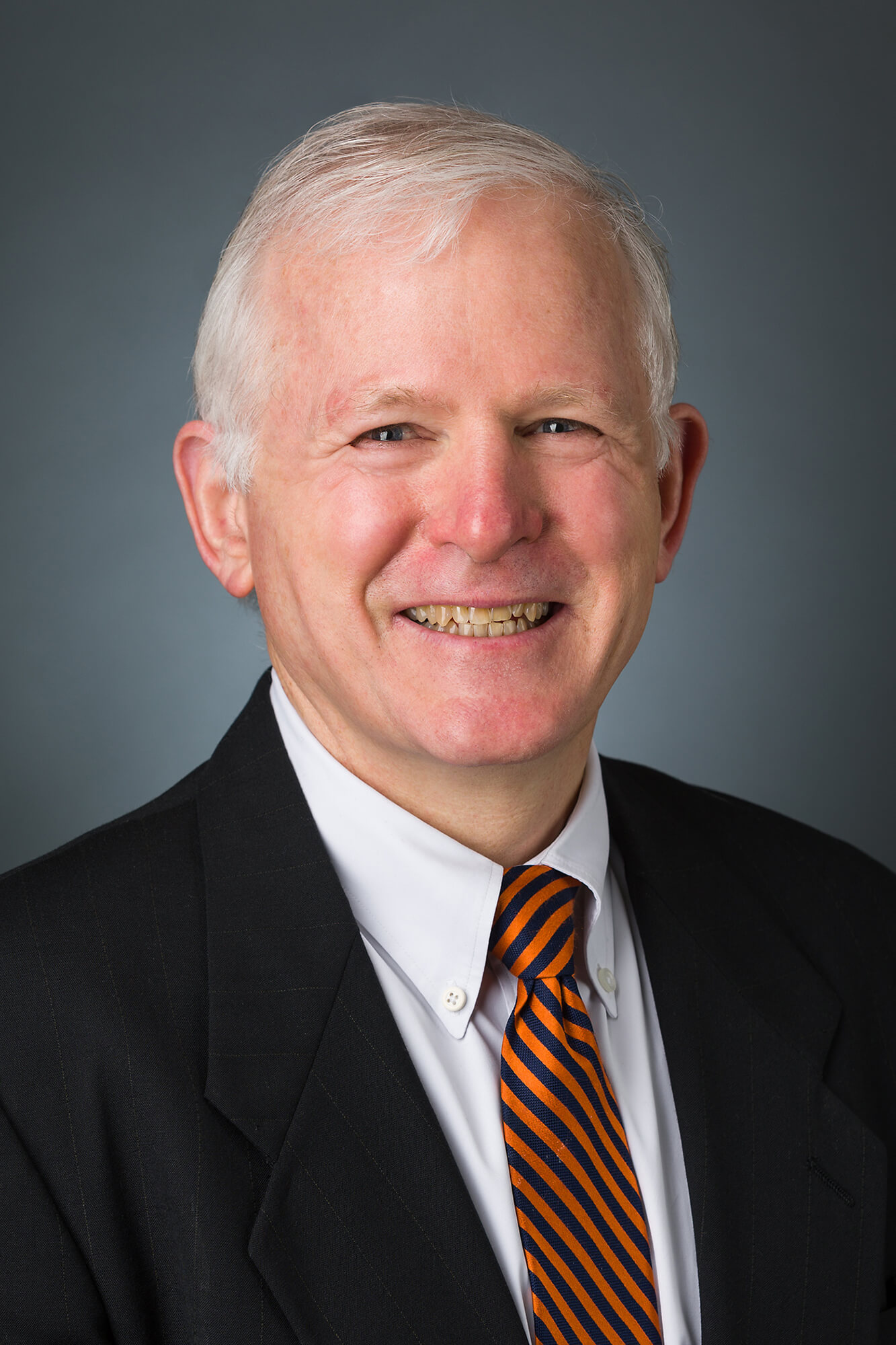 The USDA’s Farm Service Agency asked lenders to suspend adverse actions against guaranteed farm loan borrowers who are members of socially disadvantaged (SDA) groups while the agency develops a method to pay off SDA borrowers' direct and guaranteed loans.

Background: The payoff is required by Sec. 1005 of the American Rescue Plan Act signed into law March 12. The act will pay 120 percent of the outstanding indebtedness of each SDA farmer or rancher with an existing loan as of Jan. 1, 2021. An amendment to delete the provision was defeated on a 50-49 partisan vote.