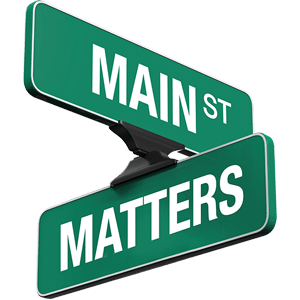 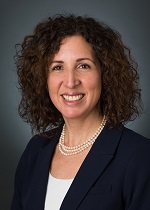 Last Thursday around 5 a.m., I was scrolling through the daily news and saw in Politico’s Morning Money that the $24 billion-asset Pentagon Federal Credit Union had acquired Progressive Credit Union in a so-called “emergency merger.”

This means tax-exempt PenFed, the third largest credit union in the country, will now have the ability to allow anyone in the entire United States to join. This is because Progressive was one of the only credit unions with a grandfathered national charter granted by the state of New York.

If you ask me, the only thing “emergency” about this acquisition is the giant alarm it should set off about the latest credit union power grab. Policymakers need to see this deal for what it really is. The fact that this mega credit union can now serve anyone in the U.S. while exploiting its tax-exempt status is a serious problem. And that’s not the only alarm sounding.

The only singular common bond that their customers will share is that they are part of this mega credit union. This is hardly the idea that Congress had in mind when it enacted the Federal Credit Union Act in 1934 giving tax-exempt status to credit unions to serve people of modest means that have a common bond of occupation or association.

In fact, Credit Union National Association (CUNA) President and CEO Jim Nussle said in Wednesday’s BankThink that the credit union tax exemption has nothing to do with the common bond requirement. He said that instead, it is based on credit union structure being a cooperative and “promoting thrift and providing access to credit for provident purposes.”

CUNA has dropped the idea that credit unions are to serve “people of modest means.” I am not sure what “providing credit for provident purposes” means, but it seems that mutual banks, as cooperatives, would qualify under CUNA’s definition, so shouldn’t all credit unions pay taxes just like mutual banks do?

Clearly, there’s a lot of questions that remain, and still plenty of opinions out there on this heated issue.

But know this, community bankers. ICBA will be here with you every step of the way, advocating against these egregious credit union power grabs. It has and will always be a key priority for ICBA as we continue to create and promote an environment where community banks flourish.

Rebeca Romero Rainey is president and CEO of ICBA.
Independent Community Bankers of America
When autocomplete results are available use up and down arrows to review and enter to select.