Brad M. Bolton
Back to ICBA 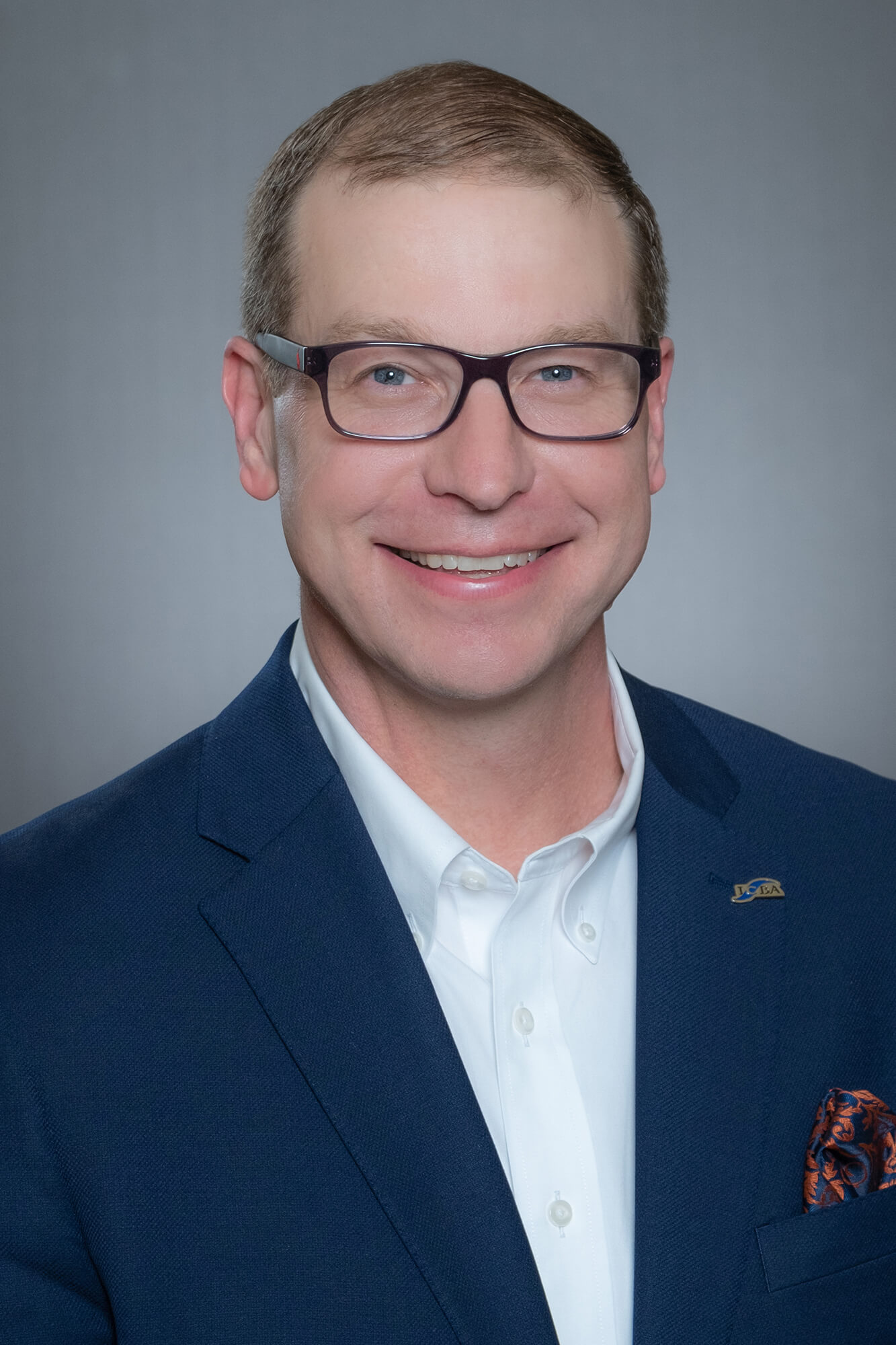 Brad M. Bolton is chairman of the Independent Community Bankers of America® (ICBA), the only national organization that exclusively represents community banks.

Bolton is president, CEO, and senior lender for Community Spirit Bank in Red Bay, Ala.

Bolton has previously served on the board of directors as chairman of the Bank Education Committee and has also served on several other committees.

A second-generation community banker, Bolton is also active at the local level. He served as past chairman of the Alabama Young Bankers known as Leadership Community Bankers. He serves on the Legislative Committee of the Mississippi Bankers Association. He is an elected member of the Red Bay, Ala., City Council and is an appointed member of the Franklin County Community Development Commission. He previously served on the Atlanta Federal Reserve Board’s Community Depository Institution Advisory Council.

Bolton has a Bachelor of Business Administration from the University of West Alabama. He is a graduate of the Barret School of Banking in Memphis, Tenn.

He lives in Red Bay, Ala., with his wife, Julie. They have two daughters, a son, and a son-in-law.