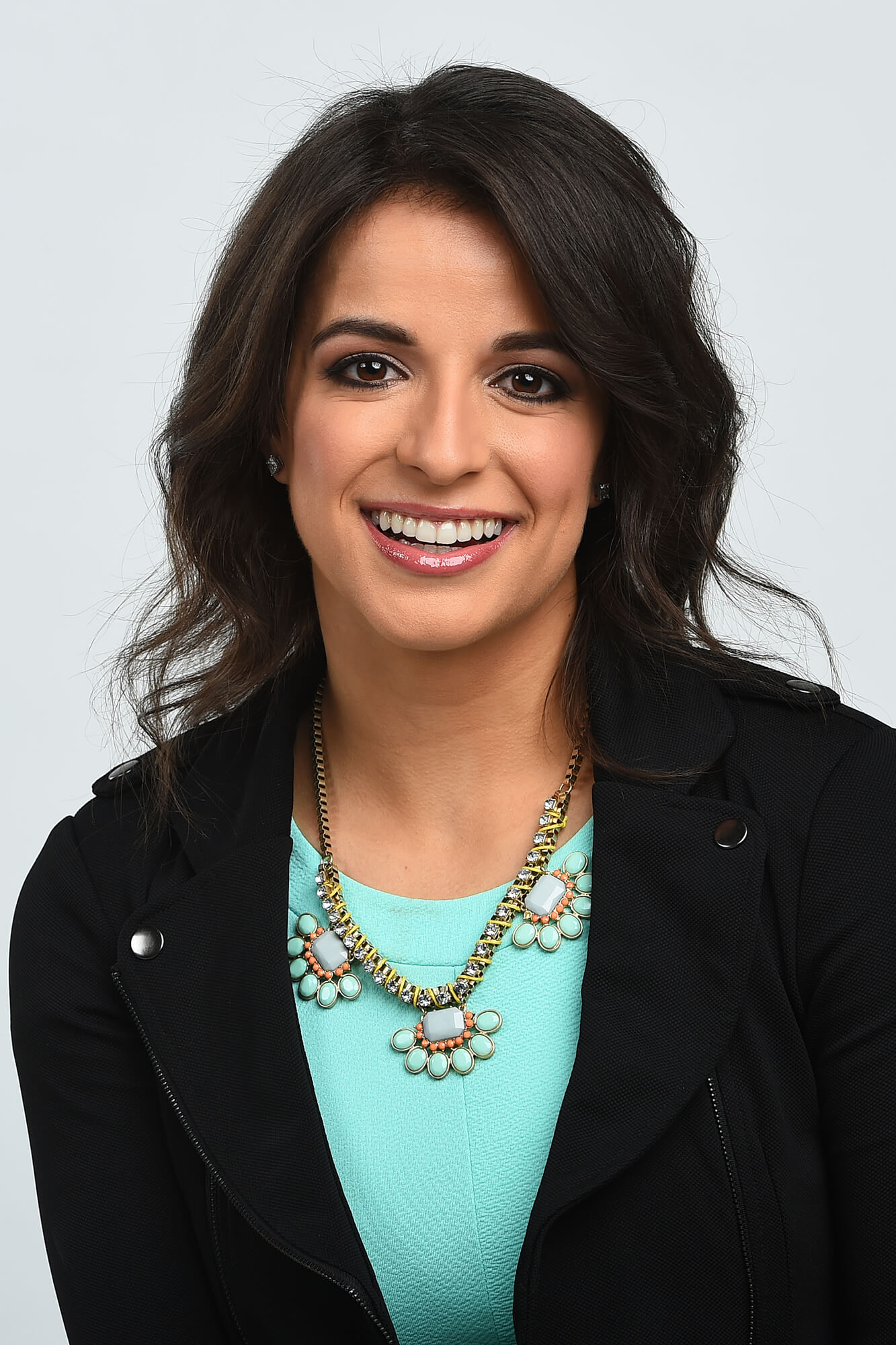 Victoria Arlen was 11 years old when she came down with a rare viral disease, transverse myelitis, which she battled for five years including four years in a vegetative coma. The disease left her without the use of her legs for nearly a decade.

A lifelong swimmer and elite athlete, Arlen never gave up her childhood dream of competing in the Olympics Games. In June 2010, she returned to the pool for the first time since her illness. In the spring of 2012, she qualified for the London Paralympic Games in four events, where she won a gold medal and three silver medals.

Arlen is now an on-air TV personality with ESPN reporting for numerous programs, including the X-Games, the Invictus Games, the ESPY Awards, espnW, the Frozen Four, the Special Olympics World Games, and SportsCenter.

In 2017, Arlen competed on ABC's "Dancing With the Stars" for nine weeks and was a semi-finalist. Along many media outlets and publications, she has appeared on "The Ellen DeGeneres Show" and in People magazine.

Face It. Embrace It. Defy It. Conquer It.

We all face challenges and obstacles in pursuit of our personal and business dreams. Victoria Arlen was in a vegetative state for four years and written off by medical experts , but her family didn’t give up and she slowly recovered.

Arlen uses her story to share how you can face what seems impossible and not just overcome it but to achieve at a high level. Since her recovery Arlen has won Paralympic Gold and Silver in swimming, become an ESPN host, starred on Dancing with the Stars, and authored her memoir Locked In.