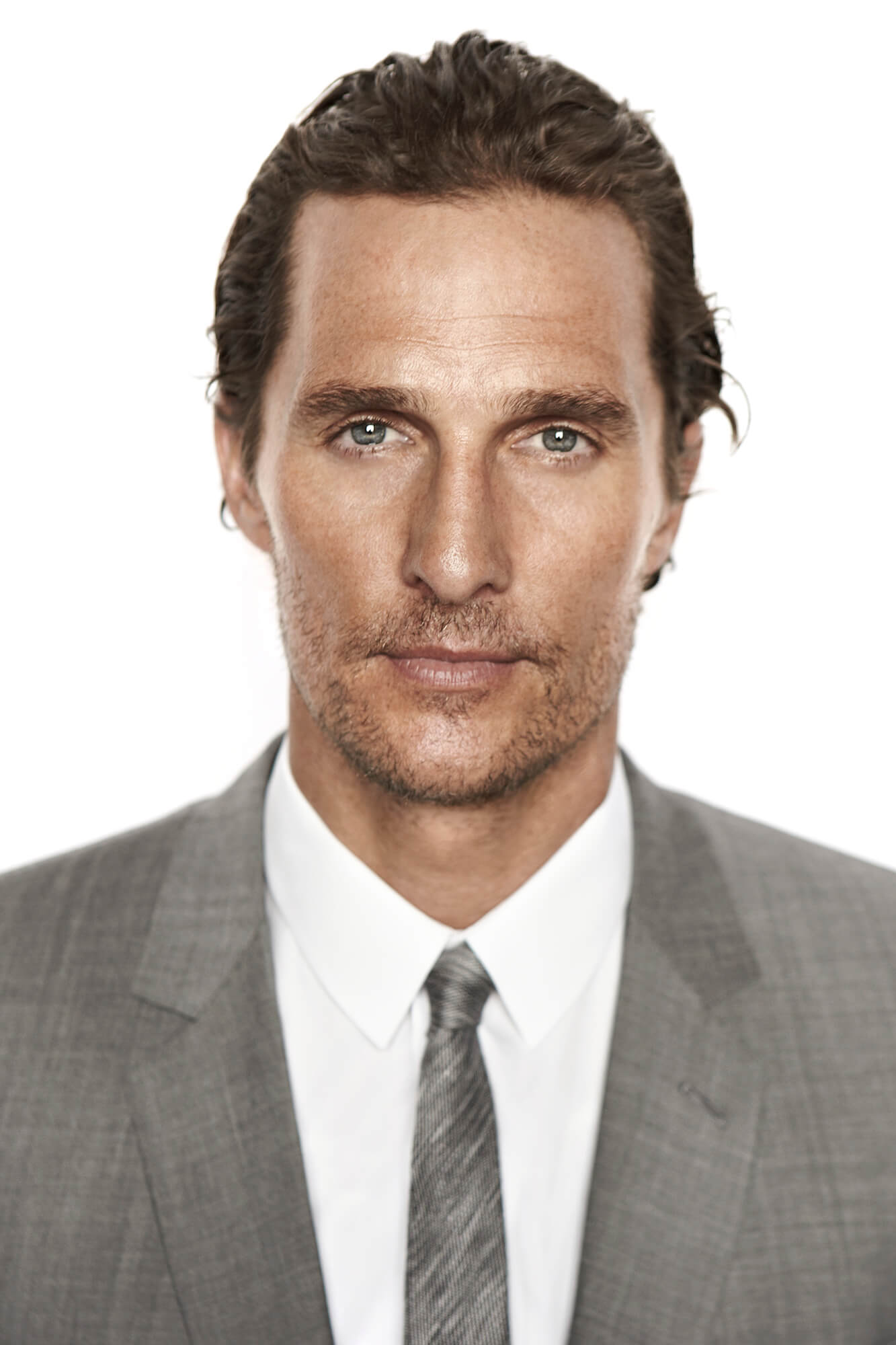 Academy Award-winning actor Matthew McConaughey is a married man, a father of three children, and a loyal son and brother. He considers himself a storyteller by occupation, believes it's okay to have a beer on the way to the temple, feels better with a day's sweat on him, and is an aspiring orchestral conductor.

McConaughey is also brand ambassador for Lincoln Motor Company, an owner of the Major League Soccer club Austin FC, and co-creator of his favorite bourbon on the planet, Wild Turkey Longbranch.

A force of nature both onscreen and in business, McConaughey serves as creative director for Wild Turkey, has co-created his own bourbon called Longbranch, is part owner of Austin FC, and serves as the Minister of Culture/M.O.C for the University of Texas sports arena and Austin FC MLS Soccer Club.

In his New York Times #1 bestselling book, Greenlights, McConaughey writes what he calls a love letter to life.  Greenlights takes readers on a journey of lessons he grappled with throughout his life reminding us to connect with grace, truth, and the beauty of being alive.

In this keynote conversation, that is equal parts empowering and entertaining, McConaughey shares lessons from his life and career, the impact of his philanthropic efforts, and the importance of chasing your passion.