Mallory Weggeman
Back to ICBA 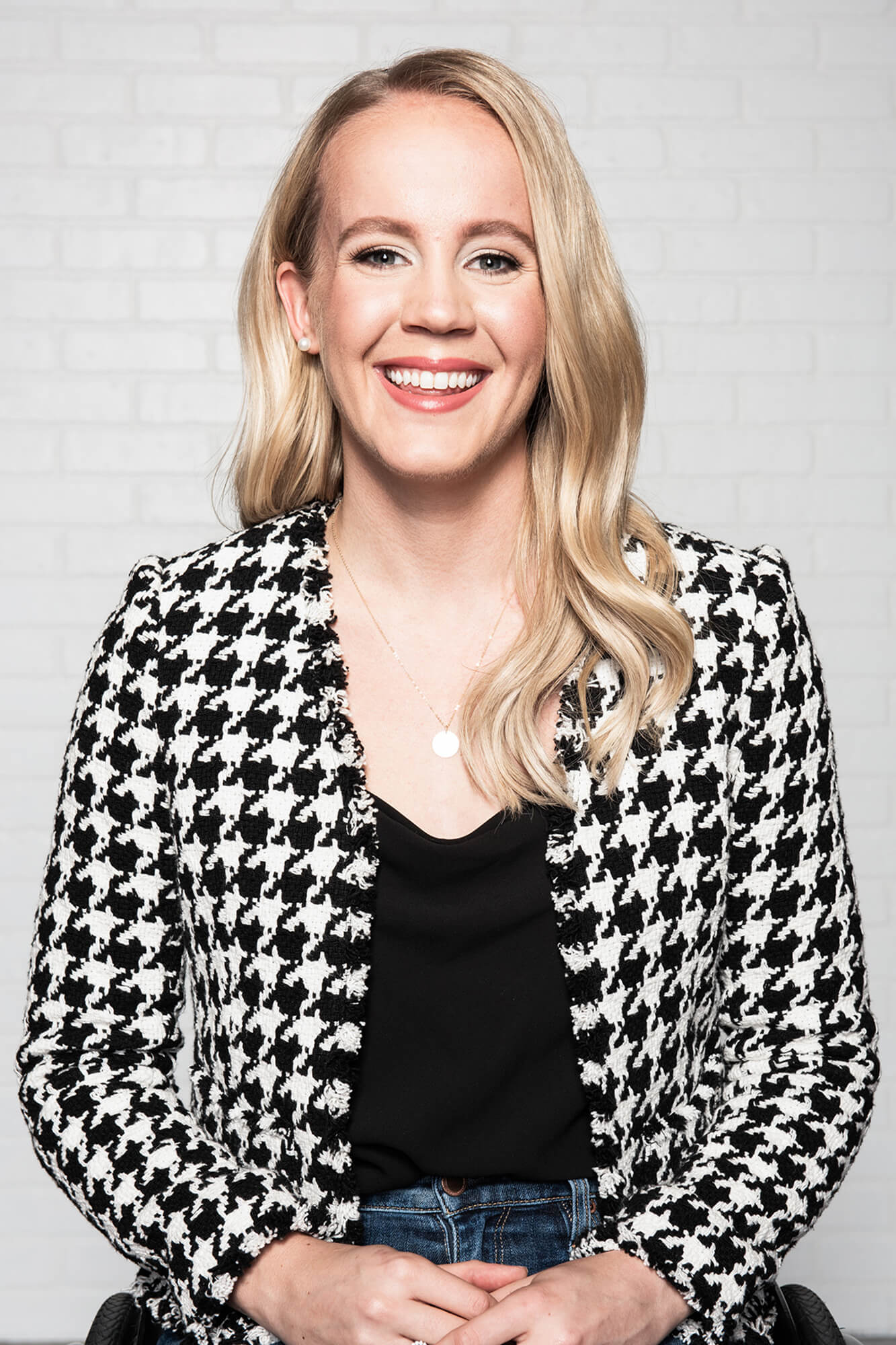 A competitive swimmer since the age of seven, Mallory Weggemann went to the hospital on Jan. 21, 2008, to receive her third and final epidural injection to help treat back pain from postherpetic neuralgia. The injections were supposed to help with the debilitating pain; instead, they left Weggemann a paraplegic with complete loss of movement from her abdomen down. Three months after her injury at the age of 18, Weggemann chose to return to the pool.

In April 2008, her older sister found an article in the local newspaper discussing the Paralympic swimming trials at the University of Minnesota. Through the encouragement of her family, Weggemann attended the meet as a spectator with her sister and met several of the U.S. National Team coaches, as well as her former coach, Jim Andersen. Still coping with her new disability, Weggemann found one thing unchanged, her love for swimming.

Less than four years later, Weggemann went on to set 15 world records, 34 American records and won an ESPN ESPY Award for “Best Female Athlete with a Disability,” on her way to winning gold in the 50-meter freestyle and bronze in the 4x100-meter relay at the London 2012 Paralympic Games. In 2014, she sustained permanent nerve damage to her left arm. Faced with the reality of potentially having to retire, Weggemann was not willing to give up on her dream of the Rio 2016 Paralympic Games without a fight.

Weggemann returned to the water – her sanctuary – and looked to the black line as she fought her way back. With the support of her coach, Steve Van Dyne, Weggemann made her comeback.

Weggemann has also established herself as a leader outside of the pool. She served as a commentator on NBC for the PyeongChang 2018 Paralympic Games as the first female reporter in a wheelchair ever to serve in that capacity, and she is an inclusion advocate on the Advisory Board of Disability for Delta Air Lines. In March 2021, Weggemann published her first book, “Limitless: The Power of Hope and Resilience to Overcome Circumstance,” telling her remarkable story.

According to Mallory Weggemann, one of the keys to leadership is to tackle a seemingly insurmountable challenge by achieving small victories along the way. After suffering a debilitating arm injury, Weggemann discovered one of the greatest qualities leaders possess is the ability to adapt — particularly in the face of overwhelming obstacles.

After a successful comeback to the Rio Paralympic Games, Weggemann continued to apply her philosophy to her training following Rio with an epic comeback including three medals at the 2020 Tokyo Paralympic Games.

Outside of sports, she applies this resilience to every facet of life – from her training to her decision to learn how to walk down the aisle at her wedding. Through reflection and raw honesty, Weggemann illustrates how to celebrate small victories and to use setbacks as tools to develop teams.