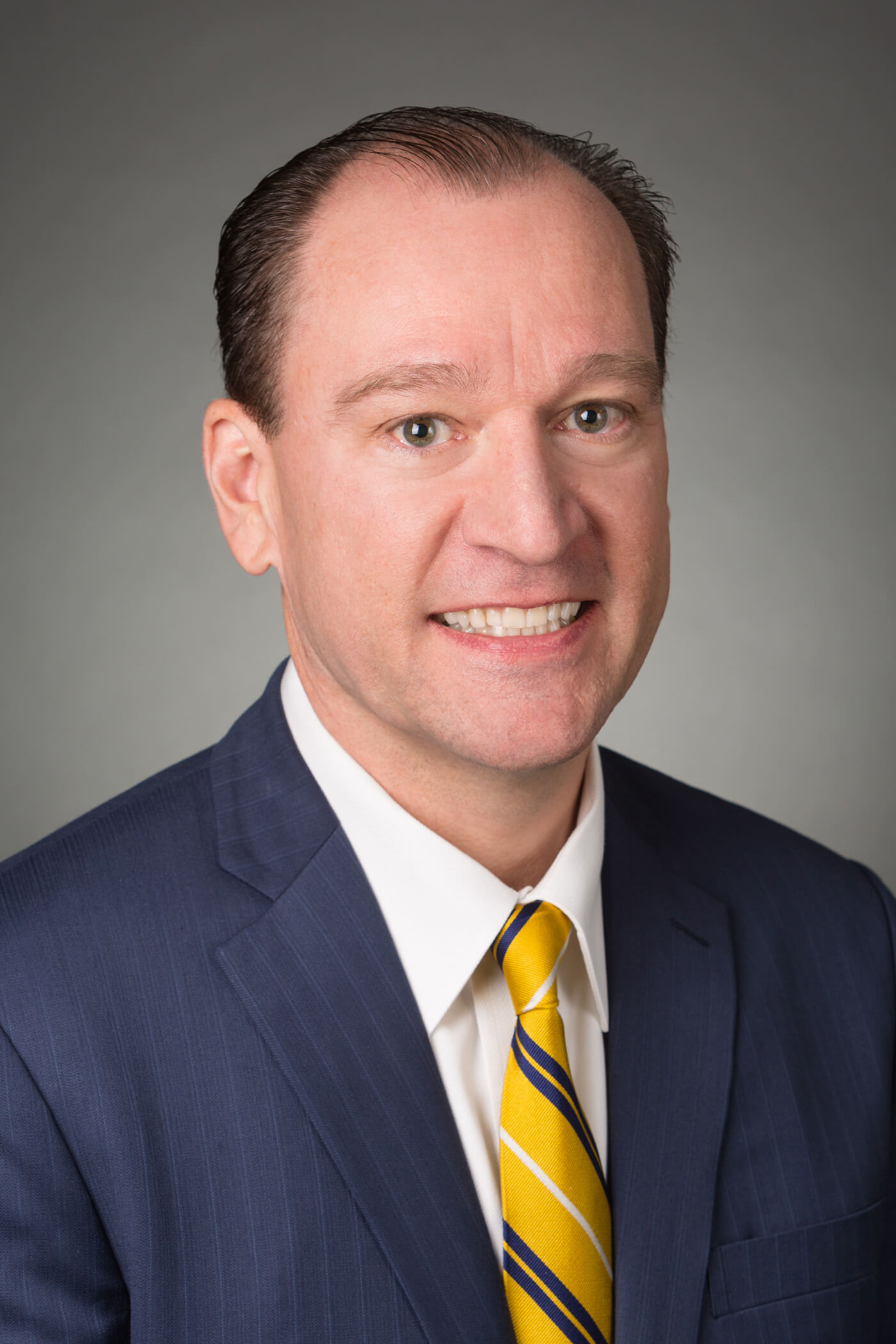 Merski has more than 30 years of experience in legislative and economic policy development and analysis for some of the most prominent organizations in Washington, D.C. Before joining ICBA, Merski served on Capitol Hill as the chief economist for the Joint Economic Committee and as senior tax and banking policy advisor to U.S. Senator Connie Mack. Merski also was director of fiscal policy for Citizens for a Sound Economy, director of fiscal affairs for the Tax Foundation and served as an economist for the Commerce Department’s Bureau of Economic Analysis.

A frequent speaker at industry events, Merski is often quoted in The Wall Street Journal, Politico, American Banker, The Hill, and other trade publications and has appeared on the Fox Business Network and Bloomberg Television. Merski was named a 2018, 2019 and 2020 top lobbyist by “The Hill” publication.

Merski received a BA in economics from The Catholic University of America, completed graduate work in economics at George Washington University, and earned his MBA with top honors from George Mason University.
Independent Community Bankers of America
When autocomplete results are available use up and down arrows to review and enter to select.