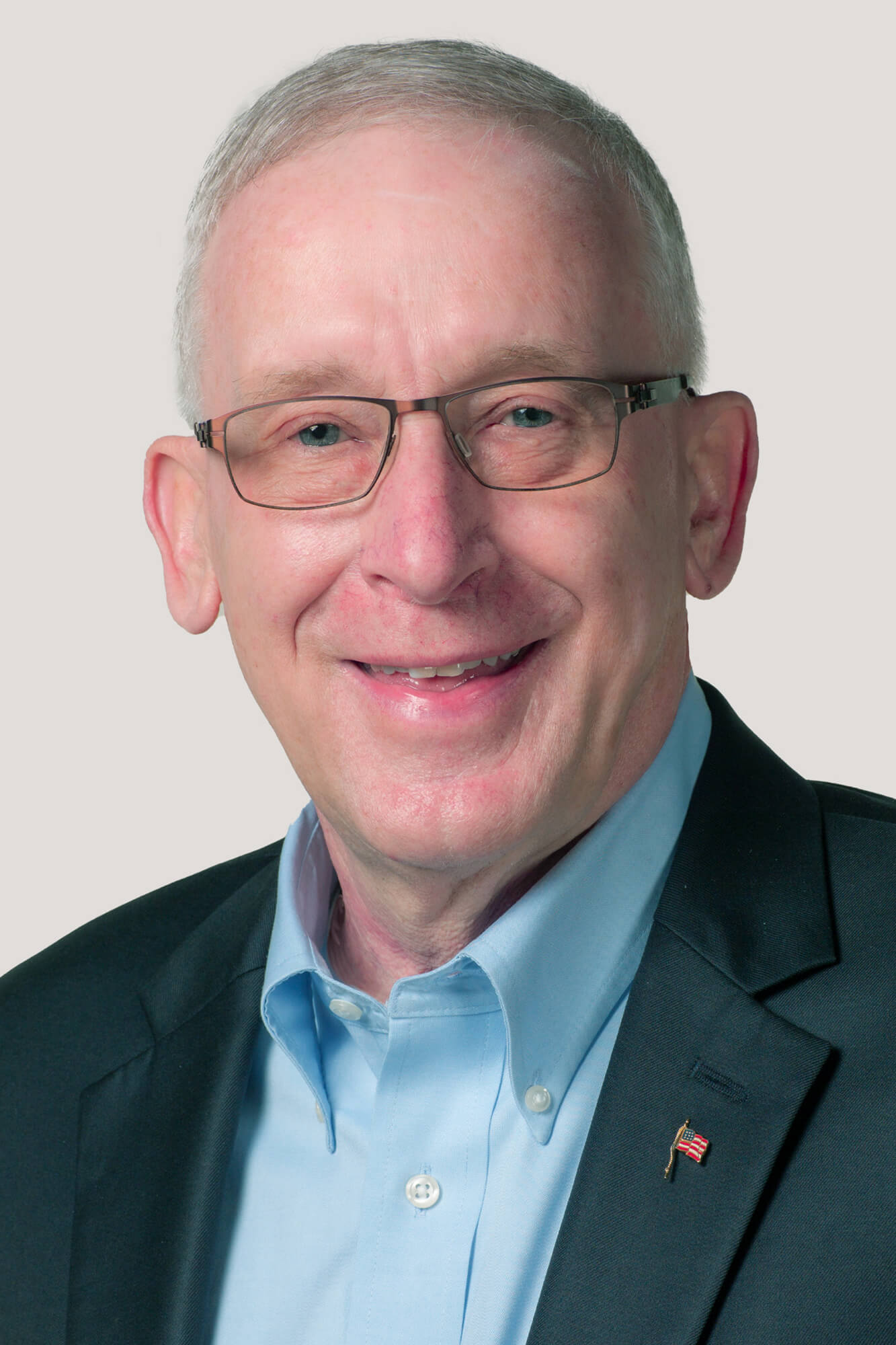 Timothy K. Zimmerman is past chairman of the Independent Community Bankers of America (ICBA), the only national advocacy organization that exclusively represents community banks.

Senior Executive Vice President and Chief Operating Officer of Standard Bank PaSB in Monroeville, Pa., Zimmerman has been a community banker for more than 35 years.

Zimmerman served as secretary on the Executive Committee in 2013-15. He also was chairman of the Mutual Bank Council and ICBA Securities. He previously served on the Consumer Financial Services and Bank Education committees and sat on the board of the ICBA Consolidated Holdings and ICBA Services Network boards.

From September 2012 to September 2015, Zimmerman served on the Consumer Financial Protection Bureau’s Community Bank Advisory Council, serving as vice chairman and chairman during his term. He has also testified before the House Financial Services Subcommittee on Oversight and Investigations.

On the local level, Zimmerman has been a member of the Pennsylvania Association of Community Bankers for more than 20 years and regularly served on its board of directors. He is a board member and vice president of the Pittsburgh Civic Light Opera and chairman of its Audit and Budget and Finance committees. He also serves as coordinator for his bank’s Make-A-Wish Foundation annual campaign.

He lives in Franklin Park, Pa., with his wife.