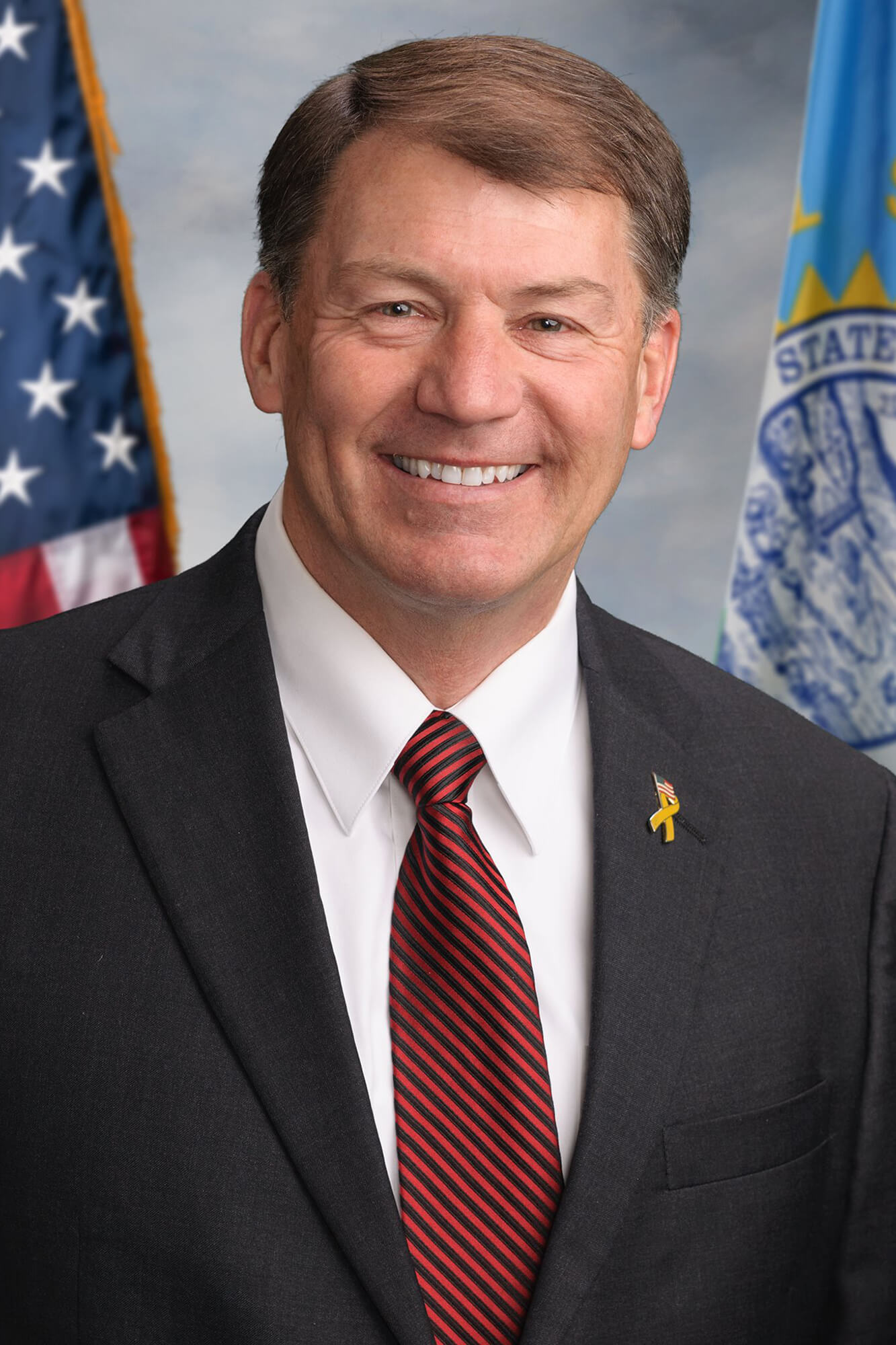 Rounds previously served as the 31st governor of South Dakota from 2003 – 2011, easily winning reelection in 2006. From 1991 to 2000, he was elected five times to the South Dakota State Senate. In 1995, his colleagues selected him to serve as Senate Majority Leader, a position that he held for six years. During his time in state government, Rounds was committed to growing the economy, keeping taxes low and strengthening South Dakota families.

A lifelong South Dakotan, Senator Rounds was born in Huron, the eldest of 11 siblings. He earned a bachelor’s degree in political science from South Dakota State University. In the private sector, Rounds built a successful insurance and real estate business with offices throughout the state. He resides in Fort Pierre and is the proud parent of four grown children and 10 grandchildren.